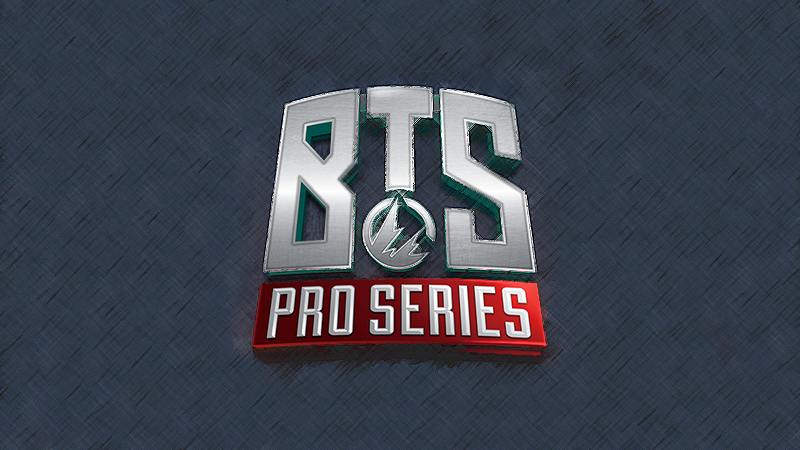 Dota 2 tournament organizer Beyond the Summit has officially disqualified the mixed regional roster of PlusOne and banned three of their players from competing in future BTS events after confirming multiple incidents of match-fixing.

Due to the disqualification, the team has been immediately listed as 0-9 for the group stage, removed from the standings list, and all previous matches against other teams were nullified. BTS said it has provided evidence to Valve for further investigation and will continue to look into the situation independently.

As of now, team captain Yixaun “xuan” Guoalong, as well as teammates Ched and Jano, have been indefinitely suspended from all future BTS events. This will likely affect the players’ ability to sign with other organizations as other TOs potentially follow BTS’s example.

Nicolás “Wij” Moreno and dnm have both been cleared of involvement for now and will be allowed to continue competing with new teammates in future BTS tournaments.

Before this, The International 2014 champions Newbee and CIS stack Cyber TRAKTOR were both banned from events because of match-fixing allegations. Newbee received an organizational ban while only one player from Cyber TRAKTOR was eventually banned.