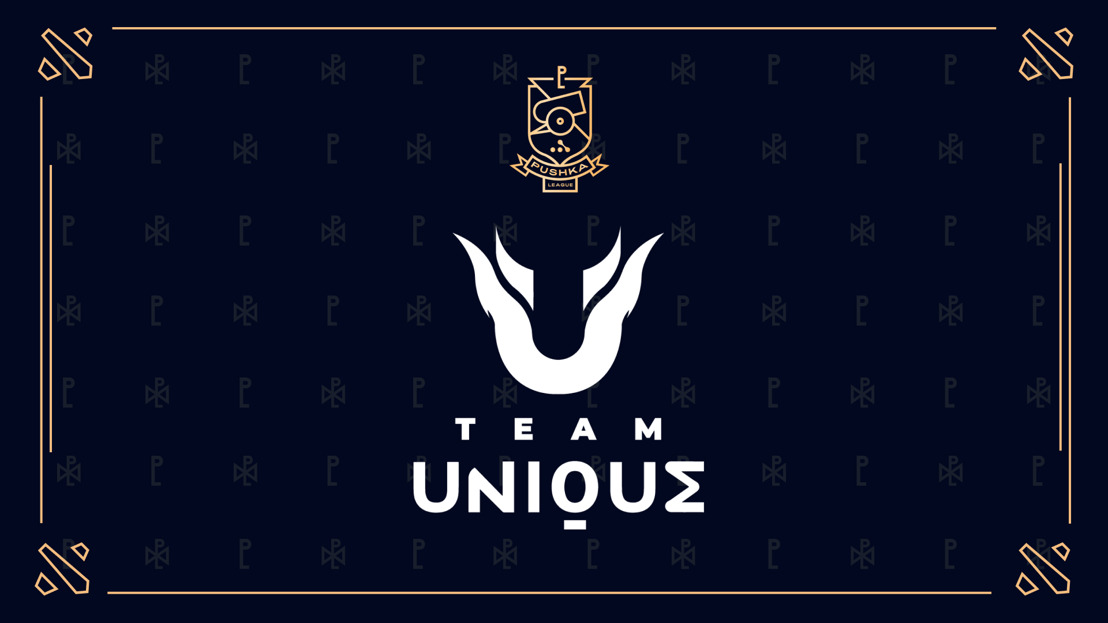 CyberTRAKTOR have officially been removed from WePlay! Pushka League following match-fixing allegations against the Dota 2 players during their series against Cyber Legacy.

After removing the roster, WePlay! Esports released a full statement and announced that Team Unique will fill in the empty spot for the remainder of the division two matches.

After all teams currently playing in Pushka League division two were consulted, it was agreed upon that Unique will enter the tournament with CT’s former win-loss record and will only play a single game before the playoffs begin. This means if Unique defeat Team Empire Hope on May 2, they will qualify for the playoffs at a 2-1 record.

This decision came from WePlay!’s esports department and the analysts working at Pushka League after further analyzing the series between CL and CT.

CT launched its own internal investigation and discovered that one of its players, Artur “Retsu” Kotsoyev, was engaging in “foul play.” As such, the entire roster was fully disqualified from the league and Retsu is banned from participating in all WePlay! Esports events for a year, effective until May 2, 2021.

“We understand that Cyber TRAKTOR is in complicated circumstances with its Dota 2 roster that is still on probation,” lead manager of WePlay! Esports Anton “WarLocK” Tokarev said. “It’s not easy to commit to such decisions, but we see no other choice if we want to prevent such incidents in the future.”

CyberTRAKTOR’s probation will only last until the next season of Pushka League, where the organization will have another chance to qualify for a spot, though the team will likely implement several roster changes before then.