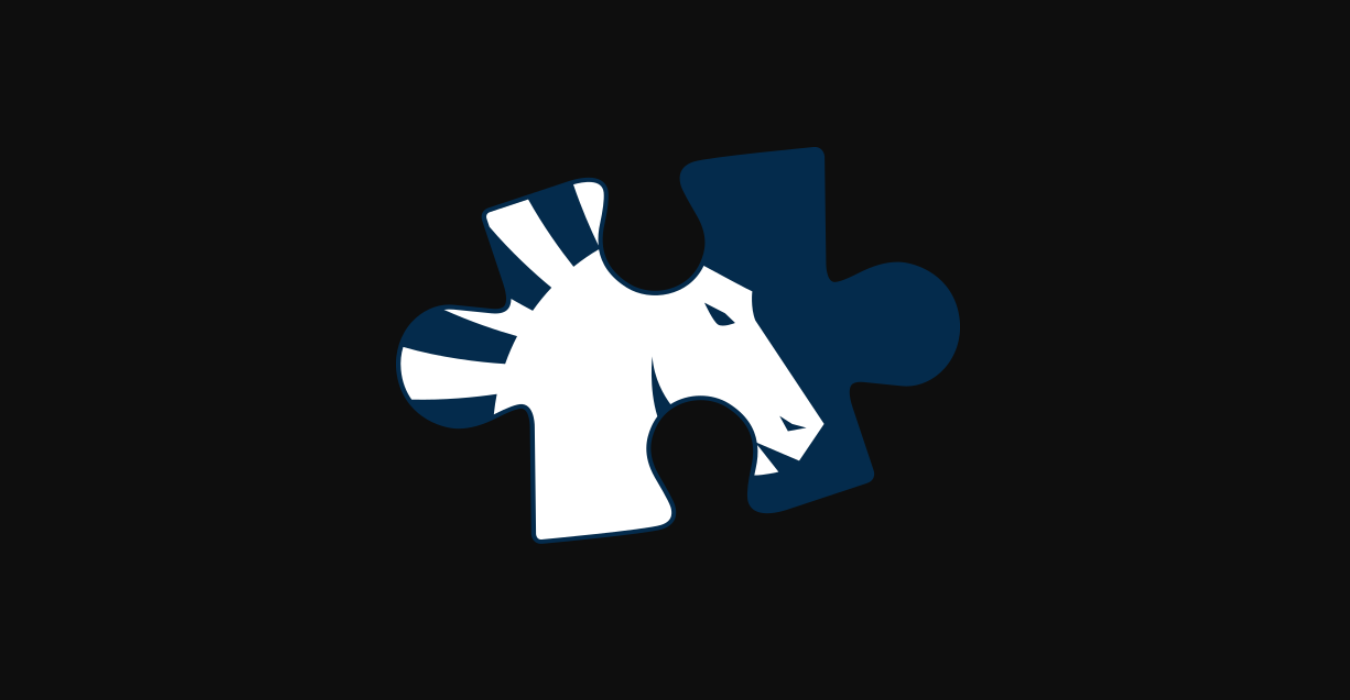 Liquipedia is one of the biggest hubs of information in the esports scene and is a platform that is trusted by tournament organizers and other entities, which is why it has been targeted by those trying to use it in Dota 2 match-fixing schemes.

On a nearly weekly basis, the Liquipedia staff and volunteers are bombarded with submissions of fabricated Dota tournaments, tournament organizers, and teams trying to make themselves seem more legitimate by being added to the wiki.

This has been happening through various submission channels, including the Liquipedia Discord, where members of the staff have to explain why they won’t accept tournaments or other new information without credible information. But even that hasn’t been enough to make sure inappropriate uses of Liquipedia haven’t popped up in match-fixing discussions that the staff have been made aware of.

Additionally, Liquipedia volunteers and others have been the victims of abuse, harassment, and have received threats. In response, Liquipedia has created a new set of guidelines with stronger requirements and criteria for contributors to abide by when assessing new events, to limit the potential of Liquipedia being used to legitimize fixed matches.

This includes making sure there is a Dota 2 ticket for players, teams, and matches like usual, but also making sure there is a publicly available ruleset, roster information document, and schedule for the event, established social media channels, and confirmed sponsors if any are attached to the tournaments.

The platform is also recommending actions that Valve, betting sites, and other Dota organizations can take to try and lessen this kind of activity, which is very prominent in Dota, especially in the CIS and Southeast Asia.

“We can only address these issues together, and we need everyone’s support and commitment in order to root out these issues properly,” Liquipedia said. “We’d like to hear your thoughts on additional actions Liquipedia could take, and actions that you would like to see from other key stakeholders in Dota 2.”

You can read the full statement and all of the things Liquipedia is doing to battle match-fixing in Dota on the official Reddit thread.