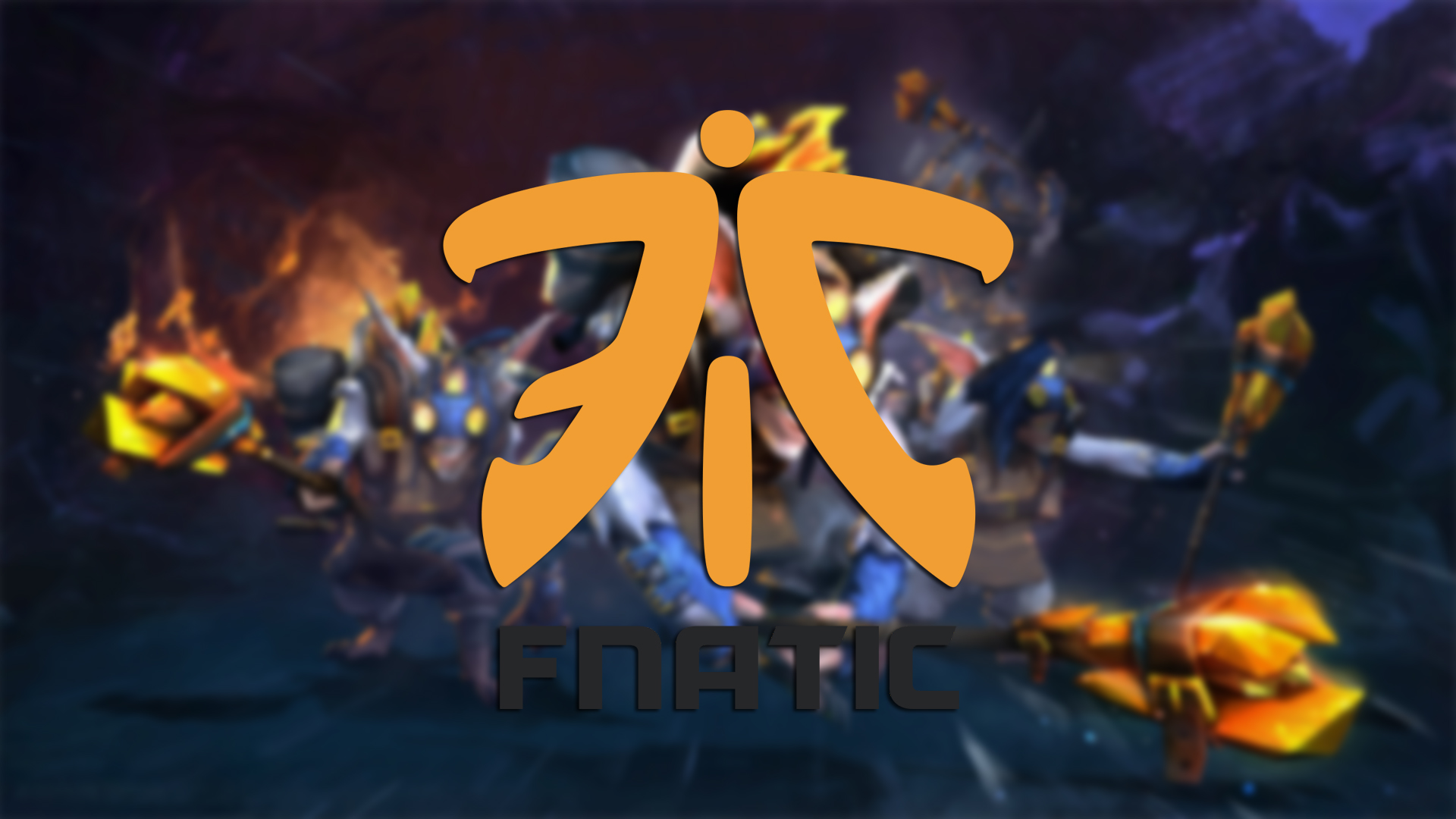 Various reactions ranging from surprise to sarcasm, and even disgust, filled the Dota 2 social media space for the entire day, but Fnatic still didn’t announce anything until the following day. Now, it’s official—the legendary offlaner from North America is part of the Malaysia-based team, with Ohaiyo taking a step back in order to make room for him.

This news comes just around a month after UNiVeRsE departed from Evil Geniuses, his team of more than four years. This isn’t the first time that he will be playing for a different brand since joining EG in 2013, though, as he had a short-lived run with Team Secret two years ago.

Ohaiyo will be looking for a new place to call home, according to Fnatic’s official announcement. The organization cited a conflict of playstyles, understanding of the game, and being “forced to play out of his comfort zone” as the primary reasons for his departure.

This means that Fnatic now has three Valve event winners in their lineup: Jacky “EternaLEnVy” Mao, Johan “pieliedie” Åström (who both won the Shanghai Major in 2016 with Team Secret), and UNiVeRsE himself with his International 5 title. Considering how UNiVeRsE is one of the best offlaners of all time, Fnatic could very well become a force in the Southeast Asian scene—if they gel well with their new recruit.