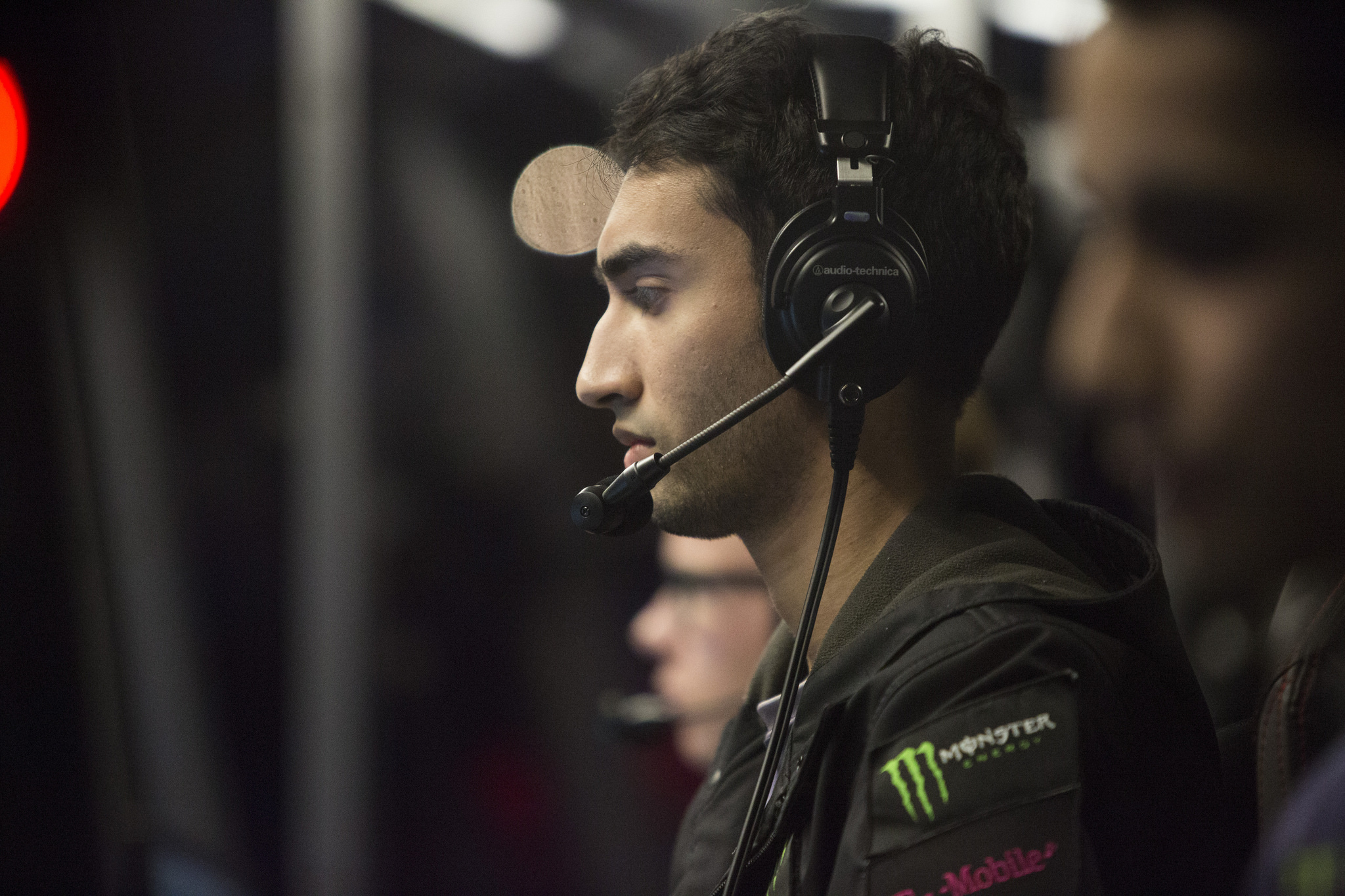 After a less-than-stellar 2017, North America’s most famous Dota 2 team bids farewell to one of its longest-standing players.

Evil Geniuses, which became the first North American team to win Valve’s The International, will not be fielding offlaner Saahil “UNiVeRsE” Arora in 2018. The departure of UNiVeRsE comes only four days after Evil Geniuses finished in seventh place at the eighth iteration of The Summit—capping off what has been a very inconsistent year for the North American roster.

“The decision to reconfigure the roster without him as a part of it was not one taken lightly,” Evil Geniuses COO Philip Aram wrote in the team’s official press release. This ends the 28-year-old offlaner’s nearly four-year tenure with the team, aside from a brief stint with Team Secret in 2016.

Along with the removal of one of its most prolific players, the organization has also added former OpTic Gaming support player Rasmus “MiSeRy-” Filipsen to the roster—as well as shifted the role of former support Clinton “Fear” Loomis, who will be occupying a core role in 2018, although whether that is as a carry or mid laner hasn’t been specified. Meanwhile, Syed Sumail “SumaiL” Hassan will be taking over as offlaner for the team.

Additionally, Fear will relinquish his duties as team captain to MiSeRy, who is recognized as one of the most veteran team captains in competitive Dota 2 history.

Aside from these substantial roster changes, the organization has also changed the team’s coaching staff, as coach Avery “SVG” Silverman has been replaced by Kanishka “BuLba” Sosale.

These are some of the most radical changes the Evil Geniuses roster has undergone in nearly two years, and should absolutely pique any fans’ curiosity for the roster’s debut in 2018.