A lot has changed. 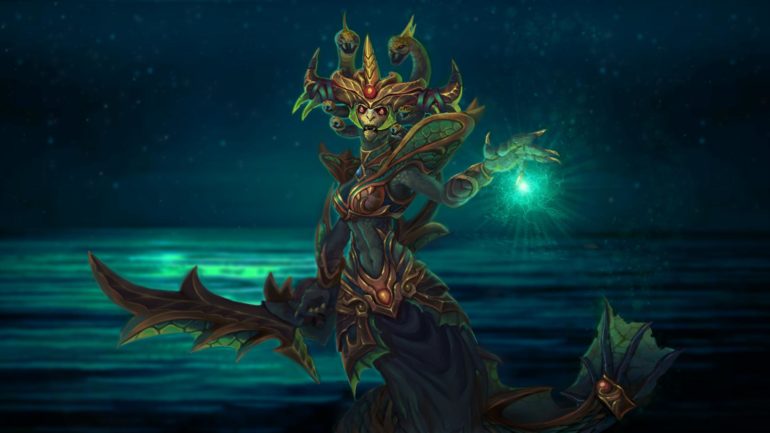 Today’s Dota Underlords update is the most confusing of the open beta season so far.

Valve is pushing a huge balance tweak to several units and Alliances. The company still released the patch notes before the update that to let players prepare for what’s coming next time they jump into a match, and it’s good that they did. There’s a lot to absorb.

The key change to gameplay dynamics and strategies is that several units have gone up and down the game tiers. That means their gold cost and rarity have changed, and this can either speed up or slow down a few game strategies since some units have gone all the way up to tier five to become Legendary.

As expected, all units that have gone up a few tiers and have a higher gold cost are stronger to some extent. These are Troll Warlord, Medusa, Sand King, Tinker, Treant Protector, and Clockwerk. The opposite happened to heroes that are now in lower tiers, which are a bit weaker than they used to be. Tidehunter, Razor, Venomancer, and Wind Ranger are on this part of the list.

These shifts caused a global change in the number of units available per tier in Underlords. Check out all changes below.

This tier now has six units instead of five. It reduces the base odds of finding each unit whenever you get a Legendary from 20 to 16.6 percent.

This tier still has 12 units. The base odds of finding each hero when you get an Epic unit continues to be 8.33 percent.

Tier three now has 14 units instead of 15. The base odds of finding each hero when you get a Rare unit are 7.14 percent.

This tier still has 14 units. The base odds of finding each hero when you get an Uncommon unit continues to be 7.14 percent.

Tier one still has 14 units. The base odds of finding each hero when you get a Common unit continues to be 7.14 percent.