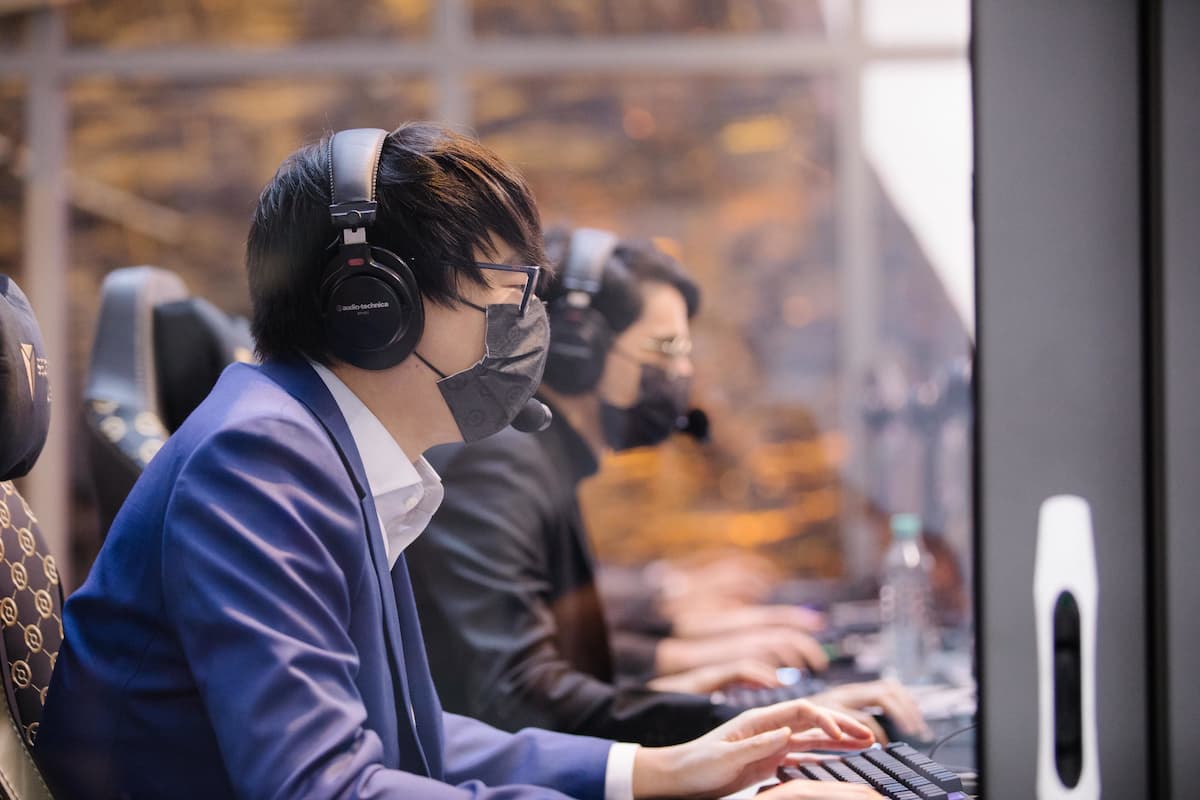 Tundra Esports is looking to invest further in developing its current Dota 2 lineup by bringing in Kurtis “Aui_2000” Ling as its head coach. This comes after the organization committed long term to support its roster by signing the players to contracts through 2024.

Aui is an experienced Dota player, coach, and talent who’s been involved in the competitive scene since 2012 and is known for pushing innovative item builds and playing highly technical heroes from the support position.

Throughout his career, Aui bounced around North American teams, competing in multiple major events, including The International 3, eventually landing with Evil Geniuses and winning TI5. But even after lifting the Aegis, he continued to swap teams and took up his first coaching role with Team Secret just one year later in 2016.

This trend of roster changes continued over the years. But everywhere he went, Aui was able to help stabilize the various teams and place highly at top-level events as both a player and coach. After spending most of 2018 and 2019 coaching Fnatic and the original, multi-organization variant of Quincy Crew, he returned to competing with Fighting PandaS and CR4ZY—though the org eventually ceased operations due to COVID.

From there, Aui spent time as a commentator throughout the 2021 Dota Pro Circuit. But as the new season begins, he’s bringing another experienced mind to Tundra’s roster, joining former teammates like Fata, Sneyking, and Oliver “skiter” Lepko.

“For me, winning or losing, I want to form a strong foundation,” Aui said. “Obviously I want to win, but for me, what’s most important is that we have that strong foundation, we have the right communication where we are letting our ideas be built up by each other. And, hopefully winning is a consequence of what we’ve built together.”

Tundra said that bringing on Aui is another building block as the team begins its road to TI11 this year and even beyond that, signifying that the org likely wants to keep this entire core together for years to come.

The team will open up the 2022 DPC’s Winter Tour facing off against Alliance at 8am CT on Nov. 30.