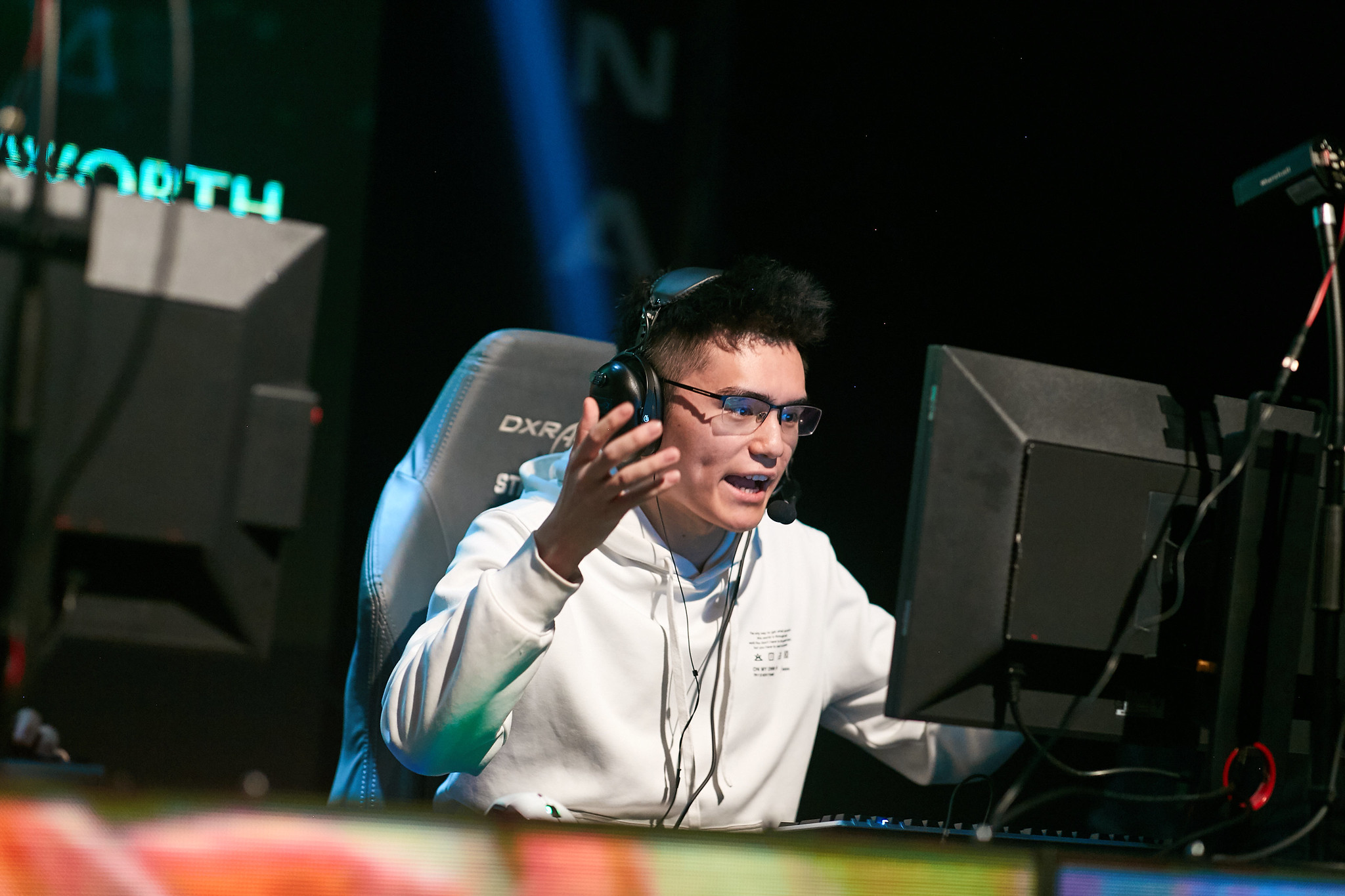 Team Aster’s visa nightmares are not ending anytime soon. Nothing seems to be going their way at the moment, and they might have to resort to recruiting stand-ins to play at the ESL One Los Angeles Major.

Team Sirius’ manager, Guo Zhili, which is Aster’s sister team, explained the situation behind Aster’s woes. Guo confirmed that the three players who do not possess U.S. visas are currently undergoing interviews in Ukraine.

The manager explained why Aster began the process so late. The team was unable to complete the process back home as the U.S. Embassy in China was shut down due to concerns with the coronavirus.

Though they initially planned on applying once they touched down in Ukraine, the U.S. visa application website updated their information, reflecting the 14-day travel ban for foreign residents who have been to China. Zhili made the decision to apply later in order to increase the team’s chances to obtain the travel document.

The team proceeded to apply right after the StarLadder ImbaTV Dota 2 Minor ended, but found out to their dismay that March 9 was a national holiday in Ukraine. The Monday holiday was given in lieu of International Women’s Day falling on the preceding Sunday.

The problems further compounded when Zhili found out that Ukraine’s U.S. visa application process only accepts funds transmissions from one particular bank and did not have other more convenient methods such as online banking.

Therefore, the team was only able do it morning of March 10. While the team has been in constant contact with ESL to try and expedite the process, the tight timeframe means that the organization is already putting contingency measures in place.

The three main players affected are Aster’s superstar carry Sccc, mid laner Kee Chyuan “ChYuan” Ng, and support-cum-captain Pan “Fade” Yi. Zhili has already attempted to contact some of the best players in the world to stand-in for Aster.

Zhili contacted ana, formerly OG carry, and Miracle-, Nigma’s safe laner. Ana previously played with Aster’s Ye “BoBoKa” Zhibiao and Lin “Xxs” Jing for Invictus Gaming in 2016, but has already made his own plans for the time period. In Miracle-‘s case, Nigma was unwilling to let their star player go.

With such a dominant performance at the Minor, only dropping one game, it’s a disappointing prospect that Aster’s full team might not be able to make it to the LA Major. Unfortunately, it’s a possibility that the organization and fans have to prepare for. The ESL One Los Angeles Major begins March 15.