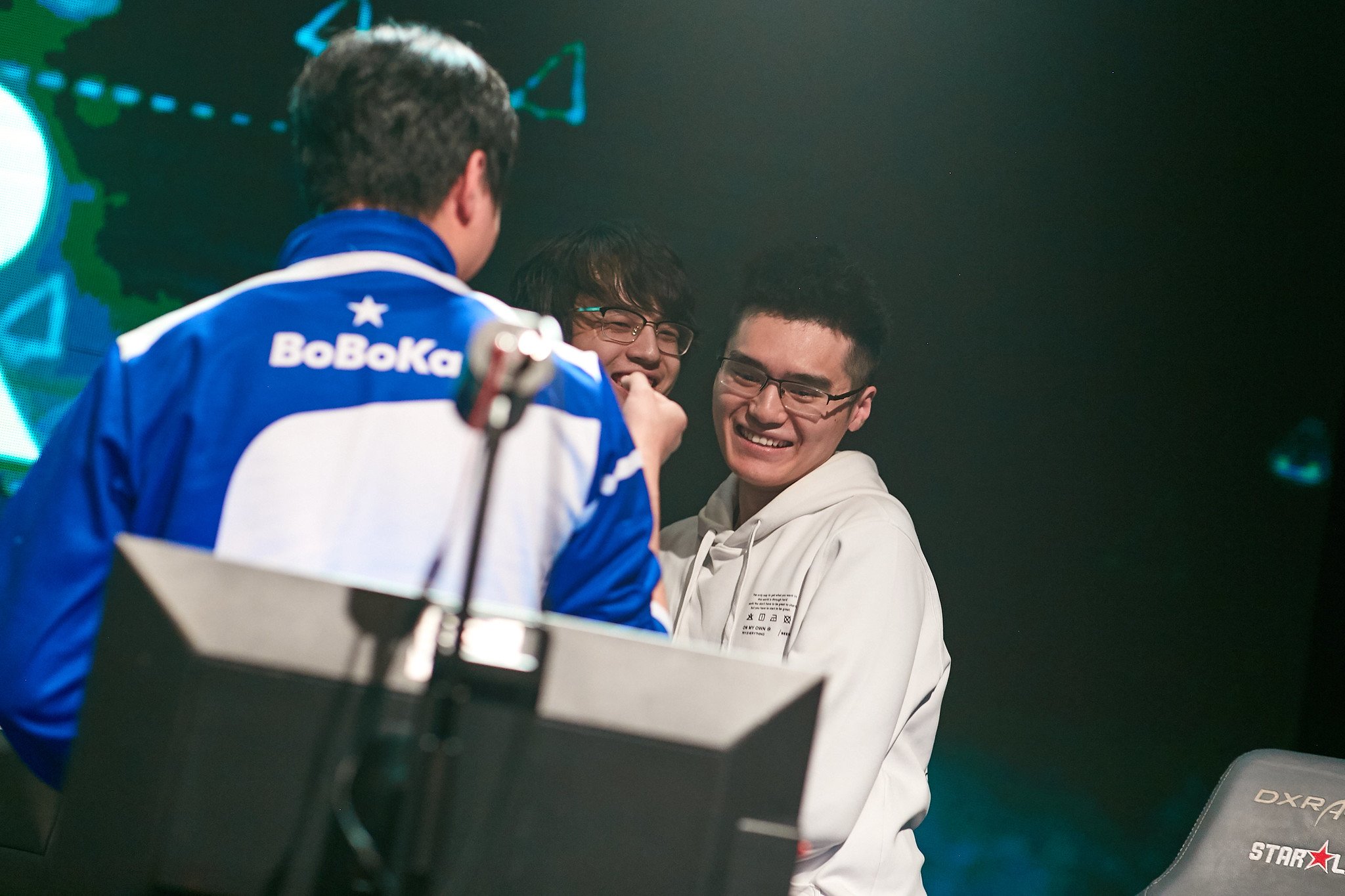 Team Aster dismantled Alliance in the grand finals of the StarLadder ImbaTV Dota 2 Minor today. The Chinese team’s form throughout the tournament saw them enter as favorites, but the clinical efficiency and drafting prowess they displayed against Alliance was a spectacle to behold.

Aster took the series 3-1, but the games were not as close as the scoreline indicated. Besides an ultimately inconsequential game three Anti-Mage pick that saw Aster lose the game almost instantly once the hero died, the Chinese crew rarely made a misstep.

The first game saw Aster take a leaf out of Alliance’s book by picking the Death Prophet. The Chinese squad used the hero’s pushing potential to methodically take down objective after objective, while Alliance’s single-target lineup was unable to keep down Aster’s cores.

Besides a minor blip that saw Aster give up their cores’ life for nothing, Alliance’s vaunted teamfighting abilities were shut down by Aster’s durable Death Prophet and Morphling. Game one went the way of Aster’s powerful push.

Alliance decided to change it up in game two, picking up their favored Medusa for carry Nikolay “Nikobaby” Nikolov” and a Dragon Knight that they had so much success with in their previous series.

It ended in an even more dominant showing for Aster, however. While Sccc has usually been the star of the show for the Chinese team, Kee Chyuan “ChYuan” Ng put in an electrifying performance on Storm Spirit, zipping and zapping Alliance into stunned submission. Nikobaby was prevented from being the monstrous carry he’s so accustomed to, and Alliance conceded the second game.

Aster decided to last-pick Anti-Mage for the third game and their match point. A hero known for its capability to take over the game by himself, Sccc farmed and split-pushed to his heart’s content, allowing Aster to stay in the game in spite of Alliance’s high physical damage and control lineup.

One mistake was all it took. Sccc’s reign of terror was brought to an end and Alliance immediately seized the opportunity to tear down Aster’s base piece by piece. Aster suffered their first loss of the tournament off the back of Nikobaby’s gargantuan Lifestealer and the Linus “Limmp” Blomdin’s Death Prophet death ball.

It was the only game that Alliance would win, however. Aster picked up the classic Io-Gyrocopter combo for another shot at the championship, while Alliance went for comfort again on Death Prophet and Faceless Void.

Aster heavily punished Alliance’s reliance on big teamfight ultimates by picking up multiple saves. It was a masterful draft that saw them shut Alliance out comfortably and pick up their first Dota Pro Circuit championship this season.

The addition of LaNm has seen Aster soar to new heights. The all-star team was assembled in the off-season by recruiting some of China’s best free agents and started off hot with a berth at the first Major of the season. They would only finish in the bottom half, however, and have failed to make it to another Major until now. It seems like a veteran coach was the final piece of the puzzle they needed to transform the team into a powerhouse. Now, they would look to replicate compatriots Invictus Gaming’s Minor and Major run at the MDL Chengdu Major, where the underdogs surprised the field with their crisp, aggressive play en route to a podium finish.

Alliance entered the tournament as one of the favorites but were ultimately caught out by Aster’s resurgence. They are still a team to be reckoned with, possessing some of the best teamfight execution skills at the Minor. The team heavily relied on their comfort picks, however, and were read thoroughly by their opponents in the grand finals. The one game they won against Aster saw the Europeans dig deep into their hero pools, which could be the key to further success in the DPC.

Aster secure themselves $72,000 and 140 DPC points and will be the final qualifier for the ESL One Los Angeles Major, beginning March 15.