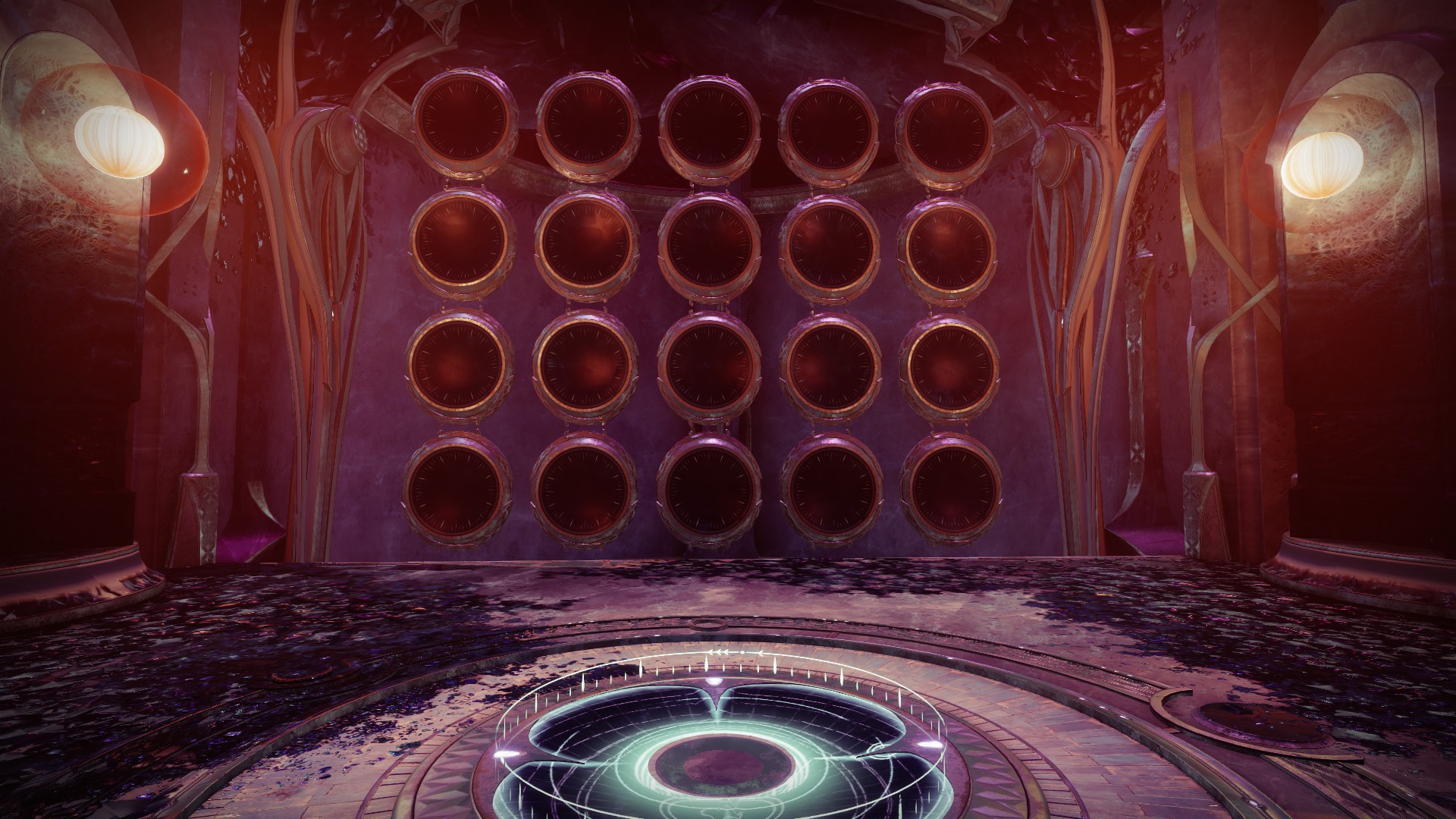 Destiny 2’s Last Wish raid had players go through the Dreaming City to undo the influence of Riven of a Thousand Voices. It’s an iconic moment for the Forsaken expansion and one that ultimately sealed the Dreaming City’s fate into a time-looping curse that still lingers. Now, years after Last Wish’s release, players are still finding an unlikely use for the Wish Wall—more specifically, for the Shuro Chi wish.

The Wish Wall lets players trigger specific effects throughout the Last Wish raid. Its most common use is teleporting a fireteam to specific encounters, allowing them to skip straight to any boss in the dungeon—from Kalli to Riven and everything in between. Inputting the Shuro Chi wish will teleport players straight into the Shuro Chi encounter, which has been a prime location for catalyst farming and gained a new breath of life after the introduction of Deepsight and the weapon crafting system.

Shuro Chi’s enemy-packed hallways make it so you can get around 80 kills per run, and the raid banner outside the door is readily available to refill your ammo if you’re farming Special or Heavy weapon kills. Additionally, players can save a checkpoint for it, which lasts until the next weekly reset and avoids them from having to put in the Shuro Chi wish every time.

Given how easy it is to farm kills at Shuro Chi and the importance of improving crafted weapons and Deepsight, odds are you’ll run it until you’ve memorized Petra’s opening dialogue when entering the raid and continue to run it even more. Here’s the Shuro Chi wish so you can farm your catalysts and Deepsight weapons, or even get the nearby secret chest on your own. We’ll also break down the route to a nearby secret chest and how to use the Wish Wall.

Here is the Shuro Chi wish in Destiny 2

This is the combination you have to insert to trigger the Shuro Chi wish. After inputting this command, step into the glowing plate in front of you to activate its effect, which will kill you and teleport you straight to the door before the Shuro Chi encounter. Pick up your weapons, put in the raid banner, and get to mowing down the hordes of Taken.

After saving the checkpoint, don’t forget to grab the nearby secret chest, obtainable once a week per character. This will drop you a random piece of Last Wish gear. If you’re hunting down the secret chest, bring a sword with you. The third-person perspective and the possibility of correcting your course in the air can be invaluable to landing your jumps properly.

Getting the secret chest outside of the Shuro Chi checkpoint

To get this secret chest, you’re essentially making your way back to the beginning of the raid. Normally, this chest is located right after the Kalli fight, and you’d have to make your way to the Shuro Chi encounter. You’ll be doing the same path, but backward. Don’t forget to save your checkpoint before doing this, since dying will not count as a wipe if you haven’t started the encounter.

After you spawn in, turn around and look for a rock ahead, close to the bridge in the background. Hop onto it, then look for a tiny rock ledge above you that will serve as a foothold. You should go with your mobility Exotic of choice for this, just in case. If you’ve hunted down all the Corrupted Eggs, this is where one would spawn. 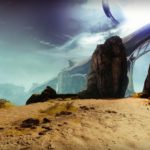 After making the jump, you’re past the tricky part. Look around to see another rock and jump to it, then jump onto the beam of the bridge nearby. From there, continue to the rocky ledge and look for another part of the bridge below. Jump onto it and continue following the path further. Once you get to the part where a single section of the beam is protruding, look down to spot the ledge where the secret chest is. 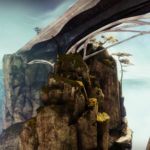 Make another jump after it, and you’ll find a part of the bridge where the beams are split in the middle. Spot the ledge again, then jump to it to find the secret chest there. 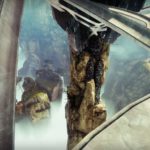 Using the Wish Wall in Destiny 2

If you’re struggling to use the Wish Wall or can’t even find it, here’s what you need to know to input the Shuro Chi wish for an easy Deepsight farm. Bringing a sword is helpful for this, and if you’re out of ammo, take advantage of the banner outside the Kalli encounter.

Step into the raid normally, and after the Siren of Riven calls you a “brother slayer” and “spawn killer,” head into the crevice on your left. After you make the long jump leading to the Kalli encounter, go to the left side to spot a small, lit-up ledge on the other side of the room. 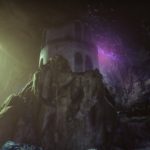 Make a long jump to that ledge, then look up to find another rock you can mantle onto. From there, keep following the path and you’ll come out on a slightly more open area. Look to your left for a glimpse of the stairs leading to the Kalli area, then look to your right to find another ledge. Jump onto that ledge and you’ll find the Wish Wall at the end of the hallway. 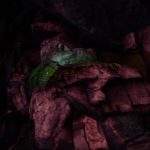 The Wish Wall lets players input wishes—specific symbol combinations that have an effect in the Last Wish raid. The Wish Wall starts with a blank slate, but shooting each glowing circle will change that symbol into something else. The Wish Wall uses the same symbols as the raid itself, and there are 16 of them in total. Inputting the Shuro Chi wish is a matter of shooting the right circles the right amount of times—though for that, it’s more a matter of patience than skill.