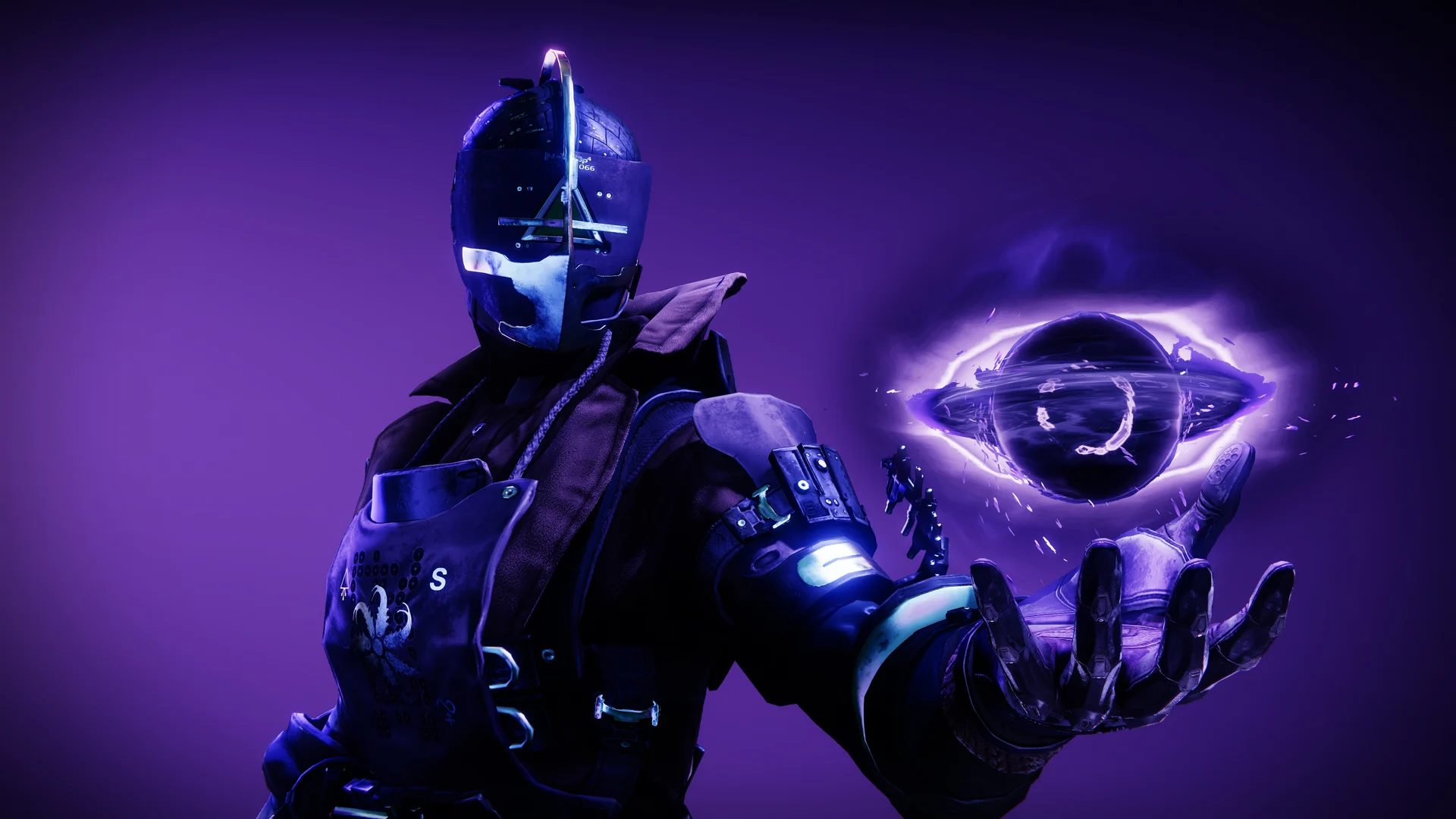 Destiny 2‘s The Witch Queen expansion brought with it an overhaul of the Void subclasses, completely changing how players build their characters and adding a series of other tools to guardians’ arsenals. The system is inspired by Stasis, which launched in Beyond Light and lets players customize their classes with Fragments and Aspects.

To get Stasis Fragments, players have to go to Elsie Bray and pick up a limited amount of Fragments per week. Aspects were also locked behind specific quests. With Void 3.0, however, Bungie strayed away from that formula and gave fans a simple way to obtain Aspects and Fragments, with no hard time gates or the need to get a quest.

If you’re looking to get your remaining Aspects and Fragments, talk to Ikora Rey in the Tower. This will open up a vendor menu where you can click each option to increase your collection. You can pick up grenades from all Void subclasses, plus other abilities, different Supers, and even more Aspects and Fragments. This system is far more accessible than Stasis: everything costs Glimmer, which is widely available through playing activities, and there’s not a hard time-gate on any of them other than a set of Fragments locked behind the world’s first raid completion in the upcoming raid.

After purchasing the Aspects, Fragments, and abilities you wanted, meditate on the interactable device near Ikora to make the changes take effect.