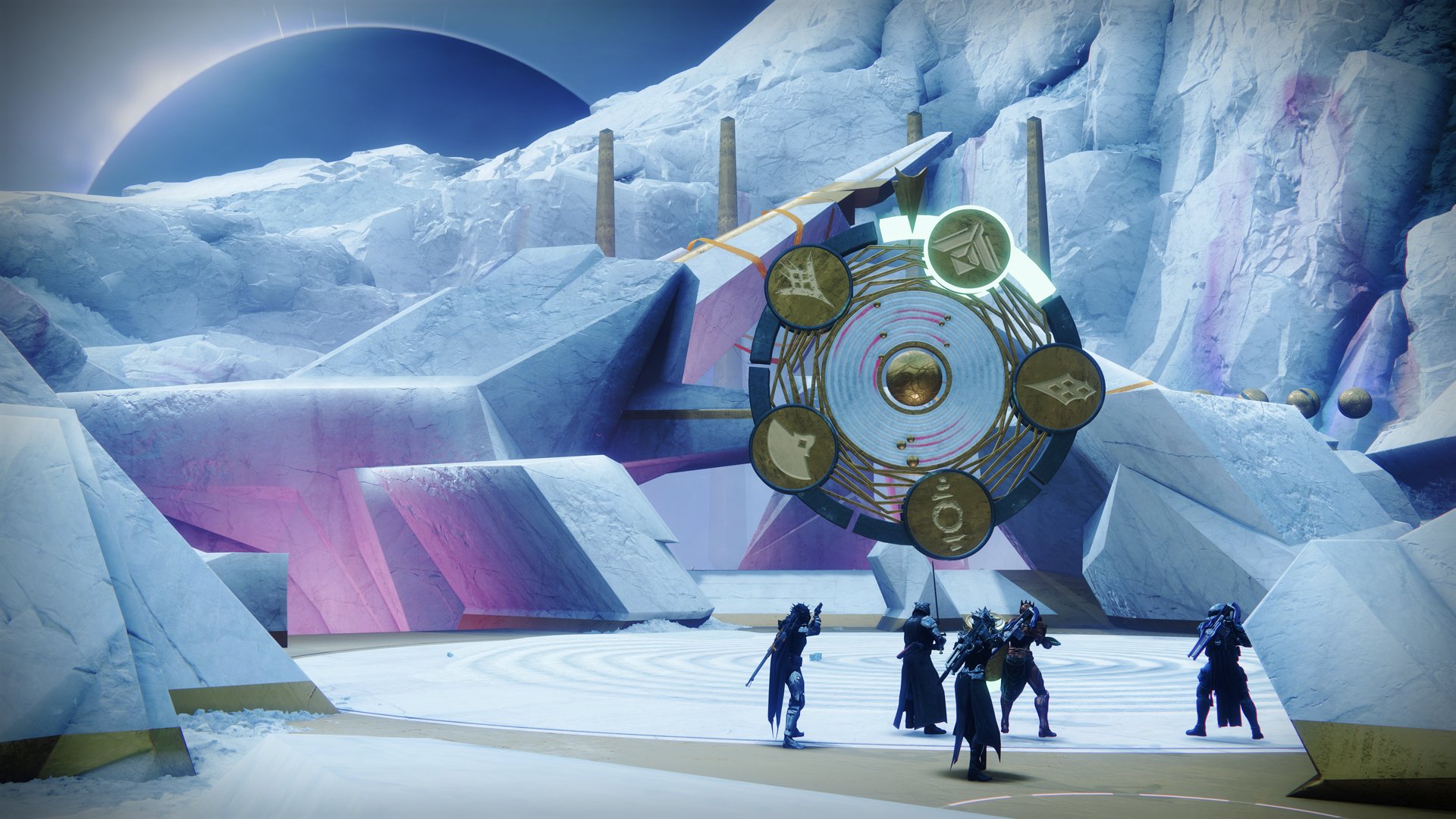 The 30th Anniversary Event in Destiny 2 has brought a plethora of activities and new toys to play with. While not quite a full season, the Dares of Eternity activity and Grasp of Avarice dungeon have so many secrets to find and bounties to grind that Bungie tied a brand new title to it.

Titles aren’t exactly a rare sight in Destiny 2, but Vidmaster holds a special meaning, referencing a term embedded in Bungie’s heritage since Marathon. Players have been completing Vidmaster challenges throughout Bungie’s games, most famously in Halo 3, to prove their skills by clearing extremely difficult objectives. Fortunately for players, they won’t be under quite the same duress to acquire Destiny 2’s incarnation of the title.

Once you’ve cleared out each Triumph associated with the Vidmaster title, it will be unlocked for use on any of your guardians. While a few of these Triumphs are based in the free-to-play Dares of Eternity activity, you will have to purchase the 30th Anniversary Pack and the associated Grasp of Avarice dungeon to become a Vidmaster.

Here’s each Triumph you’ll need to complete—and how to do it—to unlock the Vidmaster title in Destiny 2.

Since Bungie recently confirmed the 30th Anniversary Event and its assorted goodies would not be placed into the Destiny Content Vault when The Witch Queen launches, there’s a good chance the Vidmaster title grind will also remain freely accessible throughout the expansion. If you’re struggling to find a fireteam for the dungeon, or those Lightning Rounds are feeling more and more like a myth with your luck, you can keep on tackling the Triumphs stress-free for the next year.