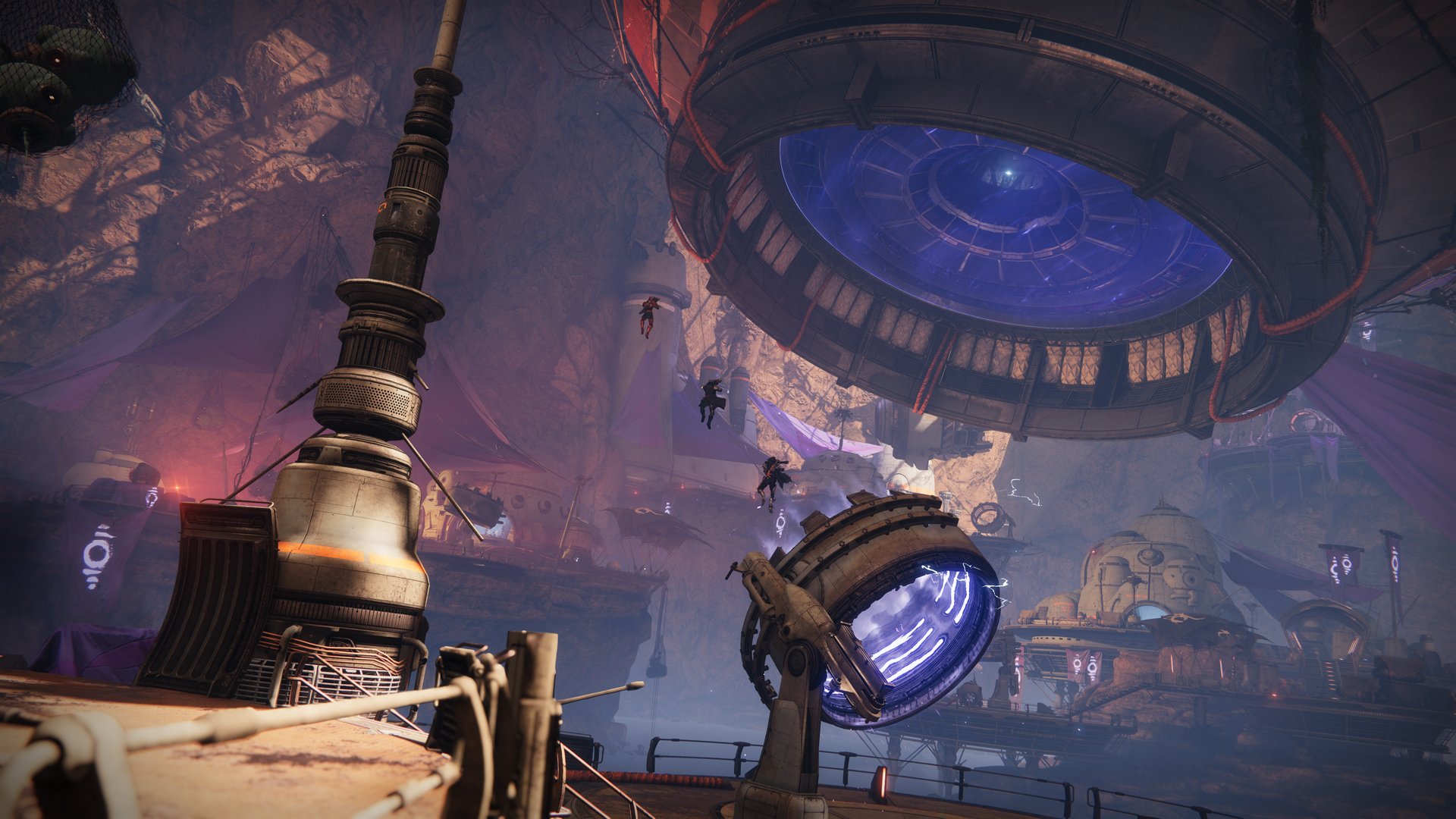 Destiny 2‘s Grasp of Avarice has a series of secrets. The Gjallarhorn catalyst is locked behind three mini bosses, and players can also hunt down 12 audio logs from Wilhelm-7 to get a phenomenal Gjallarhorn ornament in the process. More than the ornament, though, the 12 audio logs also elaborate on Wilhelm-7’s slow descent into madness due to his greed—all with just a splash of fourth-wall-breaking quips.

Here are the locations of all Wilhelm-7 messages to snag the “The Richest Dead Man Alive” Triumph in Destiny 2, whether you’re here for the lore, the completionism, or just want the Gjallarhorn ornament.

After you disable the crystal in the entrance to the dungeon, head inside and look to your left to spot this collectible in the first crystal-filled tunnel. Like all other collectibles, this is shaped like a message in a bottle, which helps add to the pirate overtones in the dungeon. 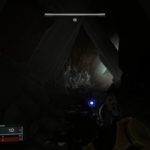 Log two: Still at the beginning of the dungeon

Shortly after you take out the Hive in the cave and walk across the crystal bridge, keep an eye on a small crevice on a crystal wall to your left, where you’ll find this message. 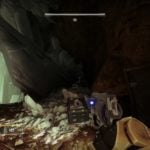 While you’re in the Rusted Gangplank, head into the first room with the pressure plates. Before turning the lever that opens the first floodgate, look up and to your left to spot a vent up top and the third audio log from Wilhelm-7. 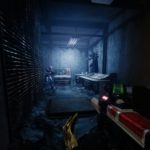 Log four: By the spike plates in Rusted Gangplank

After you activate the platforms and make your way to one of six open floodgates, you’ll come out on an area with an arrow pointing to a pressure plate and with trapdoors that drop you into deadly spikes. Stand next to the pressure plate, then look behind you to see an opening that leads to another audio log. 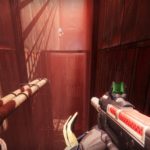 Log five: By the window in a jumping puzzle

Once you get to the part where you have to open doors to proceed, you’ll eventually come across a room with a window. Look to the right of the window to spot a crawl space and the next log. 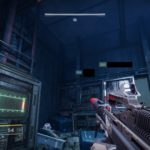 Log six: In a dead end in the office

When you reach the office-like area with the stack of boxes, head inside the door with a pressure plate. Though the room may seem like a dead-end, you’ll find a crawl space behind some debris. Inside is the sixth log. 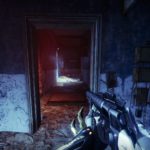 After you take out the first boss, head through the newly opened door and look for a very inconspicuous tube. The seventh collectible is inside the tube. This is before the Sparrow chase area, so don’t drop down to it if you’re missing this log. 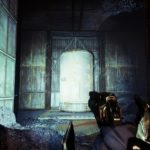 After the Sparrow chase section, deactivate the final mine and backtrack. The cannons send you inside a skull-shaped structure, complete with teeth, and that’s where you have to go. Look behind you, then head towards the skull’s right cheekbone (your right). You’ll find a small ledge with a collectible. 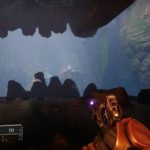 After you’ve cleared the Sparrow section and gotten the eighth collectible, you’ll face a drop. Don’t jump in just yet, though: there’s another collectible on a crystal ledge slightly above you. The game conceals it behind another set of crystals, but hop onto the ledge for his log. 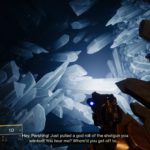 After you’ve cleared the Fallen Shield, head on to the central island where the loot chest is. Instead of continuing on, drop to the ground and look for this collectible slightly ahead of where the chest should be. 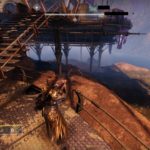 While still in the room where you disable the Fallen Shield, look for a colossal turbine on one of the islands in the back of the room. This collectible will be inside it. 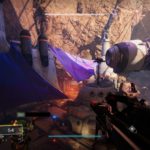 The last log is located on Wilhelm-7’s corpse, which is in the loot vault after finishing the dungeon. 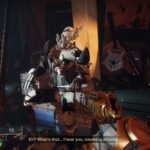 After collecting all of the messages, you will complete the “The Richest Dead Man Alive” Triumph. Redeem it from the menu to obtain the Hraesveglur ornament for Gjallarhorn.