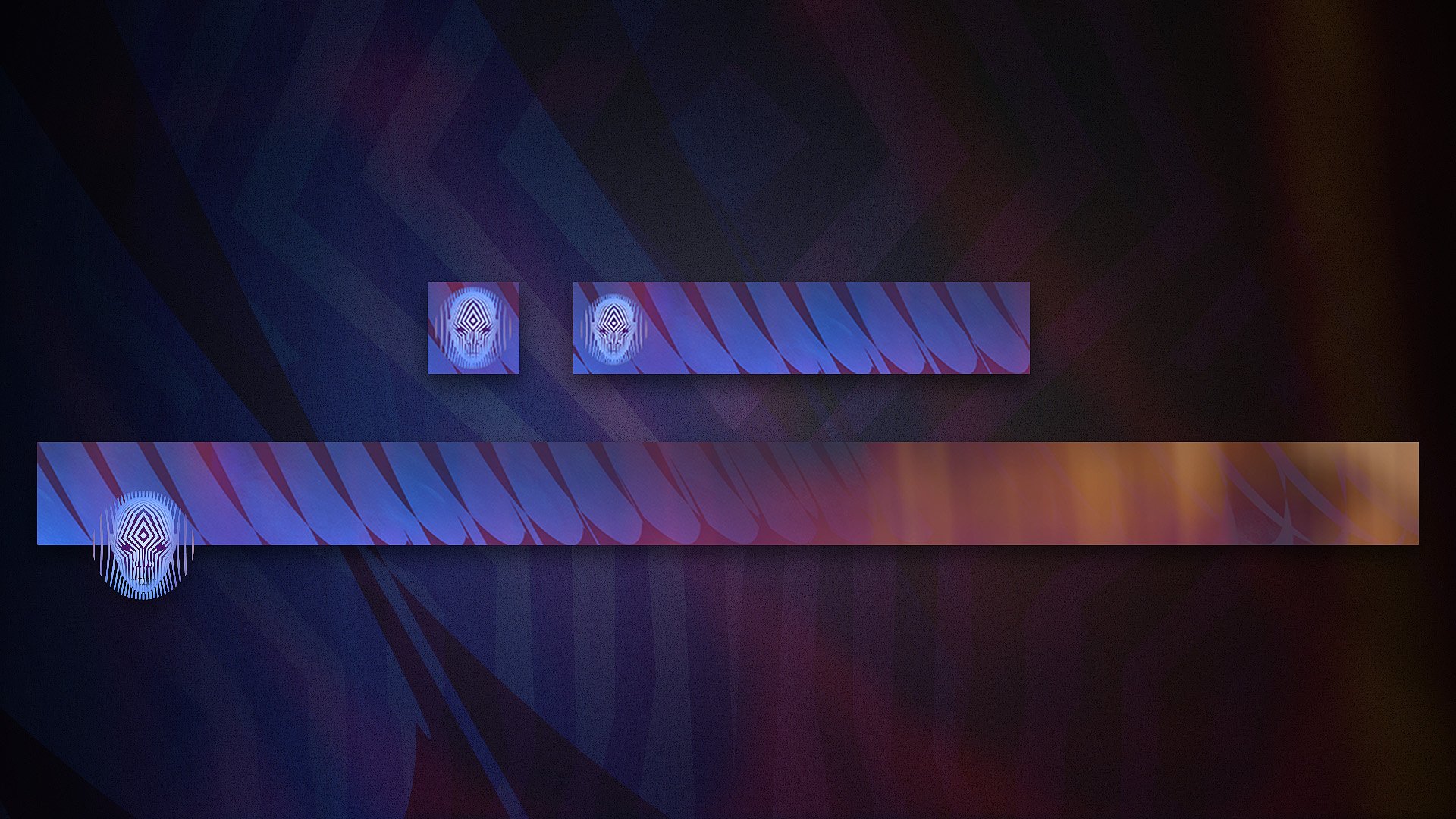 Though most players will come in for the unique combat and alluring weapons, fashion is one of the highest points in Destiny 2. Whether you’re making sure each shader matches the ornaments you’re using or hunting down an emblem to make your profile look better, fashion is bound to be one of the elements players care about. And there’s a limited-time opportunity to snag an emblem as a courtesy of SteelSeries.

Bungie launched the limited-time Field Recognition emblem as part of a partnership with SteelSeries. It’s hardly the first time the two companies have collaborated, and odds are some players may already have some SteelSeries items they obtained as part of giveaways.

To celebrate Season of Plunder’s release, Bungie and SteelSeries released an emblem that’s available for free, though it comes with a limited time. Bungie said the emblems were “limited” (without further detail), and the official SteelSeries page says players can have instant access to the emblem “this week,” which might give players an idea of how short their window to get the emblem is.

Obtaining the Field Recognition emblem is a fairly simple process that doesn’t have a region lock, though it will require a SteelSeries account. Here’s how you can get the SteelSeries emblem in Destiny 2.

How to get the Field Recognition SteelSeries emblem in Destiny 2

Clicking the Get Key window should provide you with a nine-digit redemption code. Head to Bungie’s Code Redemption page, log in with your Bungie account, and input that code on the Redeem window. After you’re done, you should receive a message letting you know you’ve successfully claimed the SteelSeries emblem using its official name, Field Recognition.

After you’ve successfully claimed the emblem, head to your Collections tab and click Flair. Look for it under Emblems > General. For us, it was available on the last page, shortly after the Starbirth emblem. If you redeemed the code while logged in, you may need to change characters for the SteelSeries emblem to appear in your Collections.

It’s unclear how long players will have to claim the SteelSeries emblem, though both Bungie and SteelSeries have made it clear the emblem will only be available for a limited time.