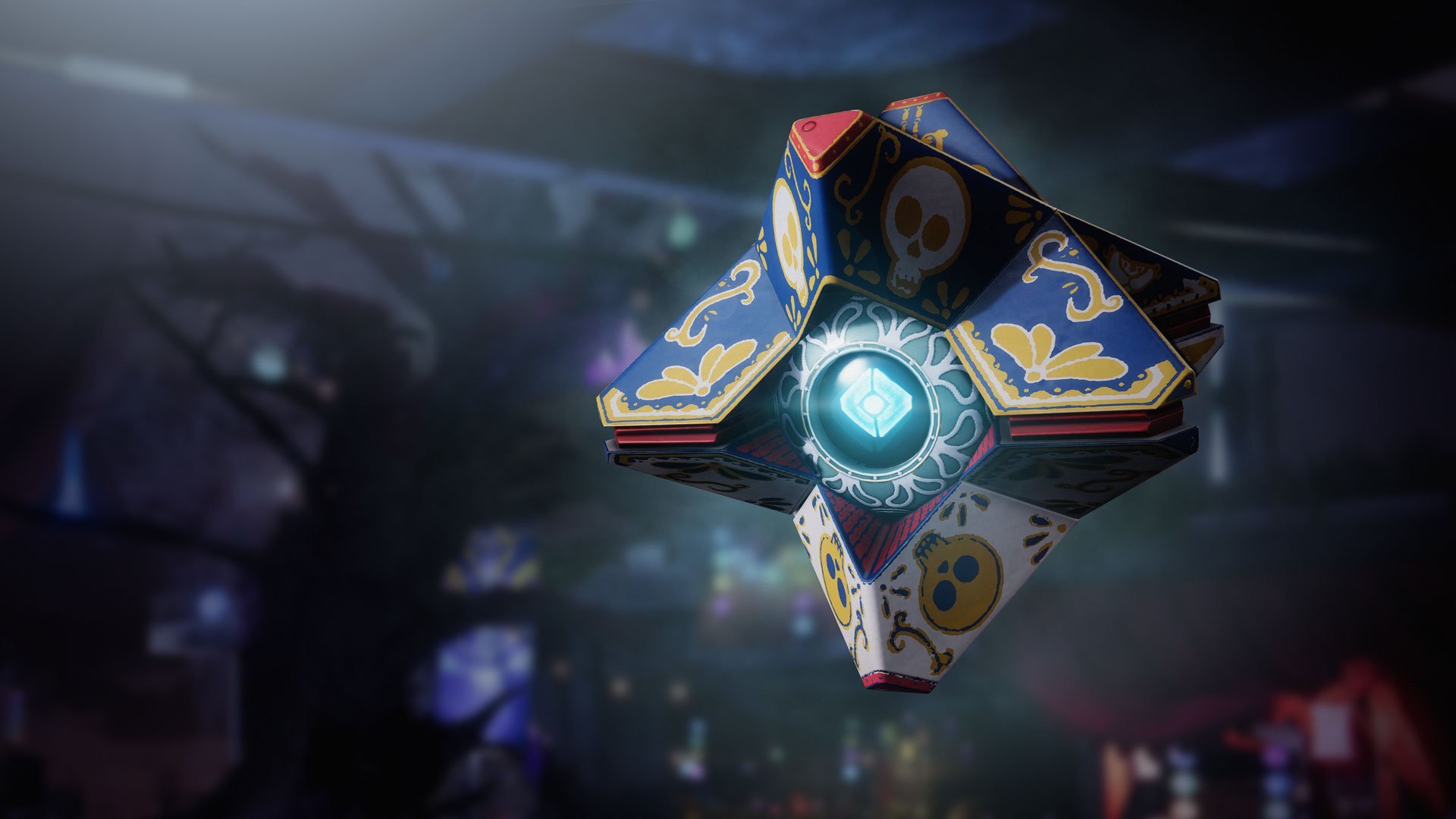 Destiny 2‘s Festival of the Lost event for 2021 is underway and the in-game celebration is more than just a Halloween-themed spookfest.

The Festival of the Lost is heavily inspired by Día de los Muertos, also known as Day of the Dead, a primarily Mexican holiday that honors and celebrates those we have lost. During the Destiny 2 in-game events, Bungie asks its players to celebrate those we’ve lost and “fondly recount the tales of those who were lost but will never be forgotten.”

During the Festival of the Lost, players can acquire the Calavera Ghost Shell, a Día de los Muertos-inspired cosmetic directly from the Eververse store, either via the rotating Bright Dust section or with Silver.

To create this Ghost Shell, Bungie collaborated with Luis Yepez, an environmental and level designer who hails from Mexico City. He’s the lead environment artist and world builder at Undead Labs, developers of the State of Decay series.

Festival of the Lost began today at 12pm CT.