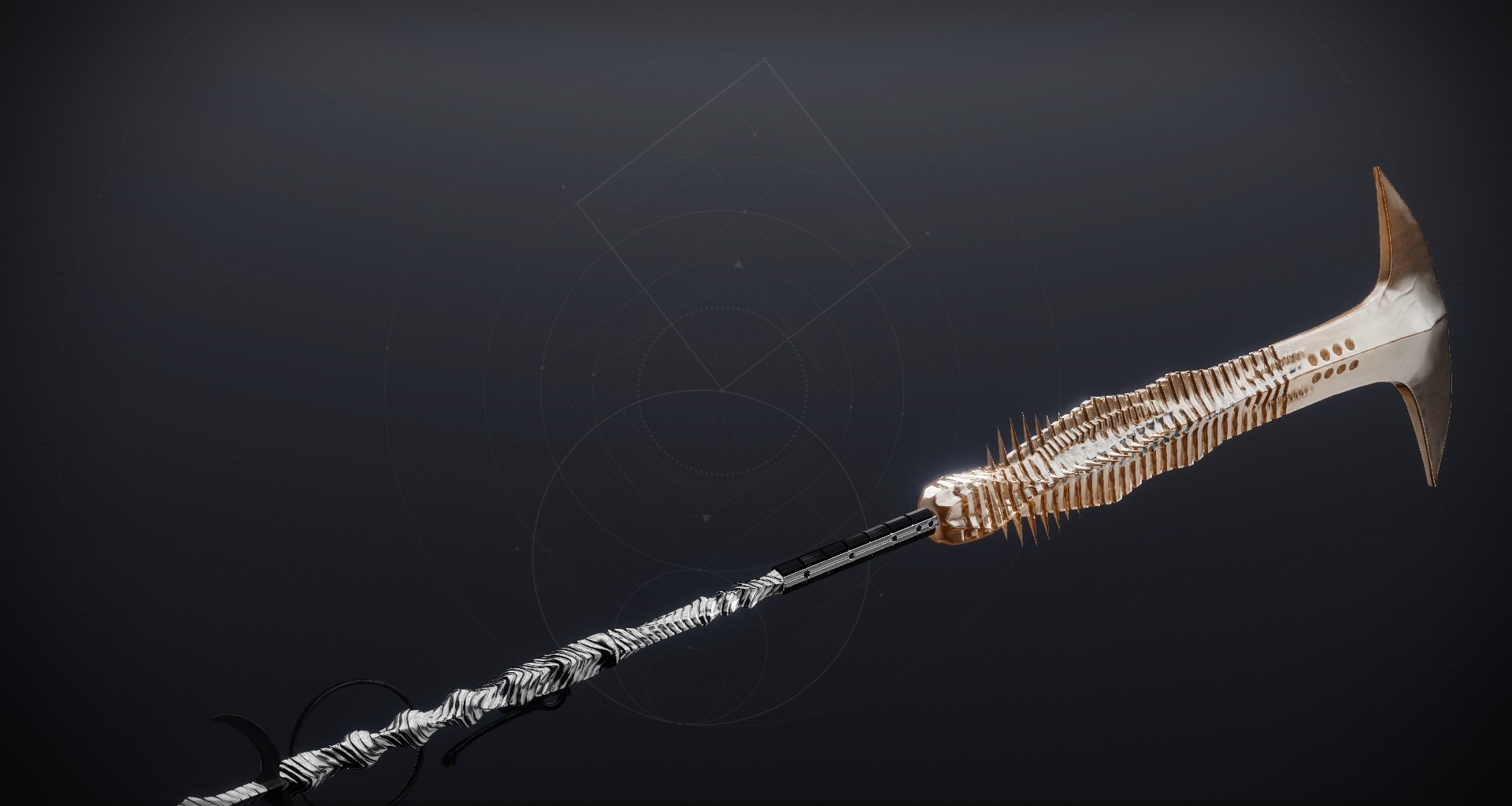 Destiny 2‘s Vow of the Disciple raid brought a suite of new weapons for players to obtain if they’re brave enough to progress through the Pyramid. The Witch Queen‘s raid added six new weapons to the pool, each with its own strengths. In addition to the Souldrinker origin trait, which restores health based on the number of hits before reloading, there’s a good combination or a reason to chase most of the guns in the raid.

A little over a month after the raid released, Bungie introduced the Master version of Vow of the Disciple, following a similar line for the Master Vault of Glass released in 2021. The elective difficulty of the raid comes with far more champions and a higher Power Level than the base version, though it offers players Adept versions of the raid weapons as a reward for their troubles.

The concept of Adept weapons is hardly new to Destiny 2, with Nightfalls, Trials of Osiris, and Master Vault of Glass all dropping improved versions of weapons in each activity’s pool (Adept Vault of Glass weapons, however, are called Timelost). Here’s what the Adept Vow of the Disciple weapons are and how to get them.

Much like Master Vault of Glass, players can obtain an Adept weapon from Vow of the Disciple by completing the raid’s rotating weekly challenge. In normal raids, finishing the challenge drops an extra chest for that encounter. In Master Vow of the Disciple, the extra chest will be a guaranteed Adept weapon, and the base rewards from each encounter will be armor with a guaranteed high stat in one of the attributes (which also rotates weekly).

Vow of the Disciple has four challenges, one for each encounter.

The Adept weapon seems to be drawn at random instead of following the raid’s loot table. In our first Acquisition challenge clear, for instance, we received an Insidious (Adept), which doesn’t naturally drop from that encounter. Adept Weapons with Deepsight Resonance should count for the Pattern of their base counterpart, though a bug is preventing that from happening.

What are Adept Vow of the Disciple weapons in Destiny 2?

The biggest upside of Adept weapons is that they can equip Adept mods, which let players tweak the gun however they intend to provided they own the mods. Adept mods can directly increase attributes such as reload, range, or stability, helping fine-tune a weapon to a player’s taste in a way that most normal guns can. It can also equip the Adept Big Ones Spec mod, which combines Major Spec and Boss Spec in a single mod. It’s particularly useful in Special or Heavy weapons, such as Cataclysmic, since it increases damage dealt to both Champions and Bosses.

Weapons from the Master Vow of the Disciple and Master Vault of Glass also come with an extra benefit. They roll with two perks in columns three and four, instead of a single choice on each. This opens up more possibilities and lets players change their choices almost at will. Additionally, Adept weapons come with slight boosts to all stats when masterworked (instead of to a single stat).

In the Timelost weapons in Master Vault of Glass, the first combination of perks will always be the curated roll for the weapon. This means a Fatebringer (Timelost), for instance, is guaranteed to roll with Explosive Payload and Firefly, with another perk combination below it. The Adept Vow of the Disciple weapons, however, seem to have random perks across both columns, which makes for extra RNG that doesn’t exist in Timelost weapons.

Vow of the Disciple weapons can’t seem to be crafted, which means they don’t have access to the enhanced versions of perks. This could put them at a disadvantage against their normal counterparts.

Are Adept Vow of the Disciple weapons worth it?

Adept versions of the Vow of the Disciple weapons can pay off depending on your situation and approach to the game. These weapons have access to mods that their normal counterparts wouldn’t use, and the double perk roll means you don’t necessarily have to get as lucky as a normal weapon drop.

Generally, an Adept weapon will be better than its normal, non-crafted counterpart, but may pale in comparison to a shaped version of it. It’s up to the individual player to decide whether they’d like to try the challenge for a shot at the weapon or not, but if your favorite weapon is already crafted, then odds are you won’t need an Adept version of it outside of completionism or because of its looks.