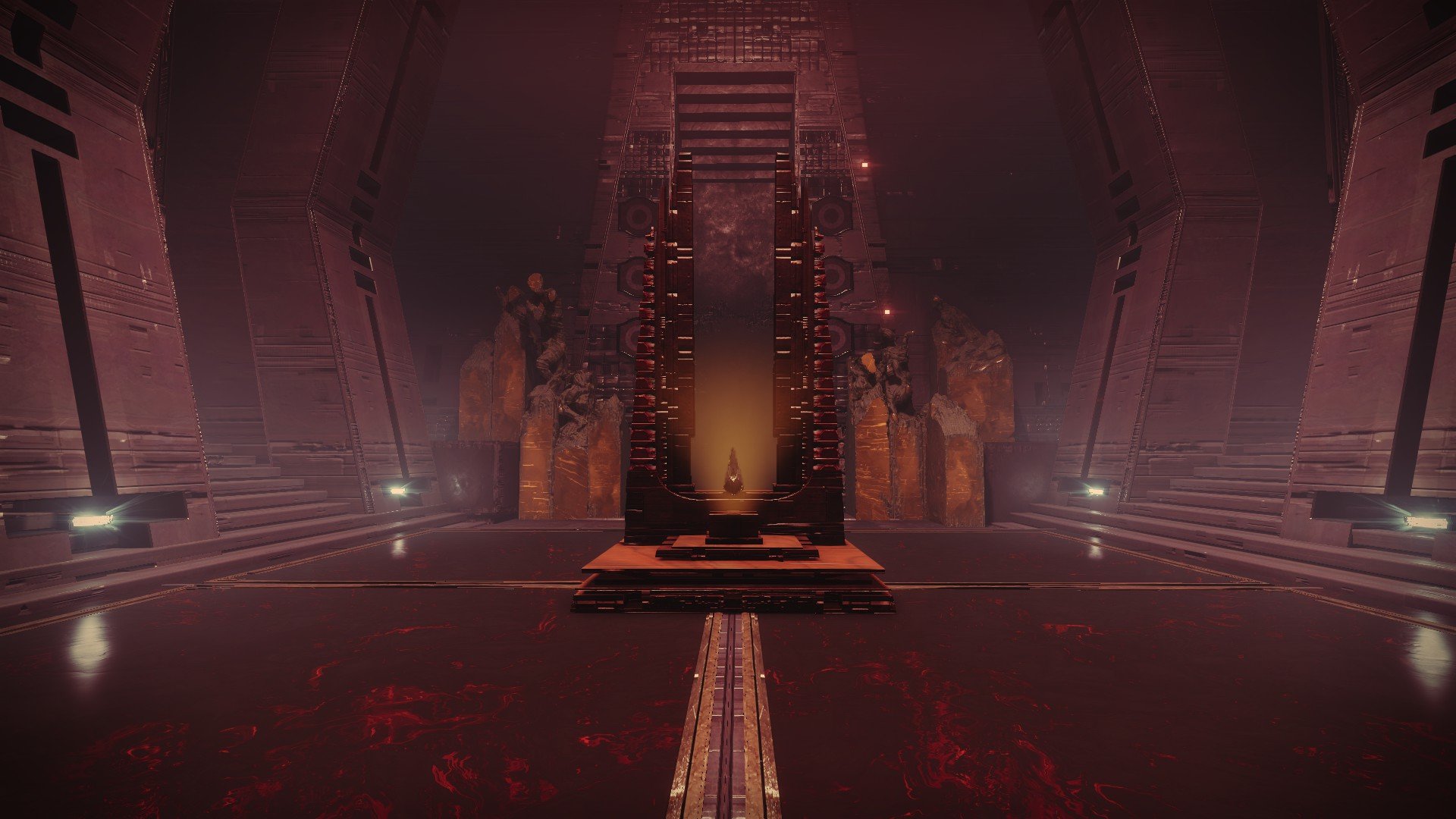 Exhibition may be one of the trickiest, most high-pressure encounters in Destiny 2’s Vow of the Disciple raid, depending on your fireteam’s performance. Juggling three different relics with a limited amount of time across several different rooms and finding out the correct callouts can feel almost like hitting a rock wall if you’re not used to the mechanics. And that’s even before throwing a challenge in the mix.

The encounter normally requires a degree of relic shuffling, and the Exhibition challenge doubles down on that aspect of the encounter. In the normal version of Exhibition, players must use the Artifact (the Resonant Splinter-like relic) to shoot down Taken Knights and extend the encounter timer. For the challenge, however, each player can only kill one Taken Knight, which brings a couple of extra steps to the mix.

How to complete the Exhibition challenge in Destiny 2

Since each player can only kill one Taken Knight in the encounter. This means there will be a dwindling pool of candidates for the Artifact throughout Exhibition. This also means a player should be out of the running for the Artifact if they killed a Taken Knight, though they can still use the other relics.

In rooms where the fireteam must kill more than one Knight (the third and fourth rooms, usually), players will need to swap the Artifact between them. After killing the first Taken Knight, the Artifact holder should find the person who will take the relic for the second Knight and pass it along to them.

If a player has the Artifact, they should also keep in mind that they’ll have a 30-second debuff called Curbed Resonance after dunking the relics at the end of each room. This means they can’t pick up back-to-back relics unless they die between rooms. This becomes more and more important throughout the final rooms, where the few guardians who didn’t kill the Taken Knight shouldn’t pick up a relic and instead should wait until it’s their turn with the Artifact.

If a player is the second to use the Artifact in a room, they will have plenty of time to wear off the Curbed Resonance throughout the encounter. This means that the second Artifact holder in room four, for instance, can pick up either the Aegis or the Taken Blight in room three. Likewise, players who already killed the Knight and don’t have the debuff should pick up the other relics in further rooms.

If keeping track of Taken Knight kills wasn’t confusing enough, players can only kill six out of the seven Taken Knights in the entire encounter. This means the fireteam will have to be quick enough to skip one of the Taken Knights. The second Knight in the second room is the easiest to skip since the room’s layout is simpler and players don’t usually need extra time for it.

While these combinations will naturally fall into place with an organized party, here’s our strategy for the challenge:

This distribution accounts for the necessary 30 seconds before debuffs run out in each phase, but players can take advantage of a strategy to wait out the Curbed Resonance between each room. This tactic works if a debuffed player needs the relic in the following room and there’s enough time to burn.

The timer resets to 1:15 when dunking the Artifact, but players can deposit the other relics without changing the time. This means a player can deposit the Aegis or the Taken Blight, activating the 30-second Curbed Resonance, then wait out the debuff. The guardian with the Artifact can dunk it after the debuff runs out. This may be risky depending on how much time there is in the clock, however.

After finishing the challenge, players will receive an extra chest for their troubles, which drops an extra piece of loot from the encounter.