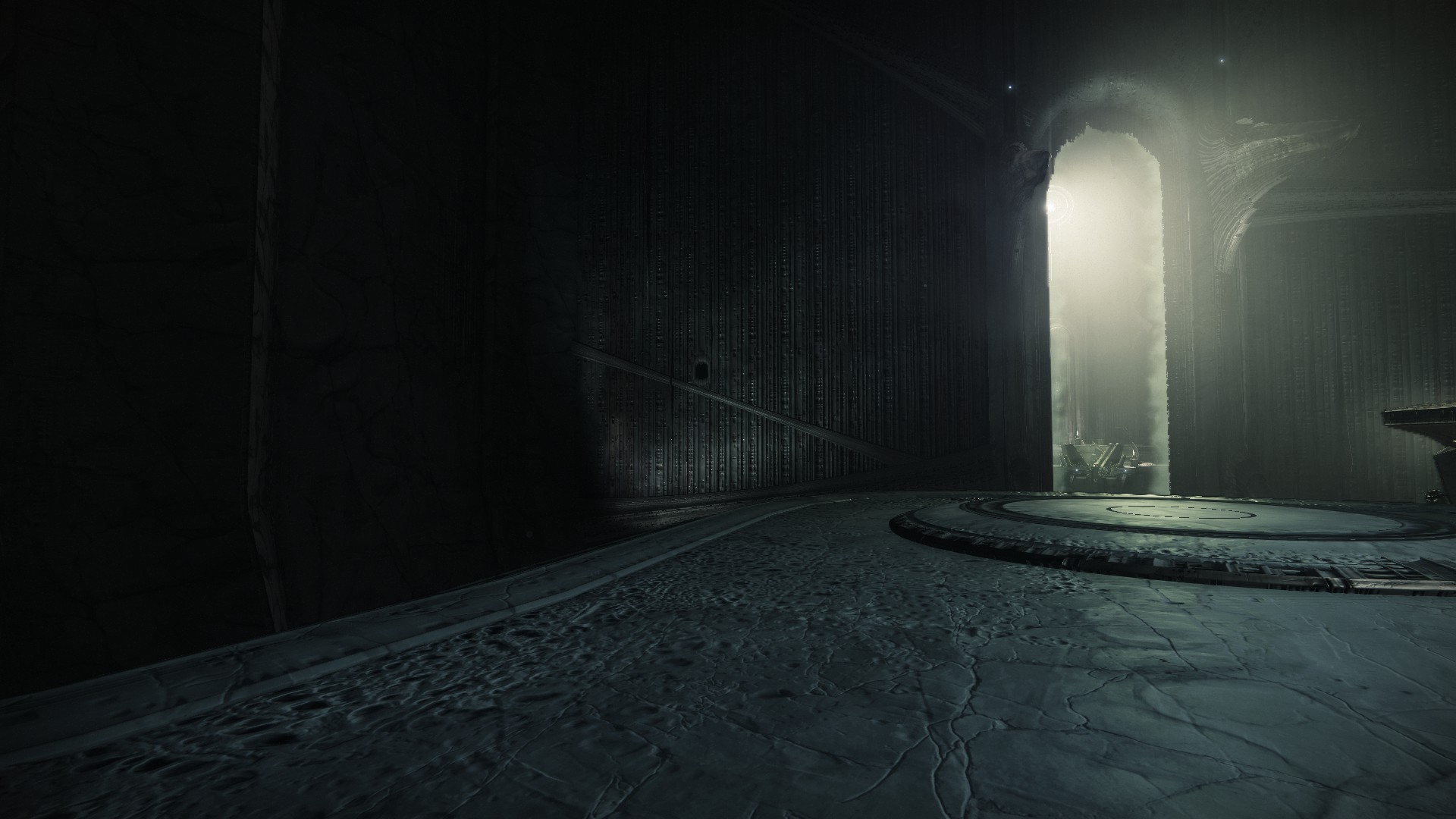 Raids are some of the most epic experiences in Destiny 2, bringing six-player fireteams against some of the biggest evils in the Sol System. Most raids in Destiny 2 have a few things in common: memorable boss battles, coveted loot, and jumping puzzles. King’s Fall in particular has two platforming sections: one early into the raid, before you even get to the first full-fledged encounter, and another one shortly after the Golgoroth fight (the intro area can drop some loot, but it doesn’t count as an actual encounter).

Here’s a quick guide on how to make it past the tombship jumping puzzle in King’s Fall. 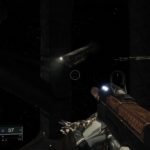 If you’ve followed all these steps, you should have made it to the end of the tombship puzzle, where you can continue with King’s Fall. Don’t forget to grab the secret chest in the next room, however.