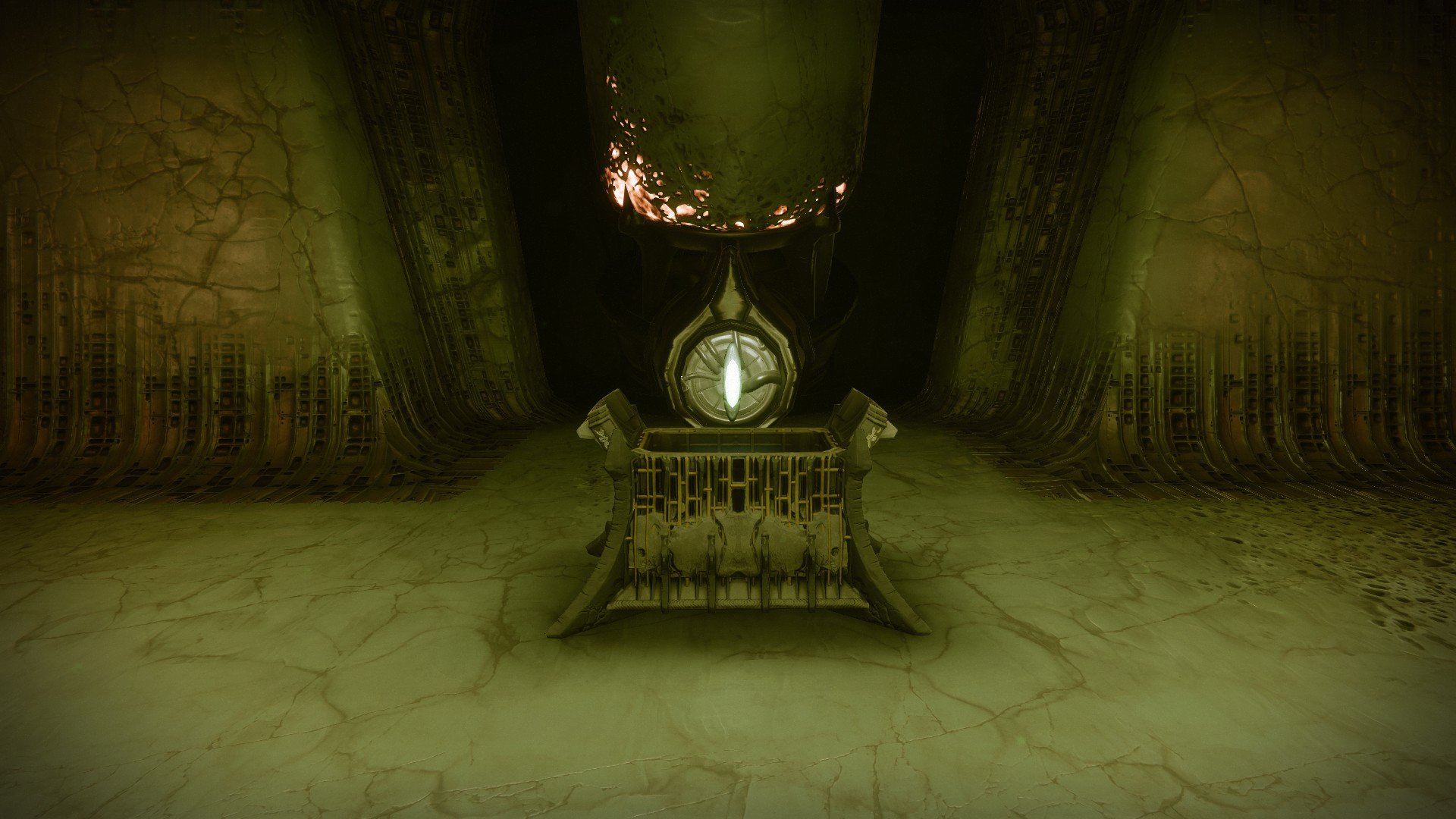 The King’s Fall raid from Destiny got a coat of paint and returned as a Destiny 2 in Season of Plunder, bringing veterans and newcomers into one of the franchise’s most epic moments. It also brings a series of weapons with top-tier perks and even better combinations (for instance, the King’s Fall scout rifle can roll Firefly and Dragonfly simultaneously).

Like other raids, King’s Fall brings a slew of secret chests spread out in nooks and crannies throughout the area. Looting each hidden chest will give you weapons or armor you’ve already acquired before, plus possible raid-exclusive mods (which are only active in King’s Fall and can only go in King’s Fall armor). Collecting all three secret chests will grant you the King’s Ransom triumph and the Ancient Wisdom shader. Here’s what you need to know to find them all.

All secret chest locations in King’s Fall in Destiny 2

First chest: after opening the portal (before Totems encounter)

This chest is in the same location as in Destiny. After the Tombship jumping puzzle, you’ll get to a part where the fireteam will need to hitch a ride on another tombship blocked by a portal. Look to the left side of the barrier to find a ledge and a door carved into the wall. This is where the chest is.

Ride the tombship, but instead of following it past the barrier, jump to a ledge on the left wall and follow it until the end to reach the door. Having a sword helps due to the third-person perspective. Once you reach the ledge, ride it all the way up until you get to the door. Two members of the fireteam will have to stand on the glowing plates where you came from to open the door, allowing you to loot the chest.

Alternatively, you can try to platform your way to the chest’s location from the other side of the barrier, though it may take a few tries.

This chest is also fairly similar to Destiny, though with an added plate. After the Warpriest encounter, head into the portal, and you’ll end up on Golgoroth’s Cellar. Five guardians will need to step on five plates scattered across the area. This old King’s Fall map by artist Taux shows the location of four plates, and the last one will be on the far left (symmetrical to the one on the right). To reach it, make a left instead of turning the final right to reach the exit. The order of the plates is bottom right, top left, bottom left, middle left, and top right, with “bottom” and “top” meaning the entrance and exit, respectively.

Third chest: In the jumping puzzle after Golgoroth

After clearing Golgoroth, you’ll reach the jumping puzzle with the death sticks that boop you to your death. Once you reach the first platform, look to your right to see a Hive column with needle-thin ledges. You’ll also spot a door carved into the wall where the chest will be.

Hop onto the thin ledge you see just below you, then whip out your Ghost to reveal a set of invisible platforms. Follow them, then jump to another thin ledge on the pillar, circling around it. Then, jump to another ledge across from you and pull your Ghost to see more invisible platforms. Leap onto them, then turn around to find the door with the chest. 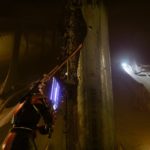