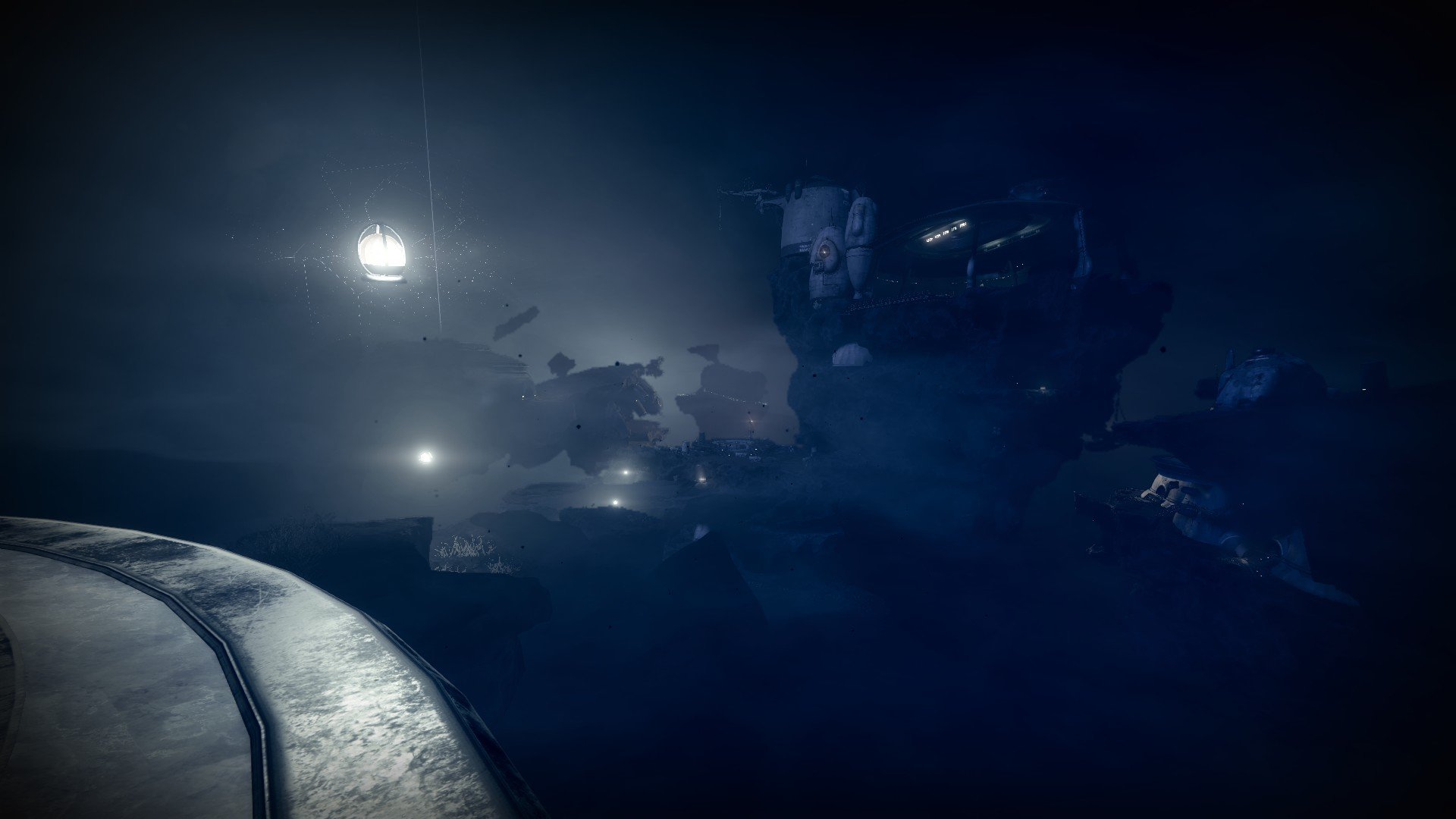 Destiny 2‘s Shattered Realm activity brings players into another warped version of a map area. This time, it is the Tangled Shore. Luckily for guardians, this one is relatively straightforward and doesn’t have as many slowing areas of Taken fire.

The unlucky part, though, is this mission is also crawling with Scorn soldiers, including a tank as the final boss. Bring Overload and Unstoppable—and, if you have Particle Deconstruction, don’t forget to back a Linear Fusion Rifle to take advantage of the critical spot damage on the boss. This guide will mention some of the Ascendant Anchors we’ve stumbled upon during when Shattered Realm, but there should be even more out there.

Here’s how to complete Shattered Realm: Debris of Dreams.

Like in Shattered Realm: Forest of Echoes, players will have to activate and defend a total of three beacons. Once you drop, follow the path and make a note of the beacon shining on the left side. Keep an eye out for a glow on the right side to spot an Ascendant Anchor. 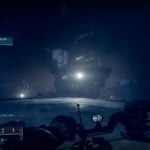 You’ll come upon a large piece of land filled with Scorn enemies. Take them out and look around to see a series of possible pathways. If you explore the way on the right, you’ll stumble upon two Ascendant Anchors and an area filled with Taken flames that slow you down. After clearing the two, return to the area with several Scorn enemies and, if you don’t have True Sight, make a note of the Ascendant Anchor on your left.

From there on, resume your path towards the beacon. You’ll have to jump across a series of gaps in platforms to get to where you want to be, so jump onto the first one and look behind the rock to find an Ascendant Anchor. Keep following the path until you spot the Beacon and align it to trigger a horde of Scorn. 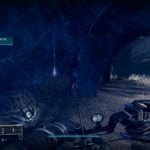 The enemies will come at you from a series of different directions, so having something with crowd control such as Witherhoard will be highly beneficial. Keep taking out the enemies and be careful of the Screebs. An Overload Champion will appear when you get close to finishing the waves, so have a bow, sword, or melee attack ready, depending on your mod preferences. After clearing out the first beacon, you’ll receive a message that the reactivated Ley Lines reignite old technology, meaning you can interact with specific Barrier Breach and True Sight totems.

With the Ley Lines activated, you may want to take a few stops along the way. Use Barrier Breach to escape the room, then take a right until you encounter another barrier guarding a Trivial Mystery (and a few Scorn). Use a nearby totem to unlock a secret chest, and if you have True Sight, you can also pick up the Ascendant Anchor you saw earlier. 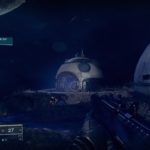 Return to the main floating plot of land and head to the right side towards an industrial facility instead of following the beacon. Climb the rocks and onto a nearby crane to jump across the gap to the facility, where you’ll find another Barrier Breach totem guarding an extra Trivial Mystery. You can backtrack through the stairs to take you back to the crane, then jump back to the main area. 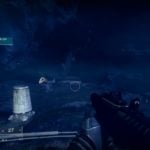 From there, follow the right path towards the beacon, and you’ll find yourself in the Derelict Shipyard. Jump to the nearby ledge and keep jumping until you reach a ship, then hop onto the actual shipyard. Align the beacon and prepare for a fight with Unstoppable Champions. 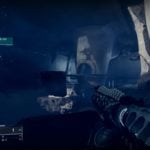 The game doesn’t let you backtrack too much and greets you with a “joining allies” prompt instead. You can jump to the ledge above you and fortify that position or bring the fight to the Scorn. Regardless of what you go with, there will be several angry enemies shooting all sorts of projectiles at you. Take them out, and keep an eye out for Unstoppables.

After several waves (and two Unstoppables), the beacon should align again, and you’ll receive another Ley Lines message. Head back the way you came from, look for a True Sight totem, return to the second beacon, and look for a ladder inside the building. You can’t interact with it, but if you’re careful, you can climb it to the top. Head to the right for another Barrier Breach and a chest, then make a left to find a transmat station that will take you to the last location—and to the boss. 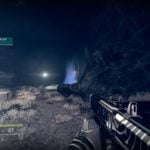 Interacting with the final beacon will bring out the boss, a fortified Scorn Walker that summons a small army of Scorn. The boss hits hard, but the army will continue to pressure and annoy you. If you have a roaming Super, you can use it to take out the minor enemies. We haven’t encountered an immunity phase on the scorn walker, so you can pace yourself as long as you need. Linear Fusion Rifles offer a ton of offensive potential, however, and will make short work of the boss, especially with Particle Deconstruction.

Aim your guns at the boss’ leg plates, but save some ammo for when it shows its engines. Like Brigs, Walkers will also open up their engines at some point, presenting an opportunity for maximum critical damage. Take advantage of that vulnerability to bring your biggest guns, and the boss should be down in no time.