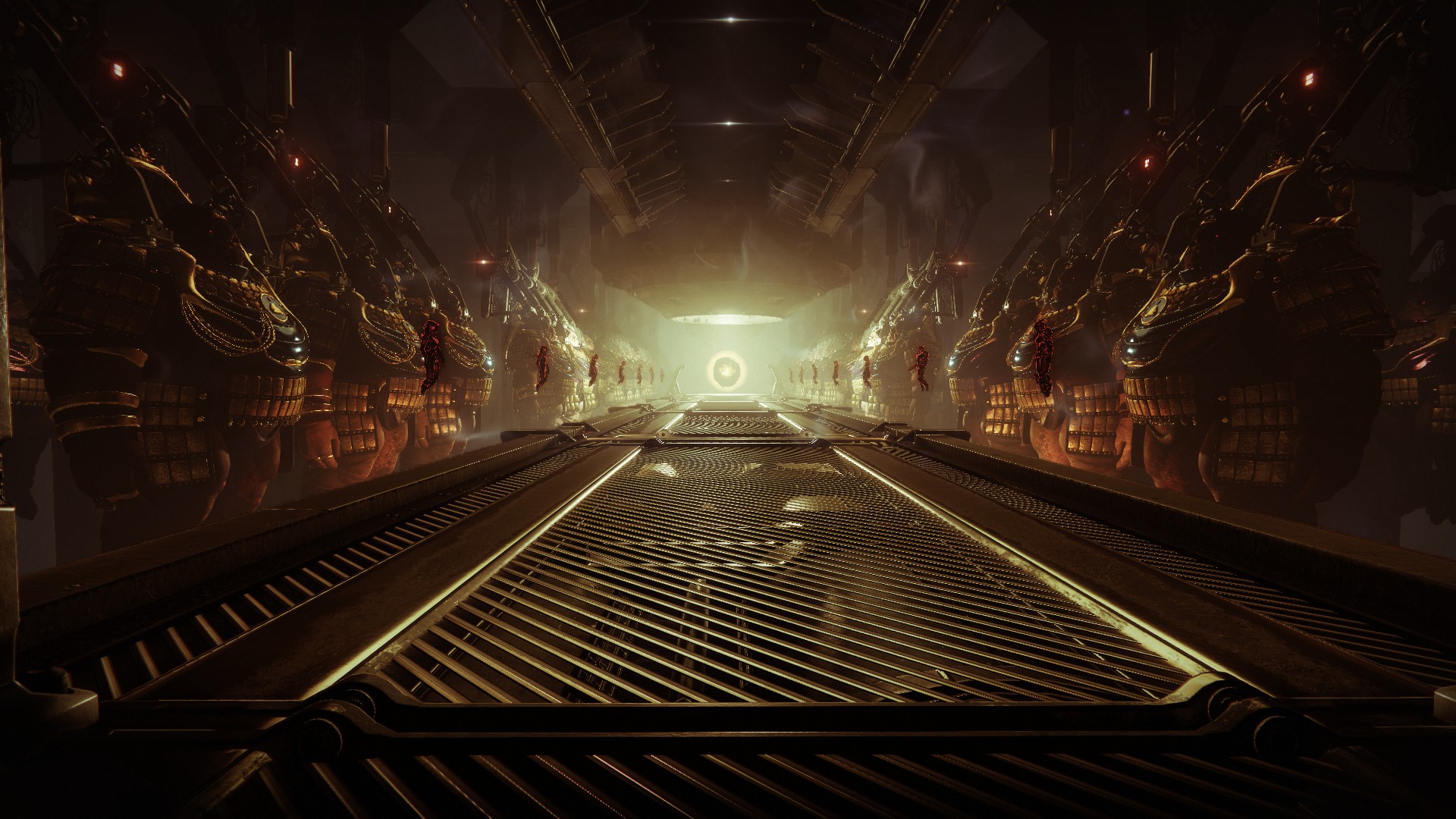 The storyline of Destiny 2‘s Season of the Haunted came with a riveting end with Catharsis, a new mission that takes place after Zavala, Crow, and Caiatl faced their Nightmares as part of the Sever quests. These weakened Calus’ influence, and now it’s time to stand against Calus in the Leviathan.

Catharsis comes during the seventh (and final) part of the Bound In Sorrow quest, meaning players have to complete the rest of the story leading up to it. After it’s unlocked, Eris will summon you to the Crown of Sorrow and again task you with running three tiers of Nightmare Containment and obtaining a Bound Presence, just like in the previous six missions. Once you find it, Eris will direct you to the Catharsis mission, which has its own node at the left of Nightmare Containment on the Moon. Here’s what you need to know to complete it.

Catharsis guide and walkthrough in Destiny 2

You’ll start the mission in the Castellum, where Operation Midas kicked off the seasonal quest. There’s little danger in this part, though: kill the Cabal guarding the door to Calus’ throne room and head inside, following the path and taking in the menacing, ominous atmosphere. Darkness touched every corner of the Leviathan, and this part seems to bear the worst of it. In your comms, your fireteam members will direct you to the mission as they get injured one by one. Keep going until you find an area with a portal and an unsettling amount of (seemingly living) copies of Calus, then head inside.

You’ll come out in a new area called Chantry of the Darkest Hour, and you’ll soon spot Caiatl towering over corpses of Calus loyalists. In the absence of the rest of your allies, she says she and the Guardian will do it themselves, and the area below where you are will be the stage for a boss battle.

Once you place the Nightmare Harvester, Calus will appear as Emperor Calus, Herald of the Witness, indicating he finally reached his goal. You won’t actually fight Calus, but Catharsis will revisit the six Sever missions by pitting players against weakened versions of their final bosses.

The Nightmare of the Fanatic is first, spawning in front of you and bringing in a few Scorn enemies to his side. Take out the adds and bomb the Nightmare until he goes immune, as evidenced by the red Nightmare energy surrounding him. Once he does, pick up the Scythe that spawns in the middle of the arena and shoot him until his shield breaks and he is vulnerable again. When that happens, you can switch to your Power weapon or just keep throwing the scythe at him. Though its ammo eventually ends, a new one will spawn as soon as your mission ends, meaning you don’t really need to worry about ammo.

After the Fading Nightmare of the Fanatic goes down, you’ll take out a third of Calus’ health bar and he will attack you by spewing a flurry of skulls from his mouth. Caiatl will come to your defense, placing down a Cabal shield that will soak up the impact. Stick inside and let her take care of the adds with the same stomp attack she uses in the Duality dungeon and rejoice that you’re not on the receiving end of it this time.

Once Calus stops spitting skulls at you, he will summon both the Nightmare of Ghaul and the Nightmare of Kethiks, which were the bosses in Zavala and Caiatl’s severance missions. The two will spawn at the same time, so pick one of the two and nuke them. There will also be adds around both, so take advantage of them to proc any kill skills you may have or just to find more ammo if you’re in short supply.

Both Kethiks and Ghaul have the same immune mechanic as the Nightmare of the Fanatic, so keep your eyes out for the Scythe, which will always spawn in the center of the room. Once you’ve dealt enough damage to them, break their shields and continue the barrage.

After you take out the first of the two, Caiatl will once again place the shield to protect you and Calus will continue to blast at you. You’ll still be safe inside it, but keep an eye on any adds that might try to come your way. Then, once the path is clear, take out the final Nightmare and prepare for the final cutscene for Bound in Sorrow.

Once you’re done, go back to the Tower to pick up a Figment of Darkness, as well as complete the Bound in Sorrow quest line. With the arrival of week seven and Catharsis, players can also finally obtain the Reaper title from Season of the Haunted.