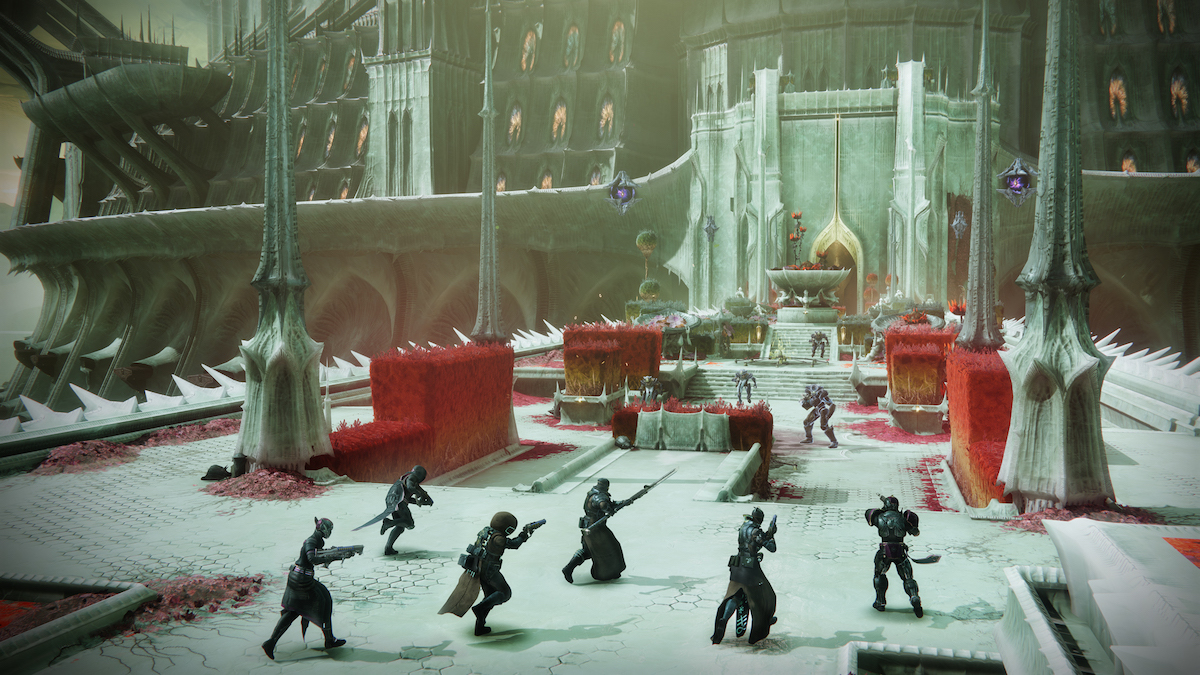 According to a copy of a letter entered into public record in the state of Washington, Google has denied Bungie’s initial subpoena for Gmail records of alleged false DMCA strikers. As a consequence, Bungie has moved to file a separate subpoena pursuant to Rule 45 of the Federal Rules of Civil Procedure for expedited document production. The letter was first noticed by TorrentFreak.

Bungie is seeking a “Rule 45 subpoena” in an attempt to circumvent Google’s claims it is a non-party in the lawsuit, and create a need for Google to surrender the user data it has on the alleged fraudsters ahead of any discovery.

Google’s compliance with the subpoena is central to the efforts to track the alleged impostors down. According to the complaint, the defendants utilized the same Gmail address pattern as the third-party company Bungie contracts to deliver DMCA strikes to several Destiny 2 creators.

Bungie uses a vendor called “CSC Global” for instances of brand protection, which can extend to DMCA and other copyright issues. According to the complaint, the only Gmail account that’s confirmed by YouTube to issue DMCA takedowns on behalf of Bungie is “[email protected].”

The Rule 45 subpoena was not only sought to determine the identities of the John Doe defendants who used that Gmail format to file false DMCA takedown notices through YouTube’s pathways but to verify the identity of the “[email protected]” account holder.

Google declined to produce the documents in response to the subpoena because it believed them to be objectionable.

Google alleges it does not have to comply with the initial subpoena because the subpoena and the lawsuit itself are legally improper. Specifically, Google takes issue with the belief the defendants allegedly do not reside in the United States and the fact Bungie’s subpoena was not served upon its business in Ireland, where Google’s European consumer data is located. “Google Ireland Limited requires binding legal process issued by an Irish court or under Irish law which must be validly served on Google Ireland,” the letter read.

Google also alleges the information Bungie seeks is easily obtainable via public sources and that the subpoena creates an “undue burden on a disinterested non-party.”

With user data of the alleged impostors’ Gmail accounts, Bungie asserts identifying the fraudsters would be incredibly simple. “Google’s refusal to respond also stands in the way of ascertaining the true scope of the harm caused by this fraud,” the motion for leave explains.

In the initial complaint, Bungie and their counsel contend the defendants are subject to U.S. law due to the LSLA (Limited Software License Agreement) they signed by becoming Destiny 2 players.

As suggested by Google in its letter to Bungie dated April 4, 2022, Bungie’s counsel has requested a meet and confer with Google’s counsel to discuss potential cooperation, but has not received a response, as of April 6.