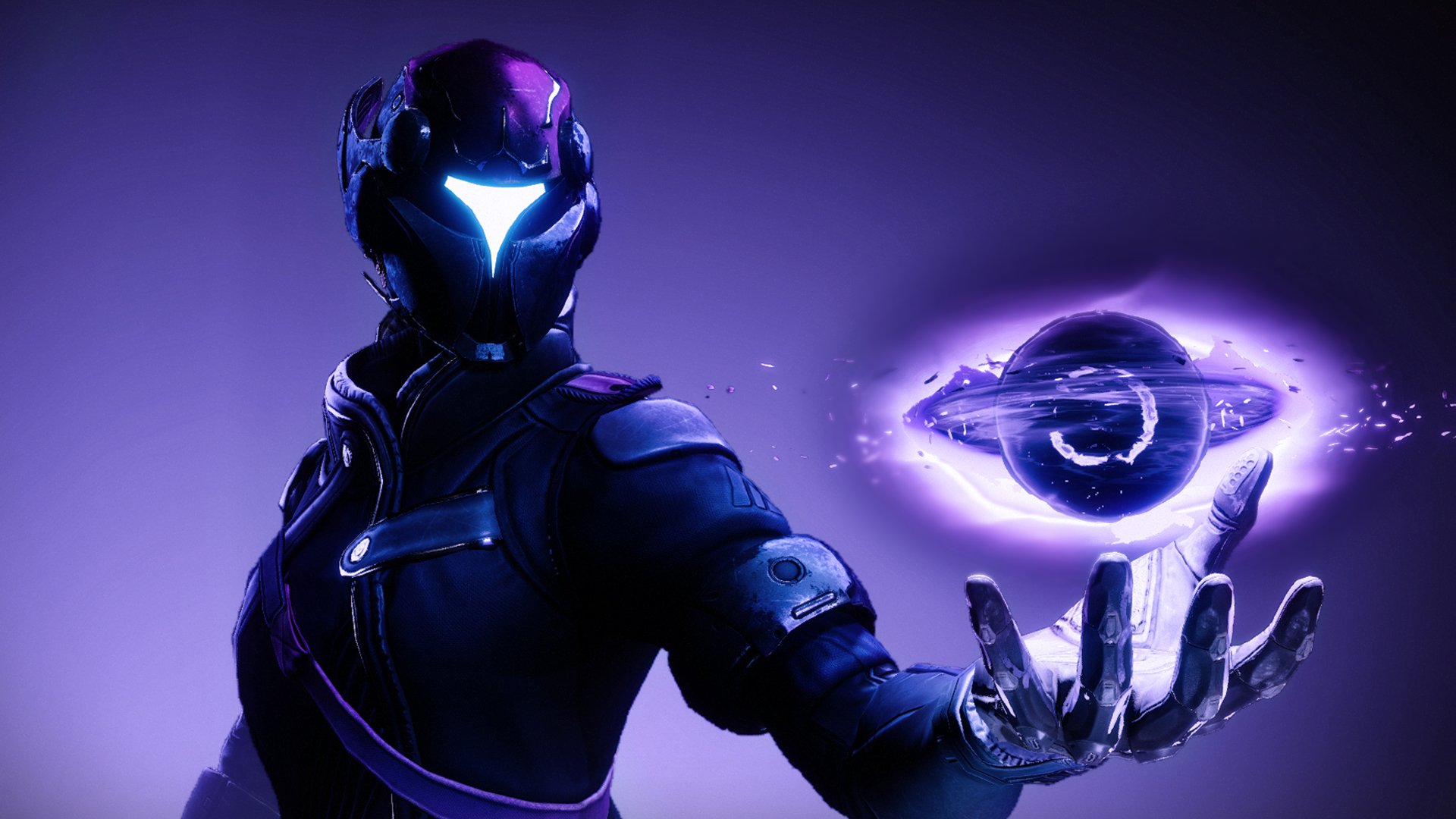 Bungie has pulled back the curtain on the upcoming “Void 3.0” rework to Destiny 2’s Void subclasses, hitting the game in just a couple of weeks alongside The Witch Queen expansion.

After introducing the new element and subclasses of Stasis in 2020’s Beyond Light expansion, the same expansive system of Aspects and Fragments is coming to the game’s other three elements, greatly helping players much further customize their builds and playstyles.

Warlocks, Hunters, and Titans everywhere will soon be able to deeply craft a build with their Void subclasses, and Solar and Arc subclasses will be getting the same treatment sometime later this year.

“Void abilities haven’t really been developed since 2017 and they were a reaction to the sandbox that was in Destiny 1,” said Destiny designer Kevin Yanes. “We’re trying to codify each of the damage types so that each element has its own world of gameplay that its dominant over. For example, Stasis is the domain of crowd control. We looked at what Void was about both thematically and mechanically. Void is about gravity. It’s about space. It’s about the cosmic. That means we want things to feel like you’re shooting black holes that drag people in. There’s a lot of personality we can draw from that creates cool mechanics.”

Void Aspects include a Warlock’s ability to get an overcharged grenade, Titans generating an overshield for them and their teammates, and Hunters becoming invisible when using their Dodge ability.

Void abilities will also now apply six different buffs or debuffs, some of which have already been seen or used in other ways in the game before, to help maximize the “personality” that Void has to offer. They include:

Below you can find the Void Aspects for each class that will be available when The Witch Queen launches on Feb. 22. More details about Void 3.0 can be found on Bungie’s website.

Defeat an enemy with a Void ability to activate devour.

Child of the Old Gods

Cast your Rift to summon a Void Soul. When you damage an enemy with your weapon, your Void Soul will launch itself towards them and detonate nearby, attaching draining tendrils which deal damage and weaken the target. When your Void Soul deals damage, it restores either melee and grenade energy (if running Healing Rift), or health (if running Empowering Rift) back to you. Defeating an enemy who is being drained grants Rift energy.

Hitting a target with a Void ability or volatile detonation will make them volatile.

Casting Barricade generates overshield for yourself and nearby allies. Those bunkering behind the shield will regenerate overshield over time and extend the overshield’s duration.

While you have overshield or are inside the Ward of Dawn, grenades charge significantly faster and you have increased melee damage. You also gain an additional shield throw for your Sentinel Shield Super.

Player can activate Quickfall to spend their melee charge and dive to the ground, creating a smoke cloud upon impact. Enemies caught in the cloud are weakened and allies become invisible. In addition, Snare Bombs, upon attaching to surfaces or enemies, cause nearby allies to become invisible.

Defeating a Void-debuffed target (weakened, suppressed, or volatile) grants invisibility and Truesight. While invisible and after a Stylish Execution, your next melee attack weakens enemies.