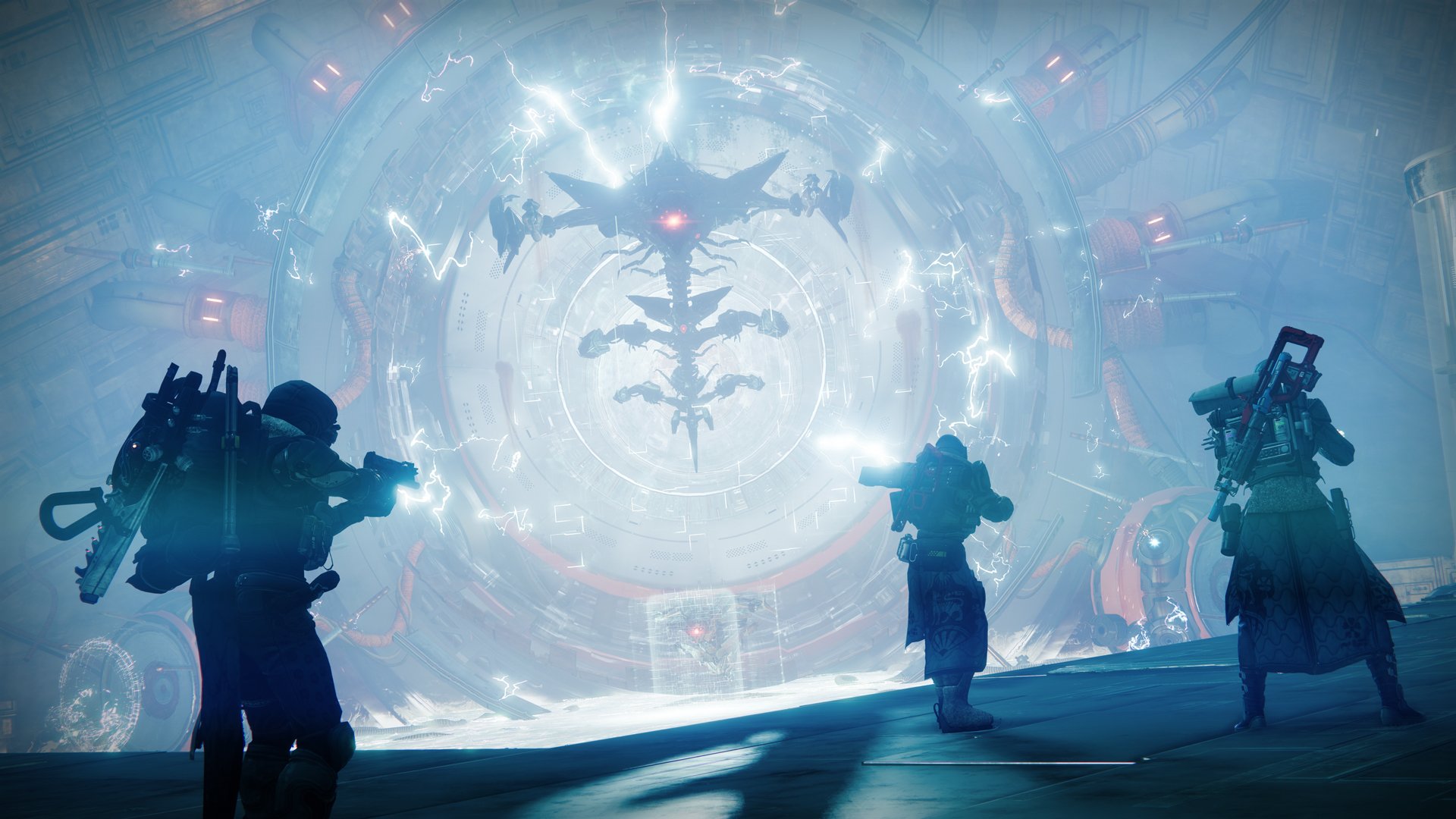 Grandmaster Nightfalls are usually the hardest PvE content Destiny 2 players have at their disposal, but completing them gives players access to excellent gear. Grandmaster Nightfall completions award Adept weapons, Ascendant Shards, and even Exotic armor, as well as a chunk of Vanguard reputation and the unique Nightfall memento.

Related: What is the Nightfall weapon this week in Destiny 2?

To dive into a Grandmaster, however, players will have to be at 25 Power above the Powerful cap, with a mix of Pinnacle grinding and Artifact level. Having a higher Power Level won’t help players either, since the game caps you at 25 Power below the level in Grandmasters.

Here are all the Grandmaster Nightfalls in Season of the Seraph in Destiny 2—as well as a rough idea of what to expect from them.

All Grandmaster Nightfalls this season in Destiny 2

Guardians have a few difficult contenders ahead of them. Players who have been chasing Conqueror recently have probably done a few runs of the Glassway already. And with the return of Overload Void and Stasis grenades this season, there’s a good option for handling the numerous Overload champs.

The biggest threat in the Grandmaster pool is the Taken Techeun Sedia, returning once more with the Corrupted. Overload Grenades will help here, and Unstoppable Grenade Launcher may not be a bad choice either.

The Throne World’s Birthplace of the Vile is also making an appearance in the Grandmaster pool, so prepare for its hectic boss room in advance. Brace for the inevitable impact (and the also-inevitable influx of Overload Champs), but keep in mind the Champion options this season could make it a bit easier than you might think.

The Scarlet Keep is an older Nightfall, but it’s also back on the menu in Season of the Seraph. If you really want your Adept loot, you can cheese the boss room by going close to the out-of-bounds area and standing on ledges you were definitely not supposed to stand in.

Warden of Nothing and the Insight Terminus round out the rotation, bringing in some (relatively) chill Grandmasters for players to blitz through. Warden of Nothing has multiple enemy factions, so having multiple Anti-Champion options helps. Insight Terminus is your run-of-the-mill Cabal boss with small amounts of Vex, but keep in mind the Void burn makes Kargen’s Void trails hit particularly hard—even harder than what you’d expect from a Grandmaster.