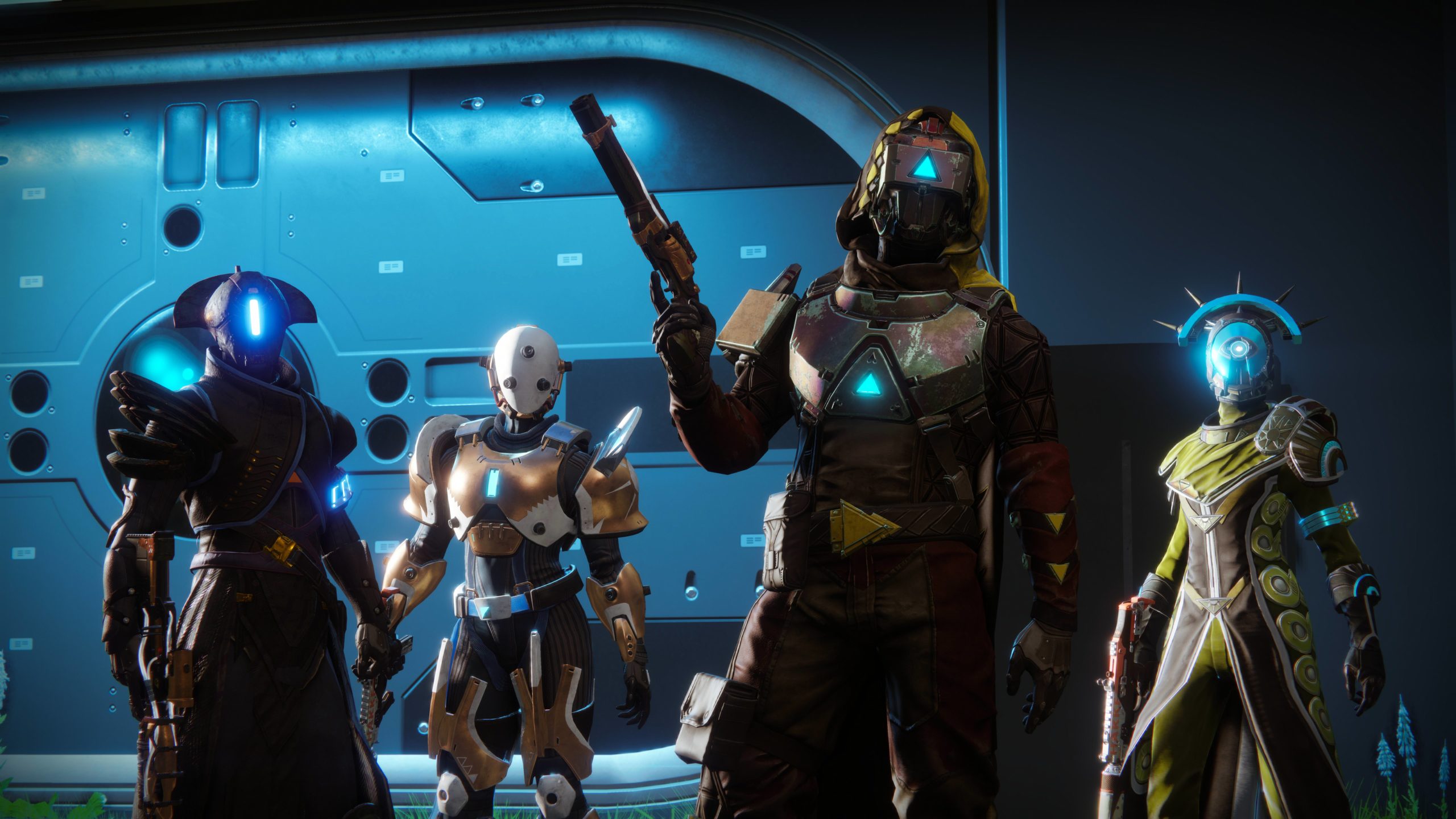 Just under a week ahead of the launch of season 18 in Destiny 2, Bungie has revealed a look at the final subclass rework for the game’s original elements. With Void and Solar both getting the makeover, it’s now Arc’s time to shine.

“Arc is really just, ‘go fast and hit stuff,’” Destiny designer Sam Dunn said. “We call it the ‘hold W’ subclass. Everything is built around moving forward and enabling aggression and those abilities.”

Arc 3.0 will introduce a new buff called Amplified, which is the key to the entire Arc subclass experience moving forward.

“An amplified Guardian is faster—both in terms of movement speed and in terms of their weapon handling—and more agile, able to perform long slides that can function as a devastating setup for some of the attacks that follow,” Bungie said.

Like the other subclasses, Arc 3.0 is all about the Aspect and Fragment system. Players unlock and choose from Aspects and then add on Fragments to help personalize their experience and how the subclass plays.

Here are all of the Aspects and Fragments coming in the Arc 3.0 rework in Destiny 2.

More Fragments will be revealed and added over time, but here are just a few that Bungie revealed.