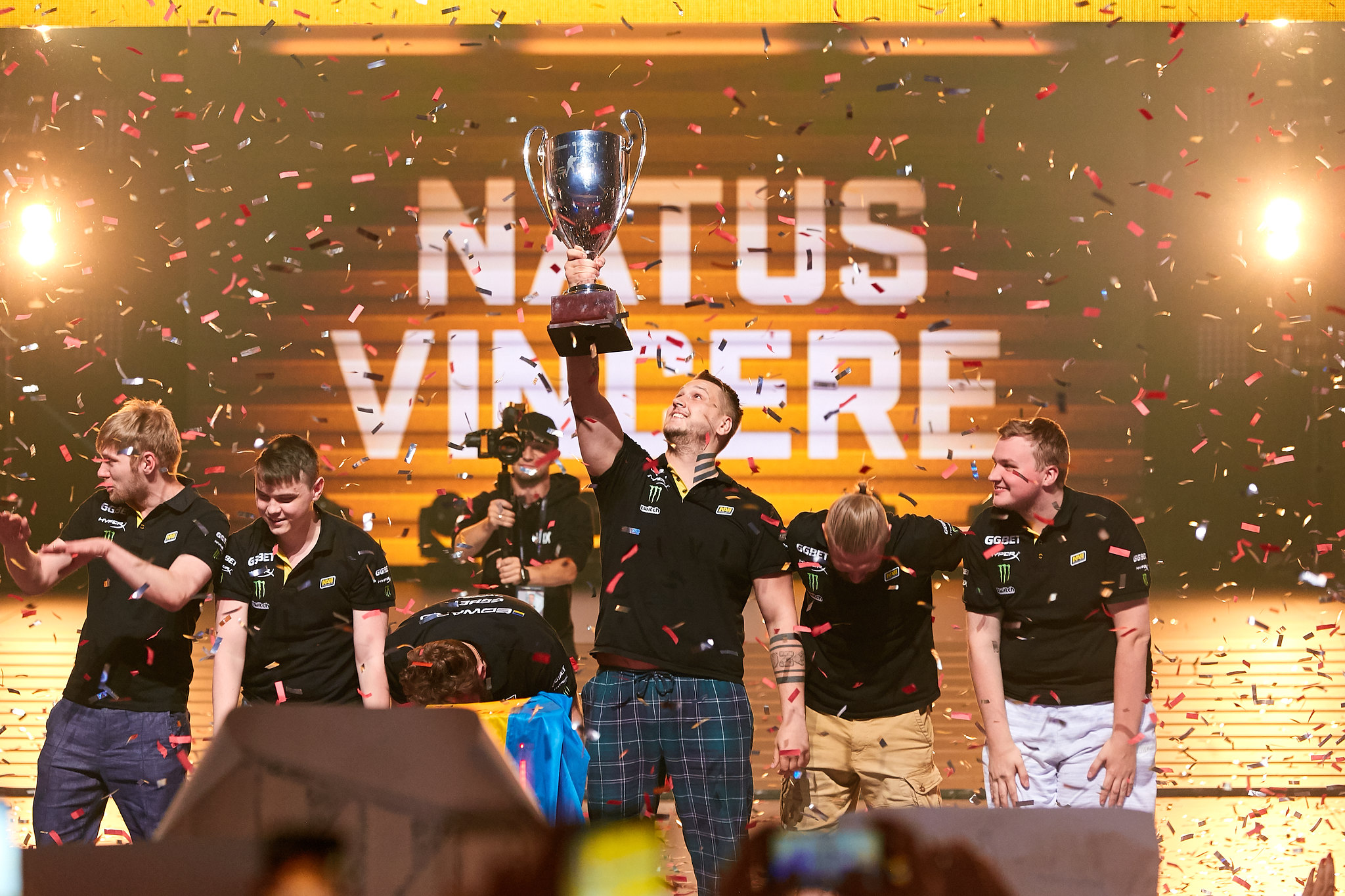 BLAST Pro Series Moscow will take place from Sept. 13 to 15. Na'Vi was reportedly in talks to replace Zeus a week ago when the team was still playing in the StarLadder Berlin Major. Zeus and crew were eliminated in the quarterfinals by NRG.

Zeus has been a professional Counter-Strike player since 2002 and became well known after playing for Na'Vi in CS 1.6 from 2009 to 2012. He kept playing for the Ukrainian organization in CS:GO until 2016 when he was cut from the roster and transferred to Gambit.

The legendary captain won his first and only Major trophy with Gambit at the PGL Kraków Major in July 2017 when they were massive underdogs. Zeus returned to Na'Vi shortly after and led the squad to victories at a few big tournaments, such as ESL One Cologne in July 2018 and StarSeries i-League season seven in April. They were also runners-up at the FACEIT London Major in September 2018, losing to Astralis.

Zeus said this was a tough decision and he's been thinking about it for a while. "There were rumors I could leave after BLAST, but I believed our new roster could win a Major, or make it into the finals at least," Zeus said. "But we lost early on, and I realize I need to give way to the youth. It’s rough, honestly: I have devoted 20 years of my life to Counter-Strike, and it’s about time to wrap it up."

He won't leave the esports industry, though. Zeus wants to develop esports in the CIS region and build a professional academy, but he won't be a coach in the near future.

Zeus was the only player on Na'Vi who's attended all of the CS:GO Majors so far. He had a great career and is one of the best CIS players of all time, even though he couldn't win a Major with Na'Vi. They finished second in three opportunities, two of those during Zeus' first stint in CS:GO with the organization.

It's still unclear, however, who Na'Vi will choose to replace Zeus. The organization wasn't successful after Zeus was cut from the roster in 2016 and never found a proper solution until he returned in 2017. AVANGAR's Alexey "qikert" Golubev told HLTV during the Major that he was approached by Na'Vi earlier this year. He's one of the best young talents in the CIS region.

Na'Vi will face some tough competition at BLAST Pro Series Moscow. ENCE, Vitality, MIBR, and NiP will be there to try to spoil Zeus' last tournament.