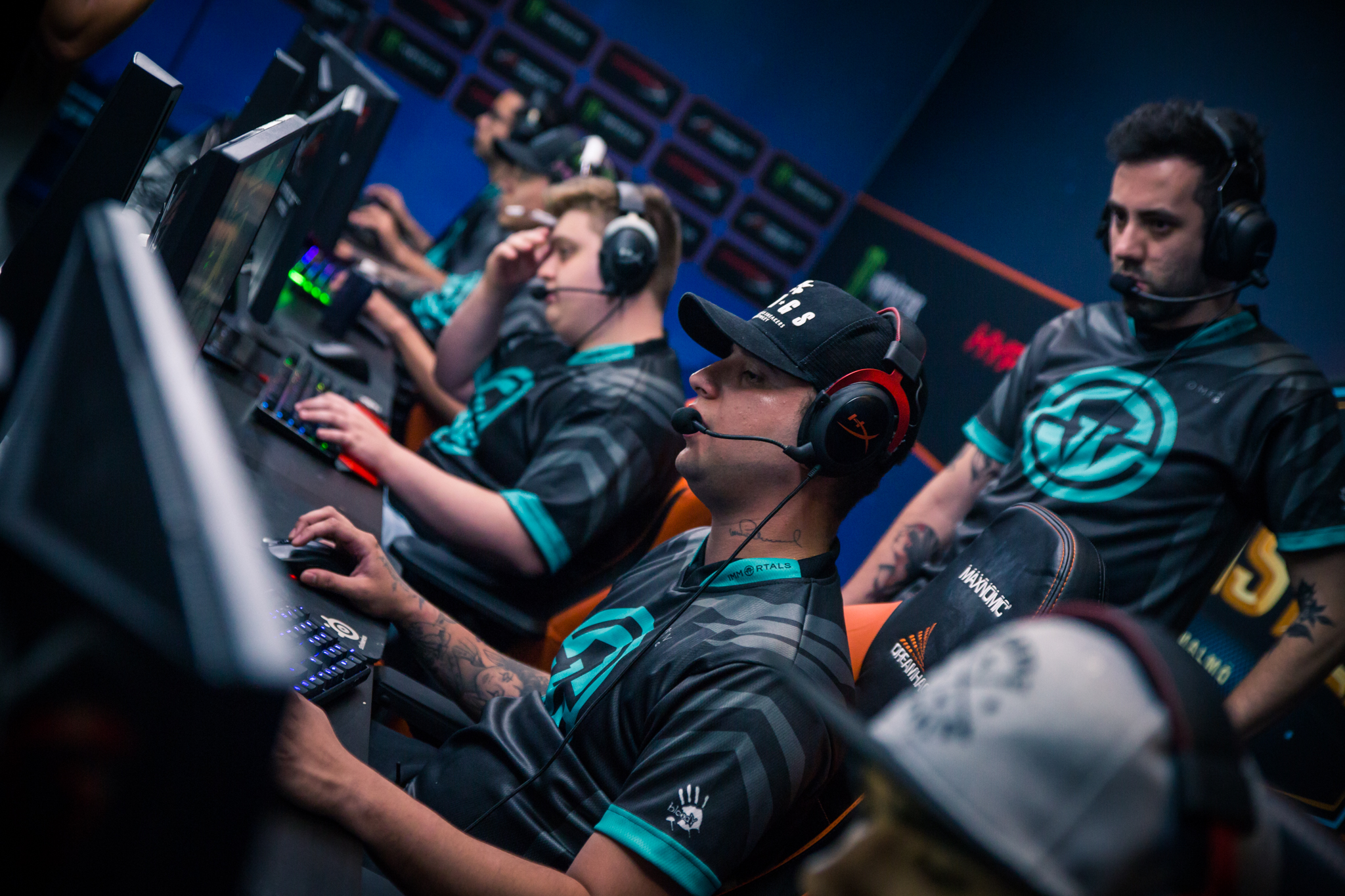 Immortals’ CS:GO coach will be standing in at tournaments for one of their star players due to a visa issue.

Rafael “zakk” Fernandes will play for Vito “kNg” Giuseppe for a short period of time until kNg can obtain his P1 Visa—a document allowing international athletes to compete in the U.S. KNg will need to travel back to Brazil to sort it out. As a result, kNg will be absent in several North American ESL Pro League matches, and he may also miss the upcoming DreamHack Montreal and ELEAGUE CS:GO Premier offline events—both of which take place in the first half of September.

“He went to Brazil to solve the situation of his P1 visa. He should come back in no more than two weeks,” Immortals CEO Noah Whinston told ESPN.

Although it was rumored that João “Horvy” Horvath would sign with Immortals from K1ck Esports, he wouldn’t be able to play in place for kNG on the Brazilian team because of his own visa-related issues. Immortals was also reportedly set to split up because of Horvy’s supposed arrival, due to three of the players thinking he wasn’t needed.

Upon his return, kNg will immediately return to competition under the Immortals banner.