They’ll most likely be back to their regular starting five after the first game. 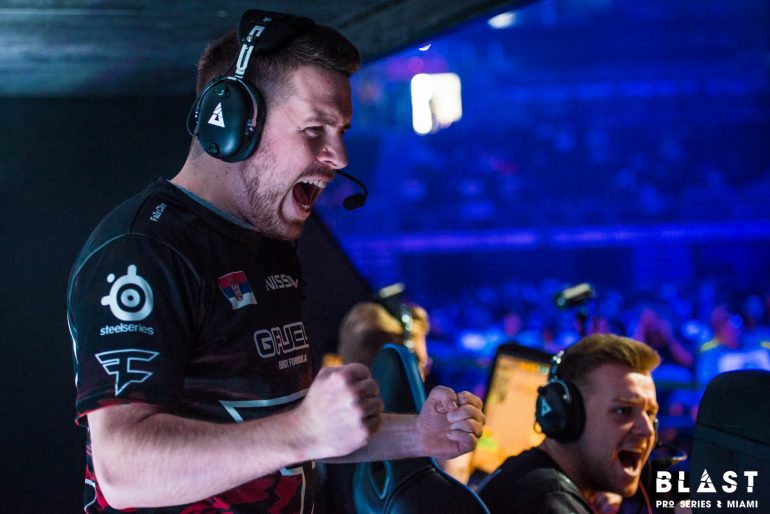 FaZe Clan will need to field some stand-in players at the start of their run at IEM Sydney, the upcoming CS:GO event this week.

Coach Janko “YNk” Paunovic and ICON Esports (formerly Tainted Minds) star Karlo “USTILO” Pivac will be competing in FaZe’s first match against Chiefs Esports Club at IEM Sydney. They’ll be playing in place of Nikola “NiKo” Kovac and Dauren “AdreN” Kystaubayev, who had visa issues prior to the event.

YNk does have a little bit of experience as a sub for FaZe. His last matches came against Brazilian squad PaiN Gaming at StarSeries Season Seven. In that series, YNk held his own with an average 12 frags per map and a 0.85 HLTV 2.0 Rating.

USTILO, on the other hand, has been distant from the top of international Counter-Strike since his departure from Renegades last September. Over the past six months, he averaged a 1.12 HLTV 2.0 Rating with Tainted Minds.

FaZe will likely be back to full power after their game against Chiefs, with Olof “olofmeister” Kajbjer, Havard “rain” Nygaard, and Ladislav “GuardiaN” Kovacs completing the lineup.