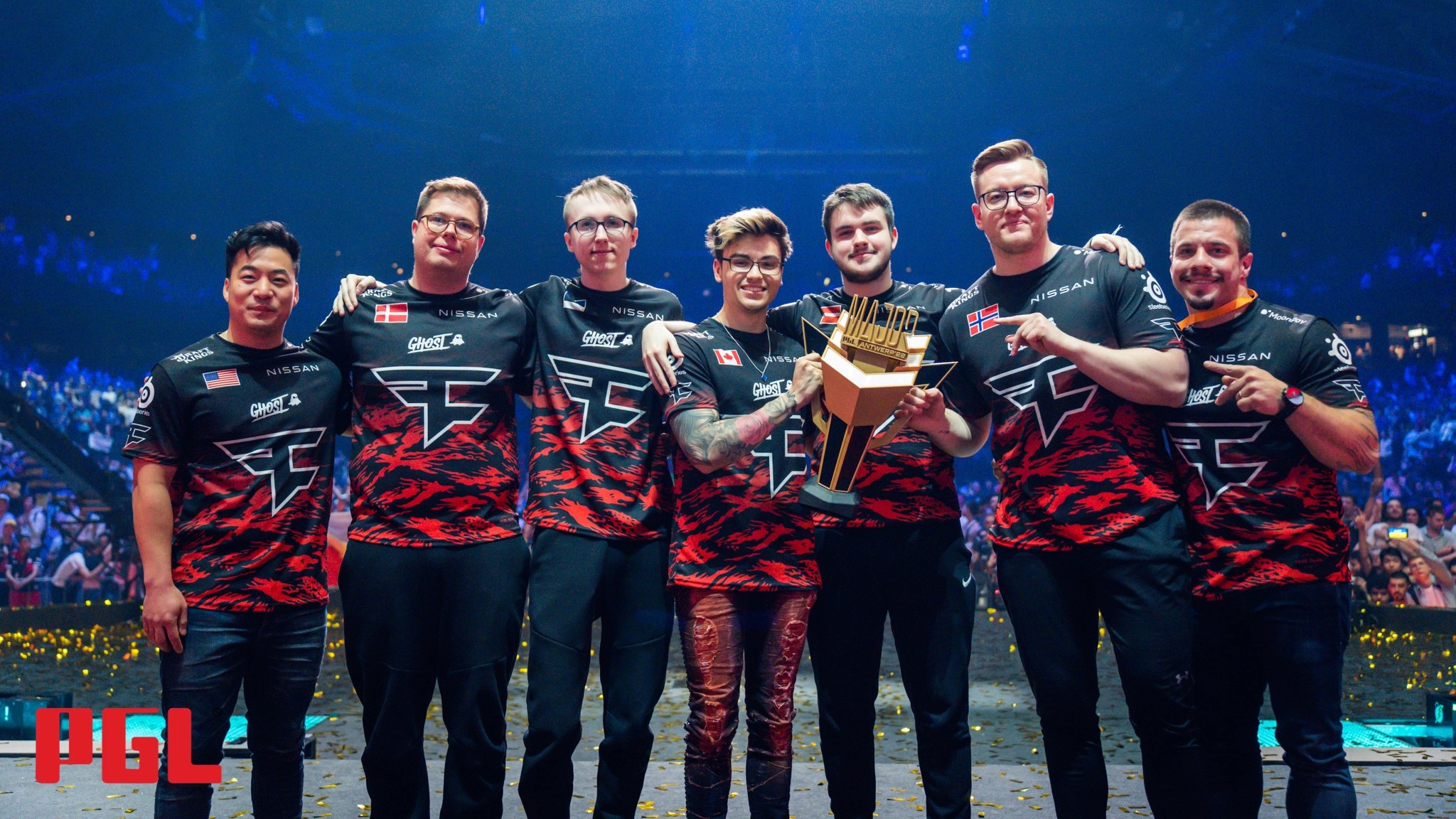 With the conclusion of the PGL Antwerp Major on May 22, which saw all the players on FaZe Clan win the first CS:GO Major of their careers, including veteran Finn “karrigan” Andersen, fans now only have one Major left for this year.

The second Valve-sponsored CS:GO tournament of 2022 will take place at the end of the year and a vast number of teams are already making changes for the upcoming Regional Major Ranking (RMR) cycle, especially those who failed to qualify for PGL Antwerp Major, such as Fnatic, OG, and Dignitas.

Even though there are several S-tier CS:GO championships throughout the year, the Major is still recognized by the players and the community as the biggest event due to its special atmosphere, the stickers that are released specially for the competition, and the chance of winning a trophy that will forever be displayed on Steam.

What is the location and date of the next CS:GO Major?

IEM Rio Major is the next Valve-sponsored tournament and it will take place in Rio de Janeiro, Brazil. The $1 million event will mark the first time a country from outside Europe and North America will host a Major.

Passionate fans from Brazil and all over the globe will be following IEM Rio Major, which will run from Oct. 31 to Nov. 13. The playoffs (Nov. 10 to 13) will take place in the Jeneusse Arena in Rio, which has a maximum capability of 18,000.

Fans had problems securing their tickets on May 25 as a result of server outages, and ESL announced that tickets sold out after just one hour. This led to the community demanding ESL move the IEM Rio Major from the Jeneusse Arena to a soccer stadium, but the tournament organizer has yet to address the criticism.