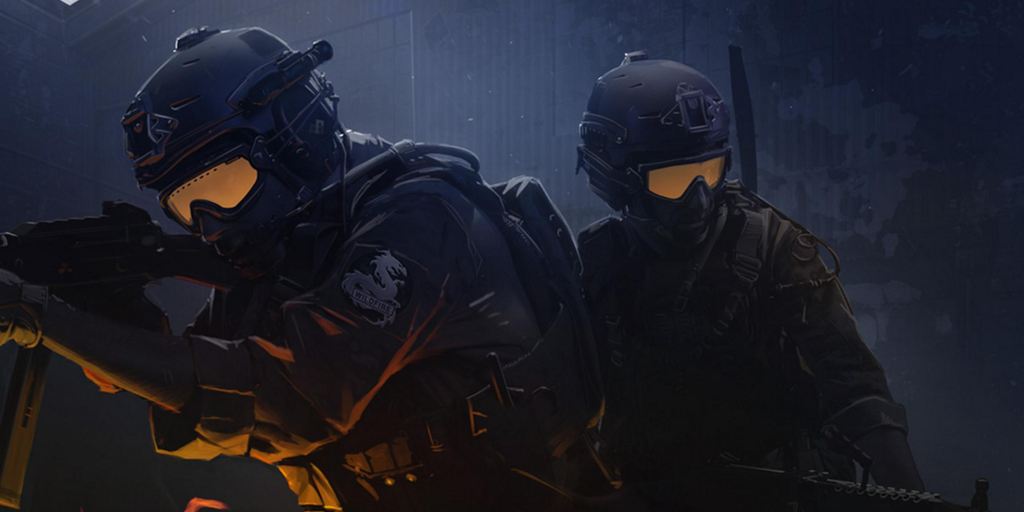 In the latest controversy surrounding skins gambling, a Counter-Strike player is attempting to sue Valve for the company’s alleged complicity in an “illegal” gambling market.

Michael John McLeod of Connecticut has filed a class action suit against Valve for its part in allowing the skin gambling industry to thrive.

According to McLeod, Valve has “has knowingly allowed an illegal online gambling market and has been complicit in creating, sustaining and facilitating that market.”

The suit also alleges that Valve directly profits from the skin gambling market. The citation for that point, however, indicates the suit wasn’t fully fleshed out, reading, “And need source for VALVE GETS A CUT.” There’s indeed little evidence that Valve makes any kind of direct profit from skin betting.  But the company does earn revenue each time a new skin is bought, and the game itself has seen a boom in popularity since the rise of skin betting over the past two years.

McLeod claims he gambled and lost money on skin betting sites both as a minor and an adult.

The judge in the case has reportedly set an “expedited schedule,” according to gaming attorney Daniel Wallach.

Judge in “skins betting” case sets expedited schedule: discovery must be done by 12/23/16 and summary judgment motions due on 1/22/17

According to a Bloomberg report, the skin betting market is worth $2.3 billion, more than four times what Deloitte believe the entire esports industry itself will be worth this year.

The suit specifically names OP Skins, CSGO Lounge, and CSGO Diamonds—the latter of which is currently embroiled in a separate controversy regarding a sponsorship deal with streamer and broadcast talent Mohamad “m0E” Assad.

Counter-Strike has sold more than 20 million copies, and has a playerbase of more than 10 milion in the last month. The game’s esports has exploded over the last 18 months, with multiple seven-figure events and a competition operated and broadcast by Turner Sports, ELEAGUE.