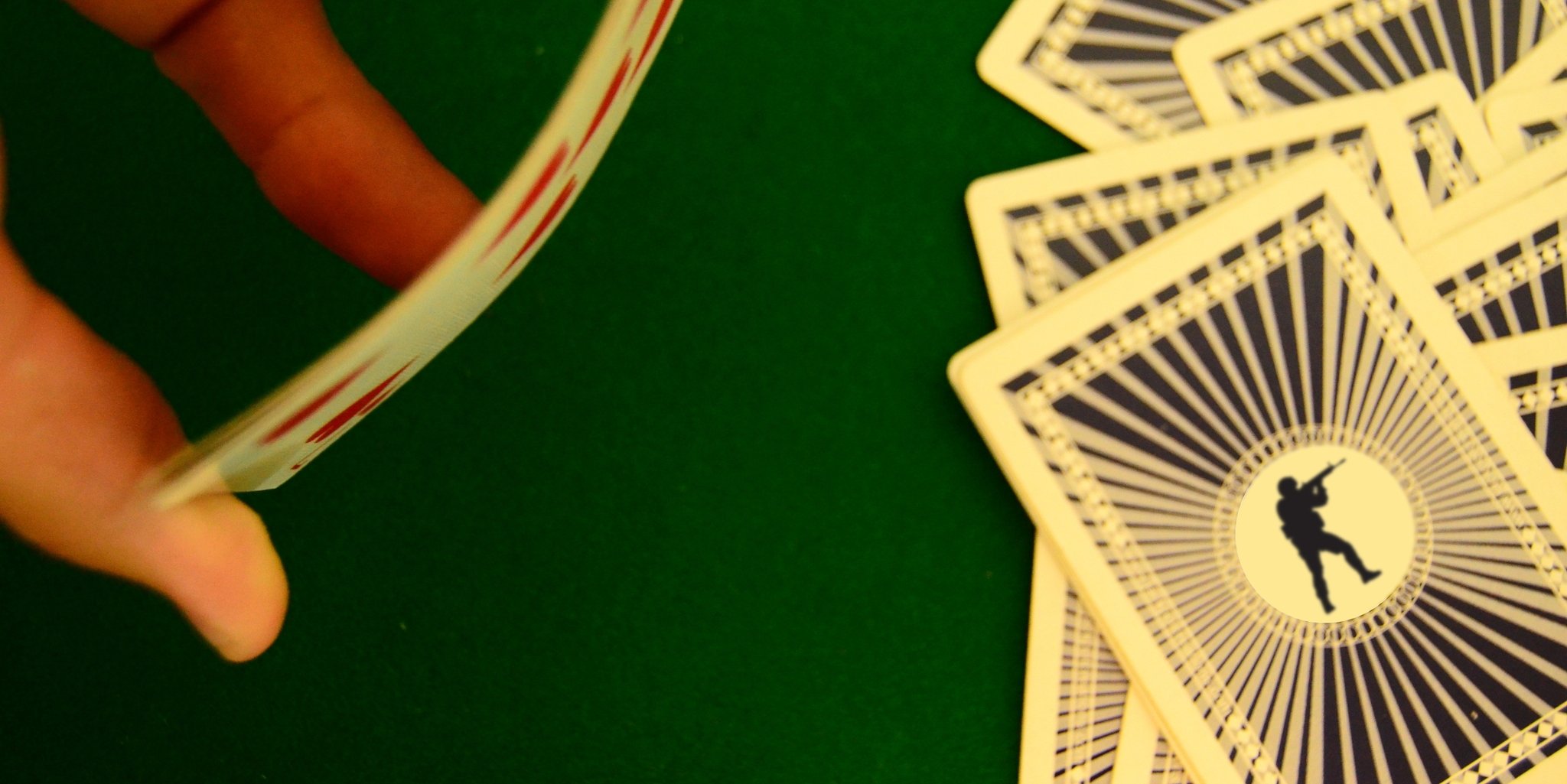 After promising last week to take action to curb the use of its steam platform for gambling, Valve has told almost two dozen Counter-Strike skin gambling sites to shut down or face legal action.

A cease and desist letter sent to 23 different companies, later published online, states that these sites are violating the terms of the Steam subscriber agreement by using accounts for gambling and commercial purposes.

In addition to any activity on their personal accounts, many sites also operate seperate accounts for trading on the Steam marketplace. YouTuber, EnVyUs co-owner, and recently revealed owner of CSGO Lotto Trevor “Tmartn” Martin can be seen in this video logged into “csgolottobot5”.

In last week’s statement, Valve indicated it would go after sites for breaking the terms of service for its Steam API, and that prompted speculation that sites might be able to find a way to continue operating. Instead, Valve is using the Steam subscriber agreement itself, broadening the net and reducing the chance of any workarounds.

According to the letter, however, these sites now have just 10 days to cease operations or Valve will pursue legal options.

In response to the letter CSGO Wild appears to have to already signaled its intent to shutter, while CSGO Big claimed in a statement it would be shutting down “temporarily”.