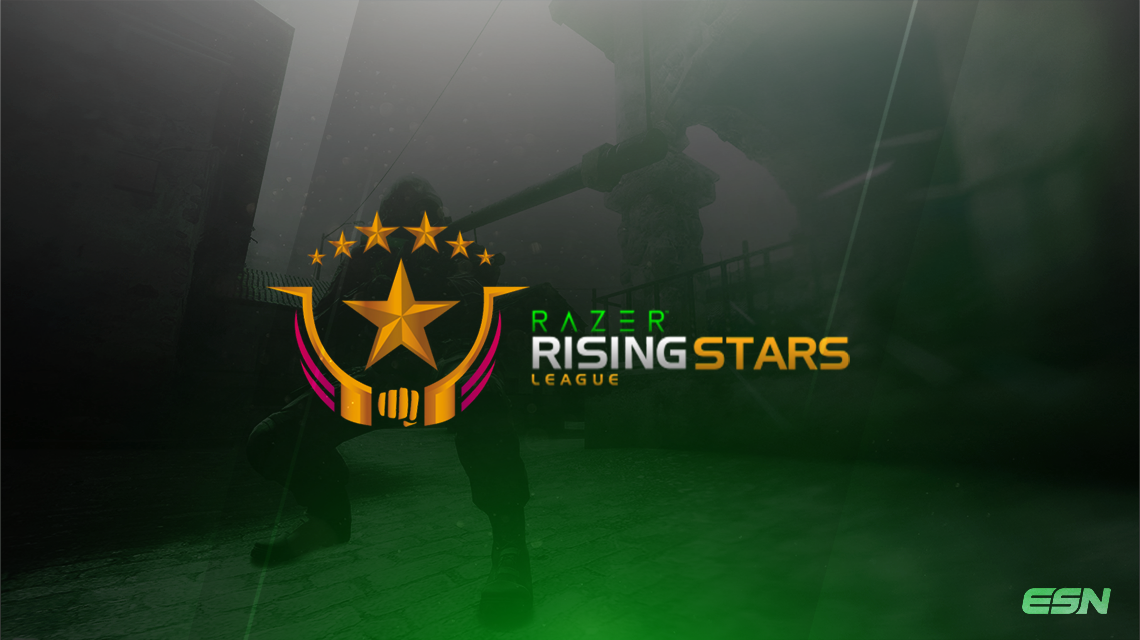 The Razer Rising Star leagues are said to support the grass roots of several regions across the globe. The North American and South-East Asian regions have three qualifiers, which are each set to support 128 teams at a time. These qualifiers will be played over the following dates, March 23-25 and March 25-28, the first of which is North America and the latter for South-East Asia.

The Razer Rising Stars North American league will feature 12 teams in a round-robin best-of-two format competing for $10,000. Six teams will be invited into the league while another six will qualify through three 128 team qualifiers. Each team which play out all 11 best-of-two matches will receive an additional $250. Ten teams will be competing in the South-East Asian league, out of which four will be directly invited and six will come from three 128-team qualifiers. The South-East Asian league will also have a $10,000 prize pool as well as an additional $200 for each team which play out all nine best-of-two matches. The invites for the South-East Asian have been sent out already and the following teams have been given a spot in the league: This is a huge opportunity for the lower tiered teams to test their mettle against teams at their skill level consistently as well as rewarding them with a healthy prize pool. Who do you think fight their way through the qualifiers? Let us know in the comments below and make sure to follow us on Twitter for on the spot updates. @eSportsNation