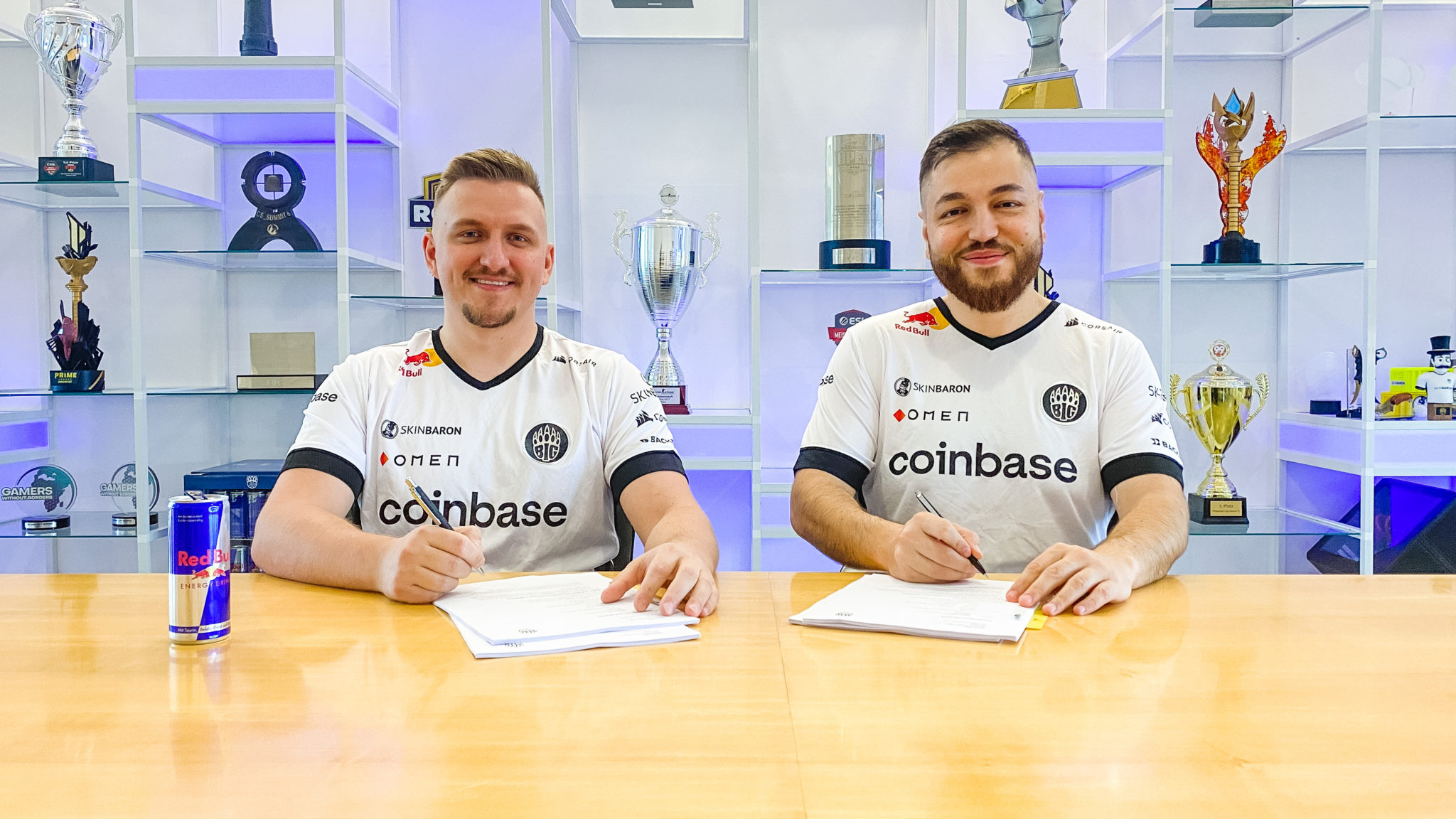 “After being with BIG as founders and shareholders for more than five years, we have set the course for the next five years,” BIG’s CEO Daniel Finkler said in a statement. “I’m very pleased to announce that we have renewed the contracts with tabseN and gob b until 2027.”

Both tabseN and gob b have been a part of BIG since 2017. The German captain has transitioned from a rifler role to also becoming the in-game leader in the past few years after gob b hung up his mouse and keyboard in 2019.

Gob b made his return to CS:GO this year after a stint as a professional VALORANT player for BIG, and helped the team to qualify for PGL Antwerp Major in May and win the Roobet Cup in June. He’s widely regarded as one of the best tacticians in Counter-Strike, while tabseN has become one of the best-fragging captains of the game.

The renewal of tabseN and gob b will allow BIG to focus on the remainder of the 2022 CS:GO season in which they will return from the player break in August and try to recover from the disappointing early exit from IEM Cologne in July.