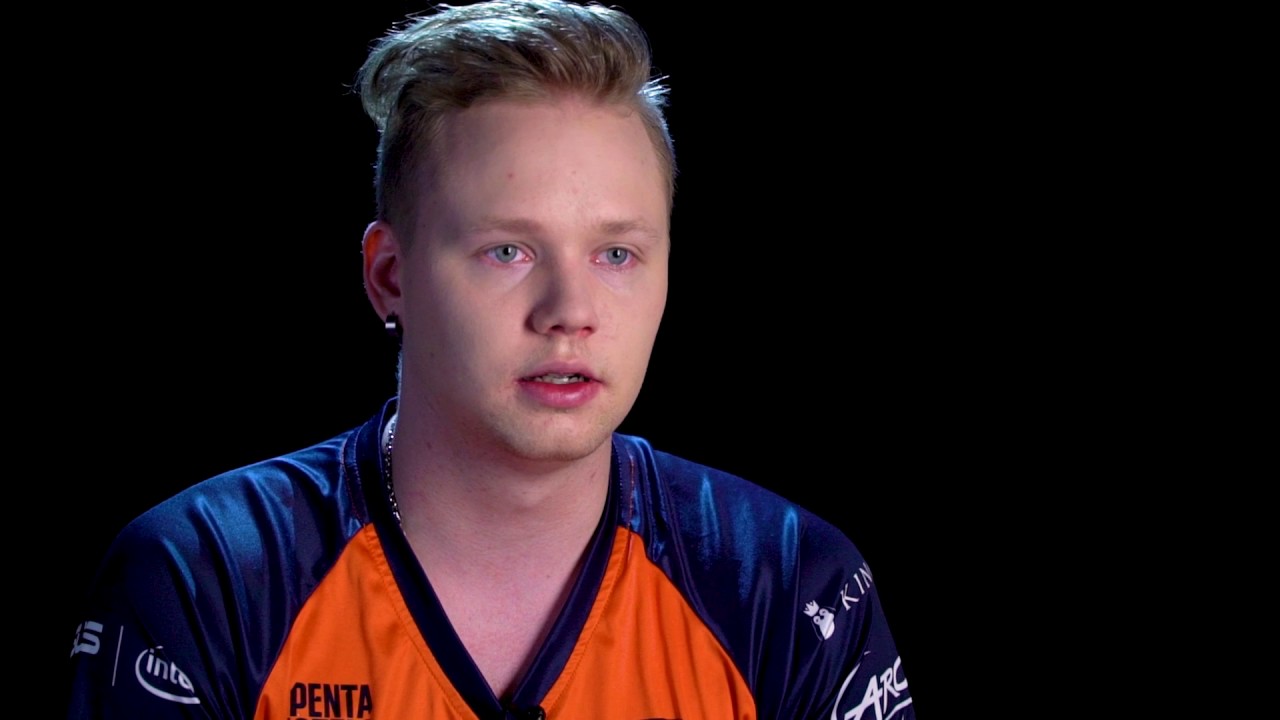 Mousesports has some fresh talent inbound, as Miikka “suNny” Kemppi is set to occupy a spot on the up-and-coming European team.

SuNny will be filling Christian “loWel” Antoran’s role as rifler and possible lurker on the Mouz roster. The announcement comes two days after loWel announced his departure from Mouz and his entrance to the international free agency market, with hopes of finding a team in need of a Spanish rifler.

As a result of his signing, suNny is leaving behind PENTA Sports. The Finnish rifler gained notoriety in PENTA’s qualification for the PGL Major in July. He and his team outlasted OpTic Gaming, Team Liquid, and Vega Squadron to reach the Major, while ironically losing to mousesports in the same event. PENTA would later be eliminated from the group stage of the PGL Major, bowing their heads as defeated underdogs with a 1-3 record against many of the world’s juggernauts.

It seems that both teams are reforming their squads during the player break, and suNny is the first player to be swapped into the roster. It’s also rumored that OpTic’s AWPer Oscar “mixwell” Canellas will replace Denis Howell on the Mouz roster, where mixwell will no longer have to fill the AWP role that he dislikes.

“I am really confident that this team can go far together,” suNny said in the team’s announcement. He’ll be able to strut his stuff for Mouz at the team’s first big event at DreamHack Malmö in Sweden from Aug. 30 to Sep. 3.