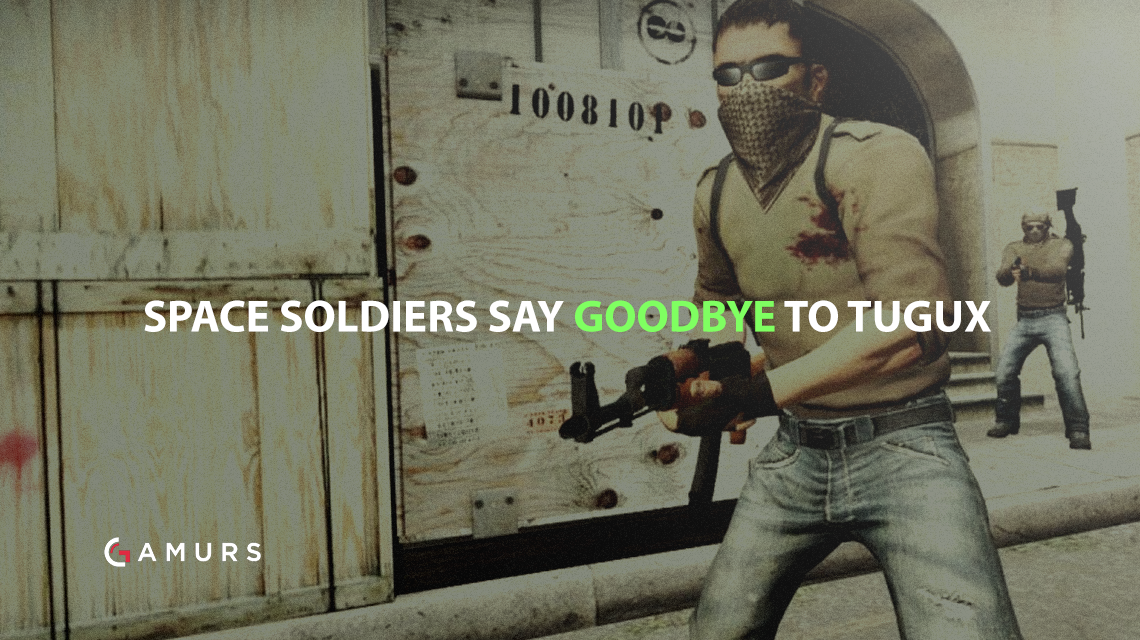 Space Soldiers announced via a Facebook post that Tugay ”TuGuX” Keskin will no longer be a part of the team.

Here is their statement: “Our CS:GO player Tugay ‘TuGuX’ Keskin will no longer be working with us. We would like to thank him for his service and wish him well for the future.”

This is a very brief statement and we will, of course, update you when more information arises. However, a brief look into his recent statistics shows he has not been performing to a high standard recently, failing to hit 20 frags or have a positive kill-to-death ratio.

Statistics are not the whole story, with the limited information at this time. However, their narrow failure to qualify for the European Minor Championship may also be a factor it his departure from the squad.

For more updates on roster moves and more, make sure you are following us on Twitter @GAMURScom and give our Counter-Strike: Global Offensive Twitter a follow, @GAMURS_CSGO, to stay up to date.