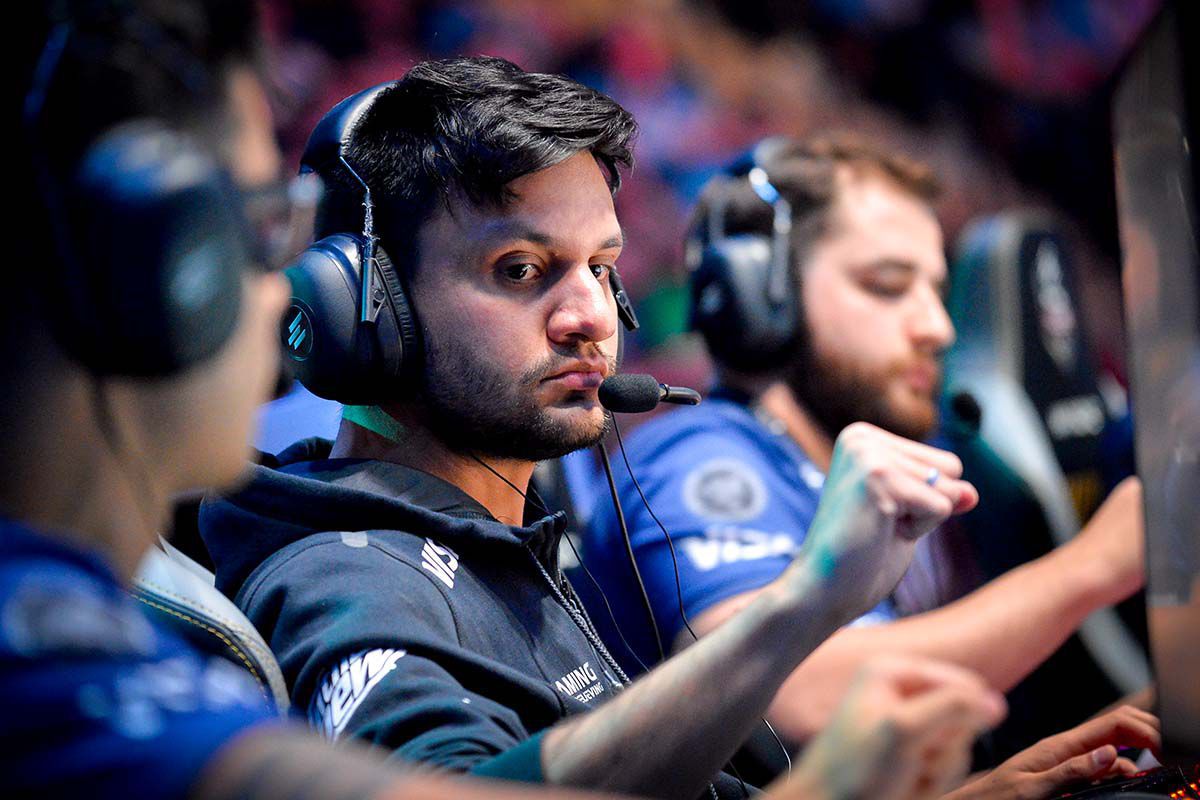 ESL has determined that both SK Gaming and Nao Tem Como (NTC) will be allowed to compete at ESL One Belo Horizonte, despite rumors of organization changes between teams.

The tournament organizer hasn’t found a conflict of interest between the teams, according to ESL tournament director Jonas “bsl” Alsakar Vikan. He confirmed this to HLTV because of a rule prohibiting organizations from fielding two teams in a single ESL tournament. The rule applies specifically to academy teams, but it’s likely that this rule is being upheld in the same way for SK and NTC.

“Each organization and its legal entity can only acquire one license per tournament which involves it’s qualifiers,” ESL said in an announcement in April 2017. “A special exception to this can only be made if the organization in question provides a written confirmation that at least four weeks ahead of the part of the competition including the main team, the academy team will either be sold or their contracts will be terminated in order for them to participate with a new organization and under a new name.”

This was a potential issue because it’s been rumored that the current SK roster could be signing with Immortals, while NTC’s lineup would take their place under SK, according to a report from DBLTAP.