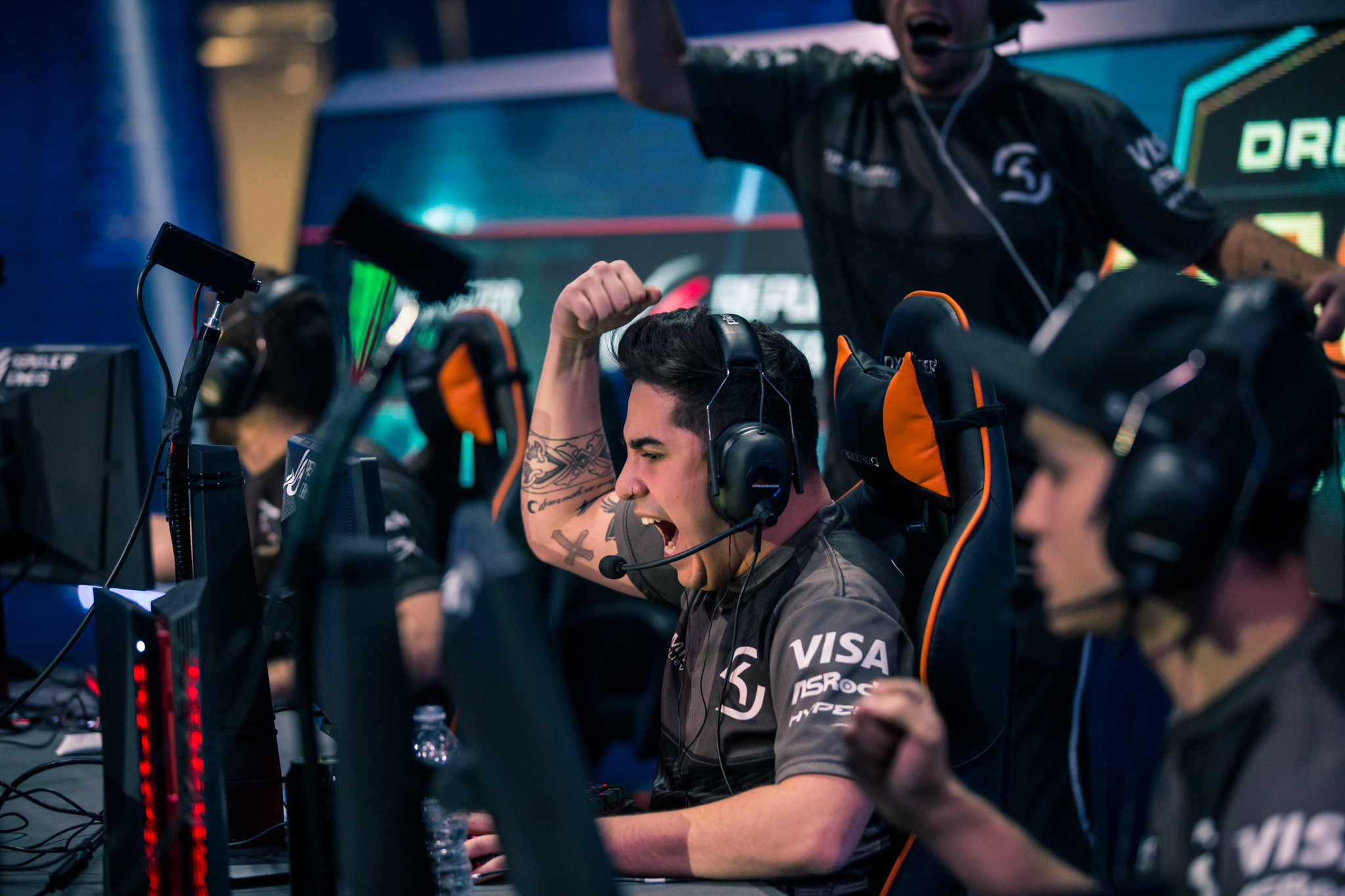 The Brazilians of SK Gaming have claimed the inaugural IEM Sydney title, cementing themselves as once again amongst the best Counter-Strike: Global Offensive sides in the world.

FaZe picked Train as the opening map, the map they used to seal the semifinal against rivals Astralis. However SK’s star Marcelo “coldzera” David got off to a hot start, and FaZe needed to come from behind after losing the first three rounds. The Brazilians stretched their lead to 12-3, but FaZe fought back to bring the deficit to just two rounds at 14-12. A comeback from a two-versus-four situation allowed SK to regain momentum, and secure a 16-12 win.

Cache was the most comfortable win of all for the Brazilians, winning 16 of the final 20 rounds to taken a 16-7 win. At 2-0 down, FaZe knew they would need a miracle to reverse sweep the two-time Major winners.

Related: FalleN: “Every tournament is an opportunity to improve”

The European side got off to a good start in that effort on Inferno. Nikola “NiKo” Kovač and his team mates managed to control the economy of SK Gaming, and although the Brazilians constantly threatened to break down the door FaZe held firm for a 16-13 win.

The series ended on Overpass, with SK Gaming denying any hopes of a fifth game decider. Despite FaZe throwing their early game plans into disarray with an incredible one-versus-three defuse from Finn “karrigan” Andersen, SK managed to regain control. The Brazilians surged with the scoreline close at 11-9, sweeping to a 16-11 victory.