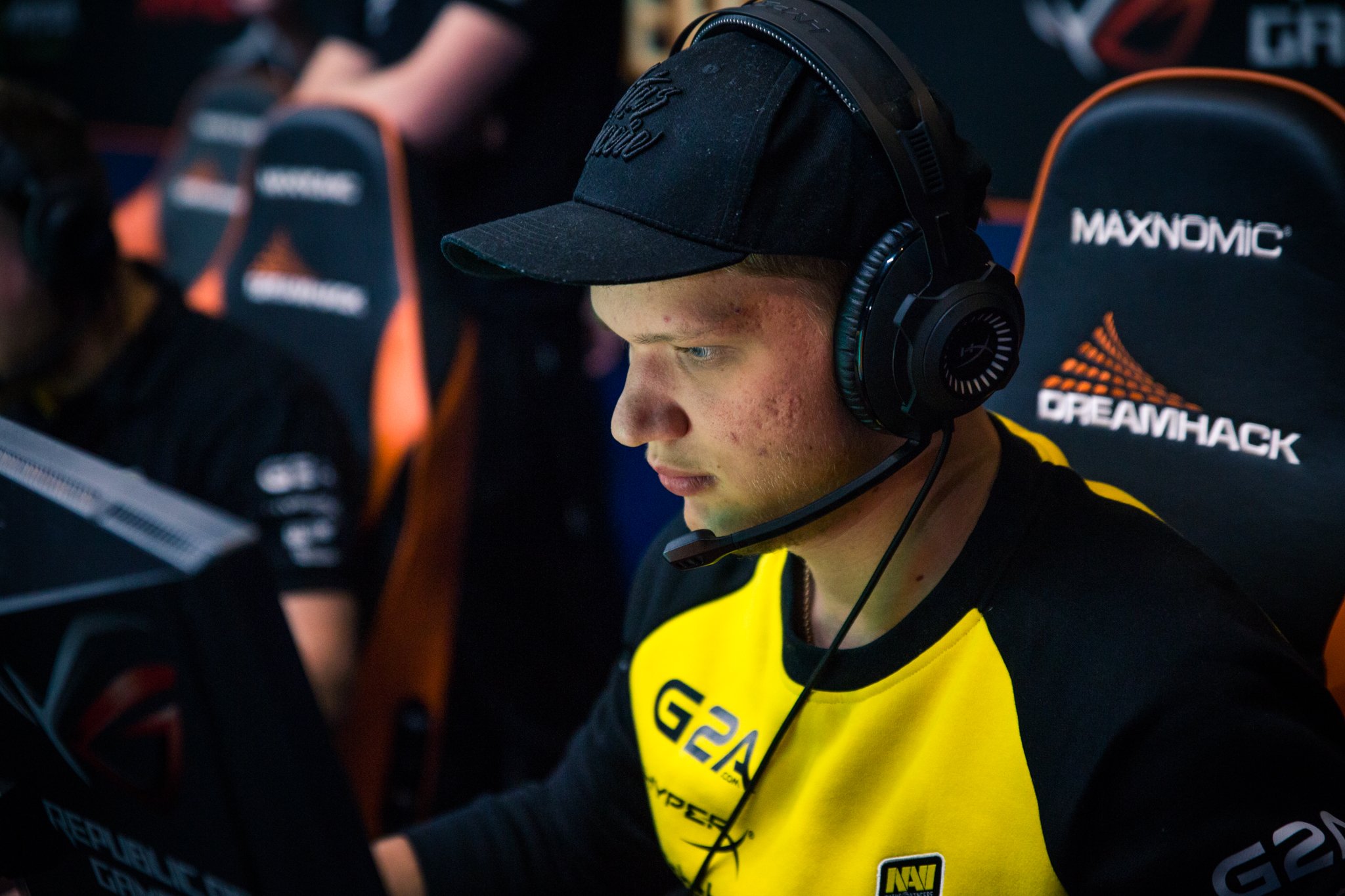 Oleksandr “s1mple” Kostyliev’s fate with Natus Vincere is looking grim, as he alluded to wanting to leave the CIS team earlier today.

During a recent Twitch broadcast, s1mple gave a surprising response when a fan asked about his future prospects with Na’Vi. “I don’t know where I’m going to play next year,” he said while practicing in a free-for-all deathmatch server. “I need to decide my future.”

Player contracts with Na’Vi will supposedly end when the new year arrives, according to s1mple. But it sounds as though s1mple is more concerned about his own future, rather than the futures of his teammates. This means that the Ukrainian star AWPer will need to figure out whether he’ll compete with Na’Vi in the next ELEAGUE Major Offline Qualifier in January. If Na’Vi were to qualify for ELEAGUE Major: Boston, it would be s1mple’s third Valve Major in black and yellow stripes.

S1mple’s comments come to light amidst a rough patch for Na’Vi. Since Danylo “Zeus” Teslenko joined the team and became in-game leader after the PGL Major: Krakow, Na’Vi has an average top eight placing in offline events. Those placings include performances at DreamHack Masters Malmo, ESL One New York, and the ELEAGUE CS:GO Premier. At the same time, Na’Vi also sit in dead last in the European ESL Pro League with a 5-11 record. S1mple, however, has been studiously outperforming his teammates in many of their recent matches—both online and offline.

His sentiment will be put to the test as the end of the year approaches.