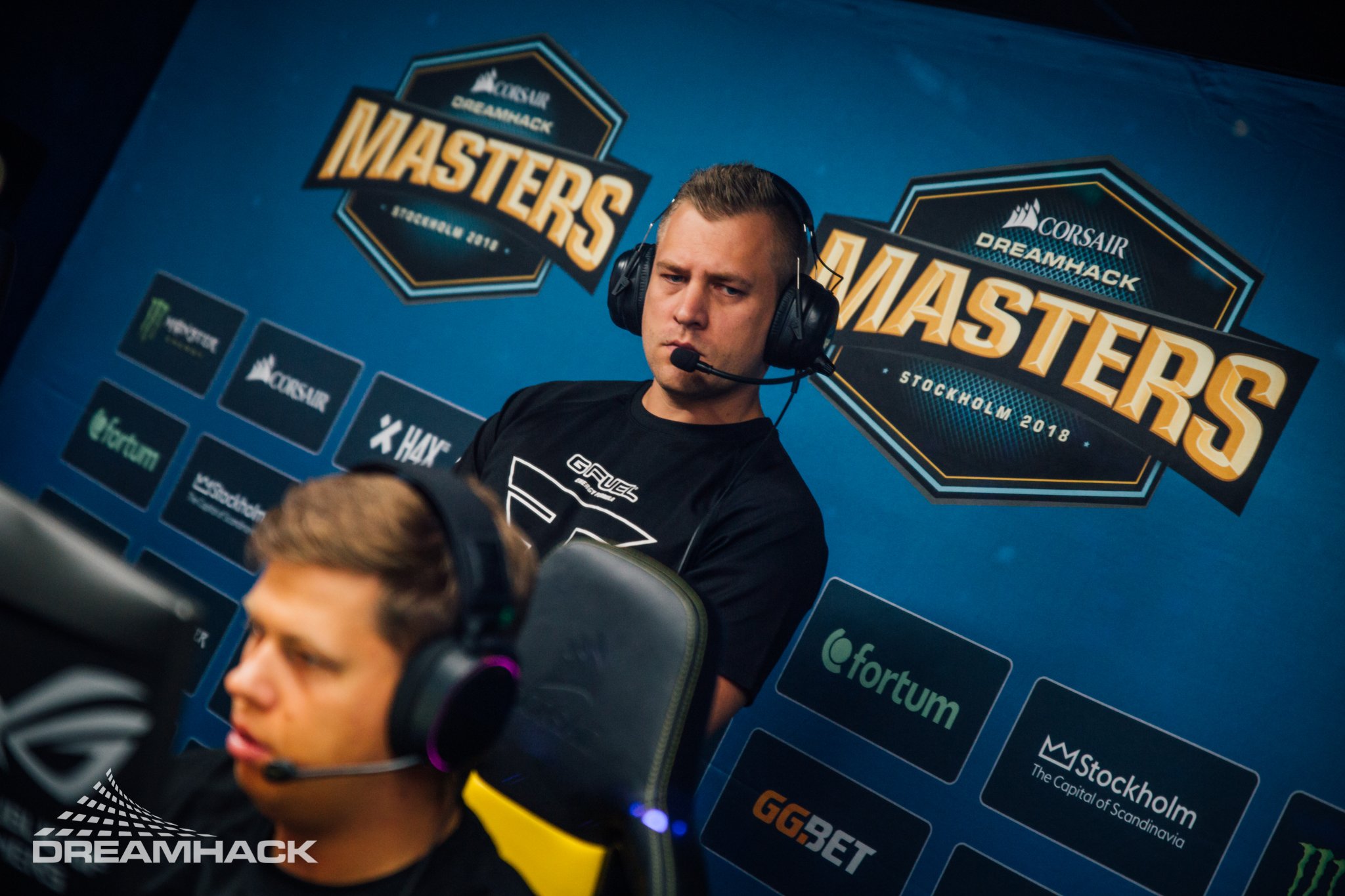 RobbaN used it for a full match against Astralis in 2017, Apoka abused the bug in two full matches and four one-round instances between 2017 and 2020 while he was coaching Luminosity Gaming, INTZ, and BOOM, and lmbt was caught using it in four single-round instances, first in 2015 with HellRaisers and later in 2020 with forZe, according to ESIC’s findings.

RobbaN’s case, perhaps, is the most dubious. The legendary Counter-Strike 1.6 player allegedly used the bug in a match that FaZe lost 16-1 to Astralis. RobbaN said he was stuck over Train’s A bombsite and tried to reconnect a few times without success. When the match went live and he was still bugged, RobbaN said he told his team what was happening and muted his microphone to not talk during the match.

“I feel this is totally unfair,” RobbaN said. “I did not ask for this advantage and tried to get rid of this view before the match started.” The 35-year-old said he’s worried that his reputation will be tainted since ESIC listed his name among coaches who abused the coach spectating bug willingly and repeatedly.

“I feel I’m being punished for something I did not do and that it should be obvious in my case,” RobbaN said. For now, the 35-year-old will have to serve a five and a half month suspension. ESIC took away 45 percent of his ban time due to RobbaN’s confession and assistance in the investigation.

Apoka, on the other hand, focused his explanation on the two full-match cases. The Brazilian veteran said he wasn’t on his PC during those games and the players weren’t able to see his screen either. Apoka said he found out that the bug happened to him when used a tool called FACEIT Analyzer.

Although Apoka claims his mouse didn’t even move throughout these game and denies any wrongdoing, he doesn’t have the voice comms from these matches anymore, which would help his defense.

“I’m deeply saddened by this,” Apoka said. “But not because of my conscience – because I’m 100% sure that I never used anything to gain an advantage.”

Apoka is one of the longest active members of the Brazilian community and has been a professional coach for more than 18 years. The 34-year-old has organized numerous tournaments in Brazil and was a referee in many of them.

“Unfortunately, this punishment is because of a bug that the majority of the coaches didn’t know existed, and not because they wished to gain advantage because of it,” Apoka said.

Apoka, though, accepts his punishment and praised Michal Slowinski and Steven Dudenhoeffer, the people who found the bug in the first place. But he noted that ESIC should have based the punishment method on the advantage gained from the glitch. Apoka’s ban has been reduced from 36 to 5.4 months since his confession was fully accepted, made prior to the investigation’s announcement, and he assisted in the investigation.

ForZe’s assistant coach Lmbt claims that he contacted Slowinski and ESIC as soon as the first findings came out. The Ukrainian said he told admins about the coaching bug before the investigation and has proof of his messages.

Lmbt centered his defense on the match against MIBR for Eden Arena Malta Vibes, in which he was allegedly working on the tournament organizer’s analystic studio and therefore couldn’t pass any information to the forZe players. ForZe also disagrees with ESIC’s findings regarding this match.

“In the end of the day ESIC did investigation without any contacts,” Lmbt said. “I will not accept punishment based on their inner document which was provided to me.”

The 33-year-old said he’s ready to receive a fair penalty, though, but stressed the word “fair.” Lmbt has been suspended for seven and a half months, which was reduced from 10 months since ESIC fully accepted his confession. ForZe said Lmbt will remain one of the team’s coaches despite the ban.

The bans will be in effect for tournaments hosted by all ESIC members, which includes ESL, DreamHack, and BLAST. ESIC will issue another report in October since the investigation is still underway and the banned coaches can contest their punishment through the commission’s disciplinary panel.