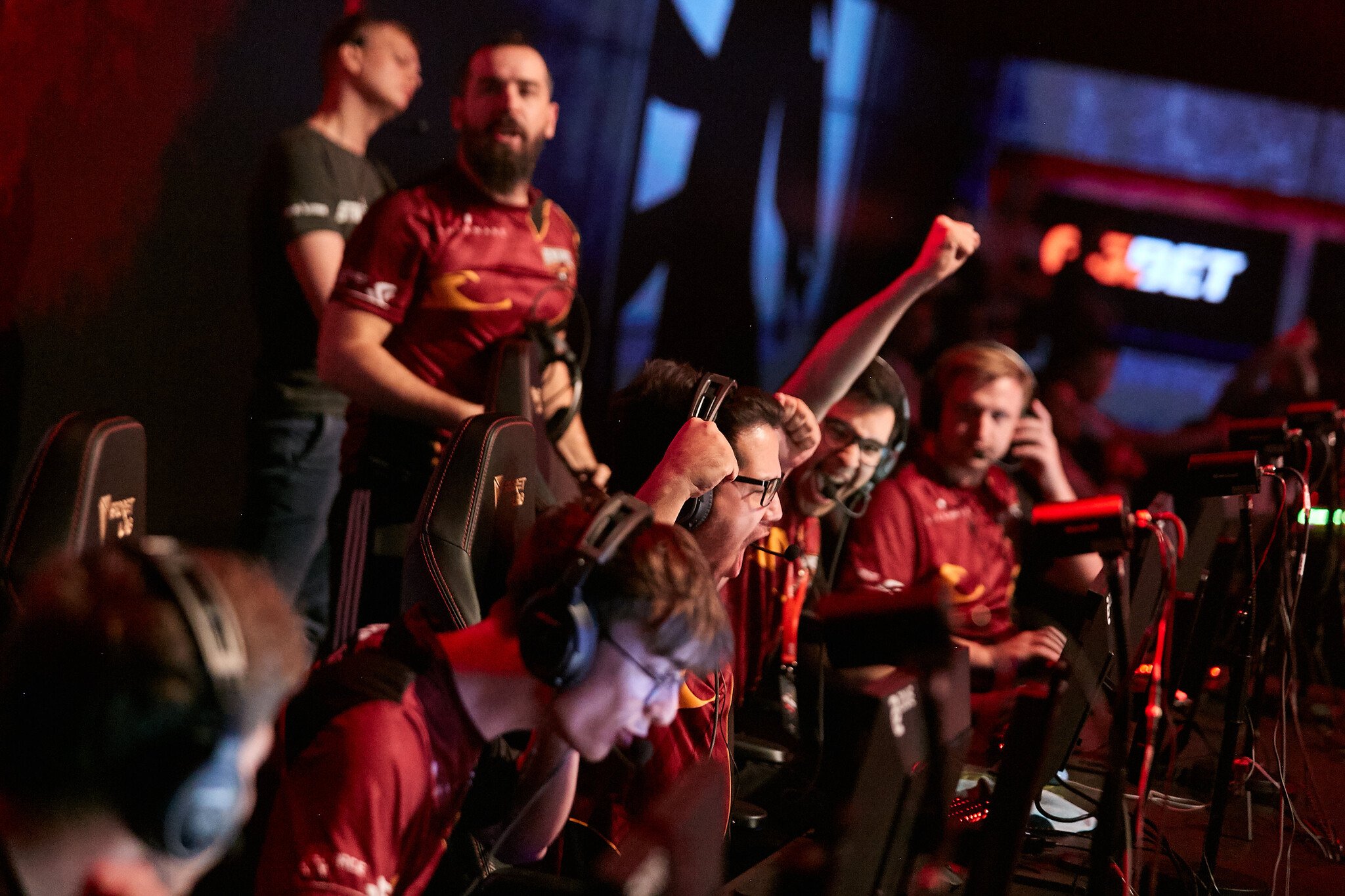 Renegades beat ENCE 2-0 today in the StarLadder Berlin Major quarterfinals to eliminate the Finnish squad from the tournament.

This is already Renegades’ best campaign at a CS:GO Major. The Australians pulled off a reverse sweep to qualify for the playoffs after starting 0-2 and they aren’t showing any signs of slowing down. They dismantled ENCE, one of the favorites to win the Major.

Renegades didn’t need one player to carry them in this match. Even though Justin “jks” Savage finished on top of the scoreboard with 45 kills in the two maps, the entire team performed well, especially on their T-sides.

The first map, Mirage, was all about Renegades. The Australians won it 16-5 and completely outplayed ENCE during the match. It all started with a huge one-vs-two clutch by jks.

ENCE were expected to win Nuke, one of their best maps. The Finns won the first half 9-6, but couldn’t hold off Renegades’ attacks during the second half. Jks and crew almost won eight-straight rounds and broke ENCE’s economy, which is vital for the CT-side on Nuke. Jks nailed an important one-vs-two clutch again, which helped further break ENCE’s economy.

After the match ended, former Renegades captain Chad “SPUNJ” Burchill, who was working on the analyst desk, couldn’t control his excitement. He took off his shoe, dumped a beer into it, and then guzzled down the concoction (a feat that’s common enough in Australia to actually have a name—a “shoey”).

Renegades are now set to play in a Major semifinal for the first time. The team didn’t give up in the New Legends Stage when they were one loss away from elimination and they’re looking like a dangerous squad at the moment. This wouldn’t be the first time that an underdog wins a Major, though, since Gambit won the PGL Kraków Major in July 2017.

As for ENCE, there were doubts heading into the tournament as to whether they could perform well after announcing that they’ll replace Aleksi “Aleksib” Virolainen, the team’s captain, with Miikka “suNny” Kemppi after the Major. The Finns were in a good place to win it all, though, since either Astralis or Liquid will be eliminated in the quarterfinals.

You can keep up with the StarLadder Berlin Major playoff results here.