Cloud9 is making some big changes to its Counter-Strike team. 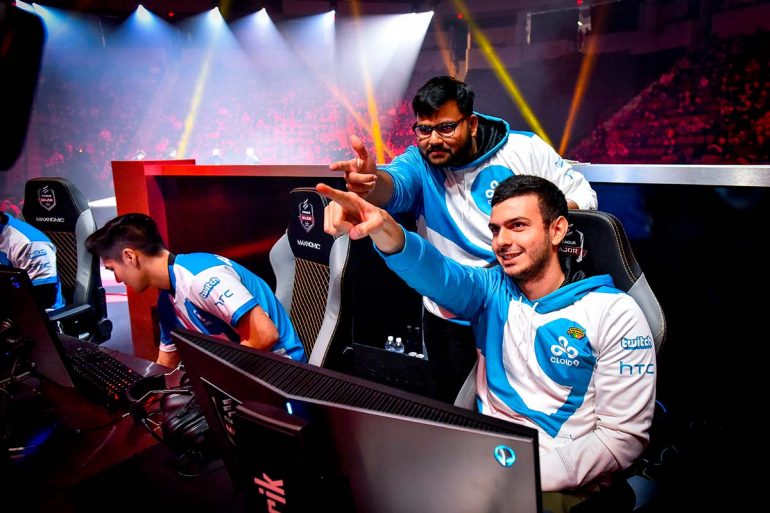 Cloud9 is making another big move to its CS:GO team, this time to the coaching staff. Ronald “Rambo” Kim is now the team’s head coach, according to Cloud9’s website. Additionally, Soham “valens” Chowdhury is now moving into the head of data science role.

Dust2.us confirmed the move with Valens, and also found out that Rambo will be standing behind them as head coach at ESL Pro League Season Nine and BLAST Pro Series Miami. “I am still helping the team with the roster and to start off on the right track, but I’m about 75 percent transitioned off,” Valens said. If you take a look at Rambo’s Twitter, his bio also says that he’s the head coach of Cloud9.

Rambo was formerly the head coach of compLexity Gaming, where he coached the team for almost all of 2018. He was able to coach that team to the 2018 America Minor Championship, as well as a pretty successful run through the 2018 FACEIT London Major. Before compLexity, he was the coach of South Korean organization MVP PK from 2017 to the start of 2018.

This acquisition is only one of many moves that Cloud9 is seemingly planning for its Counter-Strike team. There have been reports saying that Cloud9 is planning to acquire Jakob “JUGi” Hansen from OpTic Gaming, due to the possible departure of Fabien “kioShiMa” Fiey.

Cloud9 has been suffering from roster instability for a long time now, with problems stemming back to 2018. The team just got their in-game leader, Maikil “Golden” Selim, back from a heart-related ailment, but they ended up losing Robin “flusha” Ronnquist after the Katowice Major. They ended the trial of Jordan “Zellsis” Montemurro after the Major as well. We’ll see if Rambo can bring some kind of balance to this team for the rest of 2019.