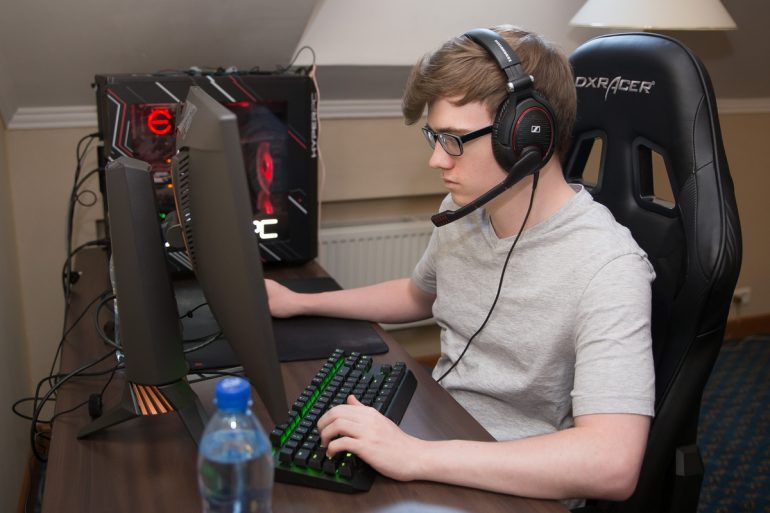 Cloud9 will now need to look for a new fifth as Jordan “Zellsis” Montemurro is officially joining his old team, Swole Patrol.

The North American organization announced Zellsis’ departure from the team earlier today, and C9 will now be on the lookout for a potential fifth, possibly finding new talent from either the NA region or Europe. Zellsis is reportedly returning to his old team, Swole Patrol, where he may reunite with Braxton “swag” Pierce.

“I still have a lot to learn as a player, but it was an honor to spend my first Major with such an incredible group of players,” Zellsis said in C9’s announcement. “Thank you to everyone at Cloud9 for giving me this opportunity and I plan on coming back bigger and better than ever.”

This ends the 21-year-old’s stint with the Major-winning team, who recently placed top 11 at the IEM Katowice Major last week. Zellsis’ inexperience was somewhat evident in his performances, but he handled himself well and he took it all in stride on the world’s biggest CS:GO stage. While filling in for Maikil “golden” Selim, Zellsis averaged a HLTV 2.0 rating of 0.84 in offline events. C9 CEO Jack Etienne described him as “level-headed and professional” as well.

“There’s no question that we asked a lot of Zellsis with these three tournaments, and he rose to the challenge,” Etienne said. “Even on the biggest stages, he remained level-headed and professional, traits that will be invaluable as his career progresses. We all wish him the best and look forward to our paths crossing again.”

Possible new fifths from NA that Cloud9 could field include players like Jacob “FugLy” Medina (formerly of NRG Esports), Michael “dapr” Gulino (formerly of eUnited), Will “dazzLe” Loafman (formerly of eUnited), and any player from Team Envy. If it elects to go with a player from EU, C9 could choose between Finn “karrigan” Andersen, Chris “chrisJ” de Jong, and Martin “STYKO” Styk (although it’s unlikely). The possibilities are almost endless right now, since the Katowice Major ended last weekend and it’s roster shuffle season.