The North American organization is swapping out one Swede for another. 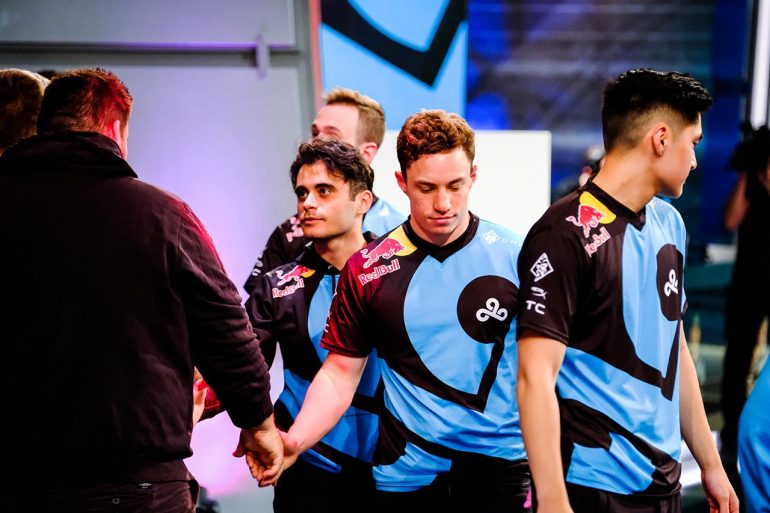 Cloud9 is revamping its CS:GO lineup after a commendable run at the IEM Katowice Major where they placed top 11.

Swedish in-game leader Maikil “golden” Selim is returning to the North American lineup following an extended hiatus due to a heart condition called myocarditis. Golden has been cleared by his doctor to return to competitive play as well, according to Cloud9.

He’ll be replacing Robin “flusha” Ronnquist in the active lineup, since flusha will be taking a break from competition temporarily as a free agent. During the New Legends stage, flusha’s mother passed away, so that may have also factored into his decision to step back for some time. Despite the tragic news, flusha still led Cloud9 to victories over MIBR and HellRaisers in the group stage.

In December, golden was ruled out of competition because his health was severely affected by his heart condition. At BLAST Pro Series Copenhagen, he needed to be taken to the emergency room because of his symptoms. So he decided that he should take the time off and stay in Sweden to recover and improve his overall health. As a result, C9 brought on rookie Jordan “Zellsis” Montemurro as their temporary fifth.

“I believe one of the biggest reasons why I had to go to the hospital was that I did not take care of my health,” golden said on Twitter today. “I was stressed out about the team, eating junk food all the time, sleeping improperly, and wasn’t exercising as much as I should have been. I was sacrificing everything in the name of becoming better.”

“Over this break, I’ve come to the realization that in order to become one of the best I need to not only spend time on the game, but also my own health,” golden continued. “I have stopped drinking soda, began eating more healthy, limited my sugar intake, and quit snus about four months ago. It feels amazing to be healthy and be able to grind CS:GO to get back to my old form.”