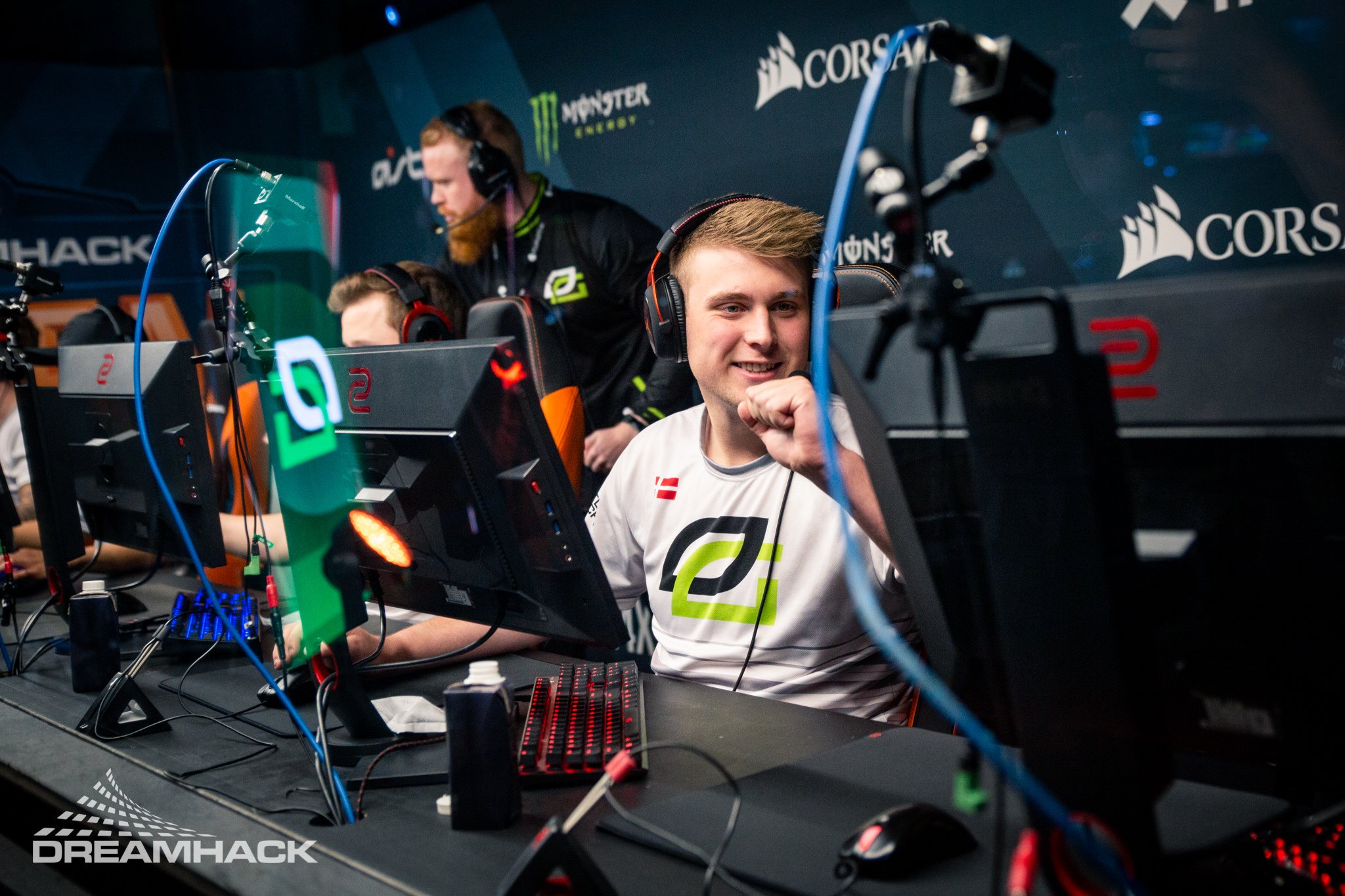 Cloud9 might have found the newest players for its CS:GO roster. Kristian “k0nfig” Wienecke and Jakob “JUGi” Hansen are headed over to the North American organization, according to reports by Dust2.dk.

This news follows a recent report by Dexerto’s Jarek “DeKay” Lewis that Cloud9 was undergoing a major roster overhaul and that Fabien “kioShiMa” Fiey won’t be staying with the team. If Cloud9 were to make any roster changes, they’d have to do so before the ESL Pro League roster lock on March 18.

Cloud9 has been struggling to find roster stability for many months now, which has led to multiple disappointing tournament finishes. Many people thought that they had found a long-term roster alongside Robin “flusha” Rönnquist, but the veteran only ended up spending less than six months with the team before stepping down.

Their in-game leader, Maikil “Golden” Selim, has also been dealing with some health issues over the past few months. As a result, Cloud9 was forced to trial Jordan “Zellsis” Montemurro for the first few events of 2019. We’ll need to see if these new reported additions will be in it for the long run.

Meanwhile, k0nfig and JUGi have been playing for OpTic Gaming since the first half of 2018, joining in February and April, respectively. They had pretty limited success during the year, coming in second place at DreamHack Open Summer 2018 and cs_summit 3. They are two of the most prominent players on the roster, and their departure would be concerning for the future of OpTic’s lineup.

Should this roster move take place, Cloud9’s lineup would feature k0nfig and JUGi alongside Golden, Will “RUSH” Wierzba, and Timothy “autimatic” Ta.