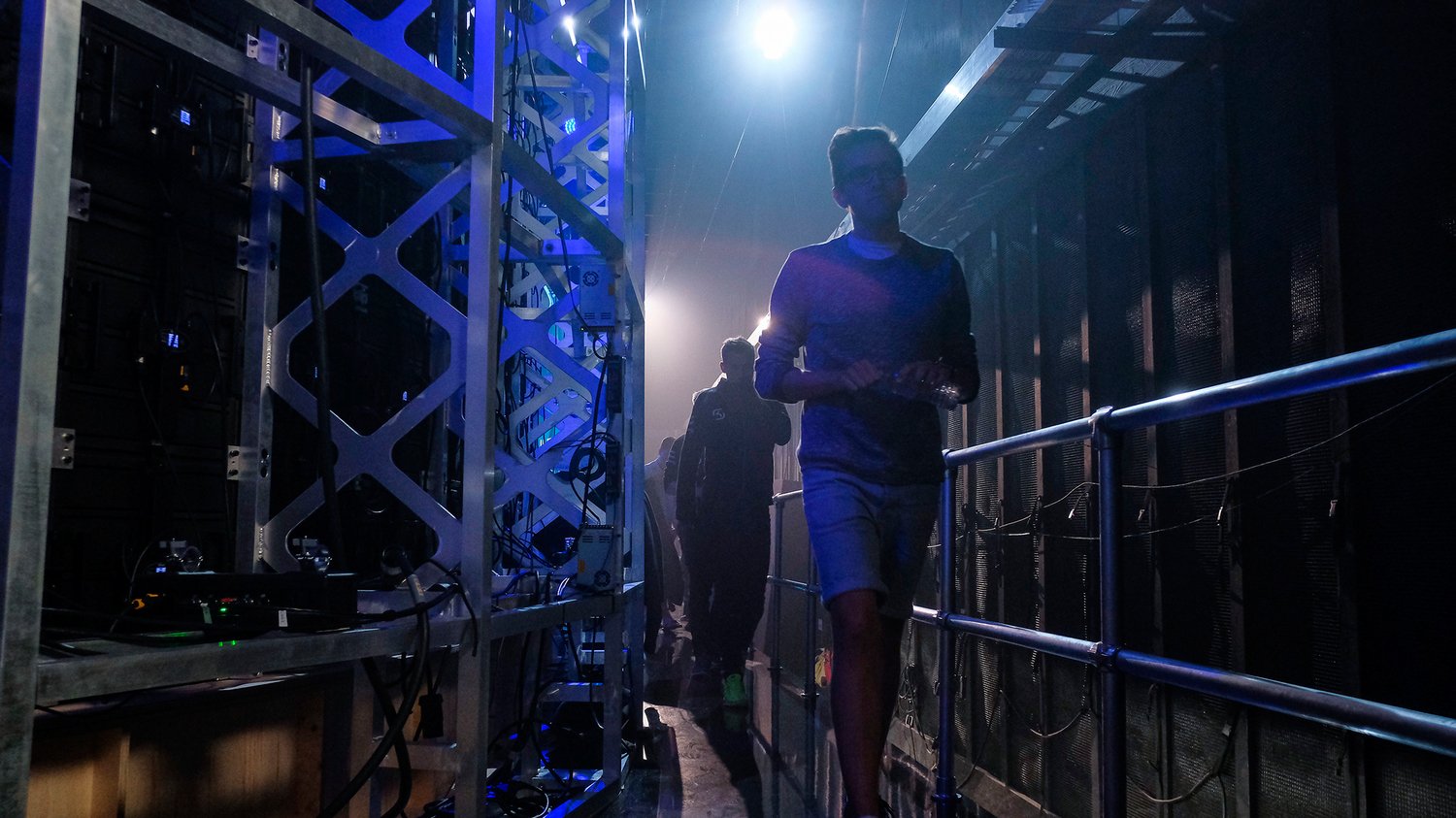 Jacob “Pimp” Winneche will be joining forces with the North American Team Liquid squad, ESPN and HLTV report. The team has yet to officially confirm the news, but the move wouldn’t be a surprise: The team is still one man short after Eric “adreN” Hoag was dropped on June 6.

Pimp was most recently seen playing for SK Gaming only a week ago during the team’s run through the ELEAGUE group stage. While their performance was impressive, their form didn’t carry over to the playoffs as the team fell to Counter Logic Gaming in a 2-1 loss.

Winneche was considered one of the best players in Europe during his time with Team Dignitas last year. Despite the roster’s individual talent, however, they never achieved much internationally, and Winneche left the team on Nov. 11.

SK Gaming has been at the center of controversy recently over its attempt to recruit the current No. 1 ranked team in the world, Luminosity Gaming, roughly a month ago. According to SK Gaming, the contracts it provided the Luminosity players would go into effect on July 1. Discussion broke down between the two parties, however, and is currently still unresolved as Luminosity’s team signed the legally binding paperwork but are unwilling to play for the organization.

The current all-Danish SK Gaming lineup would be released from the organization if the Luminosity players did join. That makes it reasonable to assume Winneche will indeed be joining Team Liquid, as the team will be using former star player Oleksandr “s1mple” Kostyliev at both of its events in June.

With the addition of CLG AWPer Josh “jdm64” Marzano, made public yesterday, Pimp’s signing would mean that Team Liquid has once again been able to assemble an all-star lineup heading into the latter half of 2016.

Looking for more CS:GO coverage? Check out our interviews from ELEAGUE!