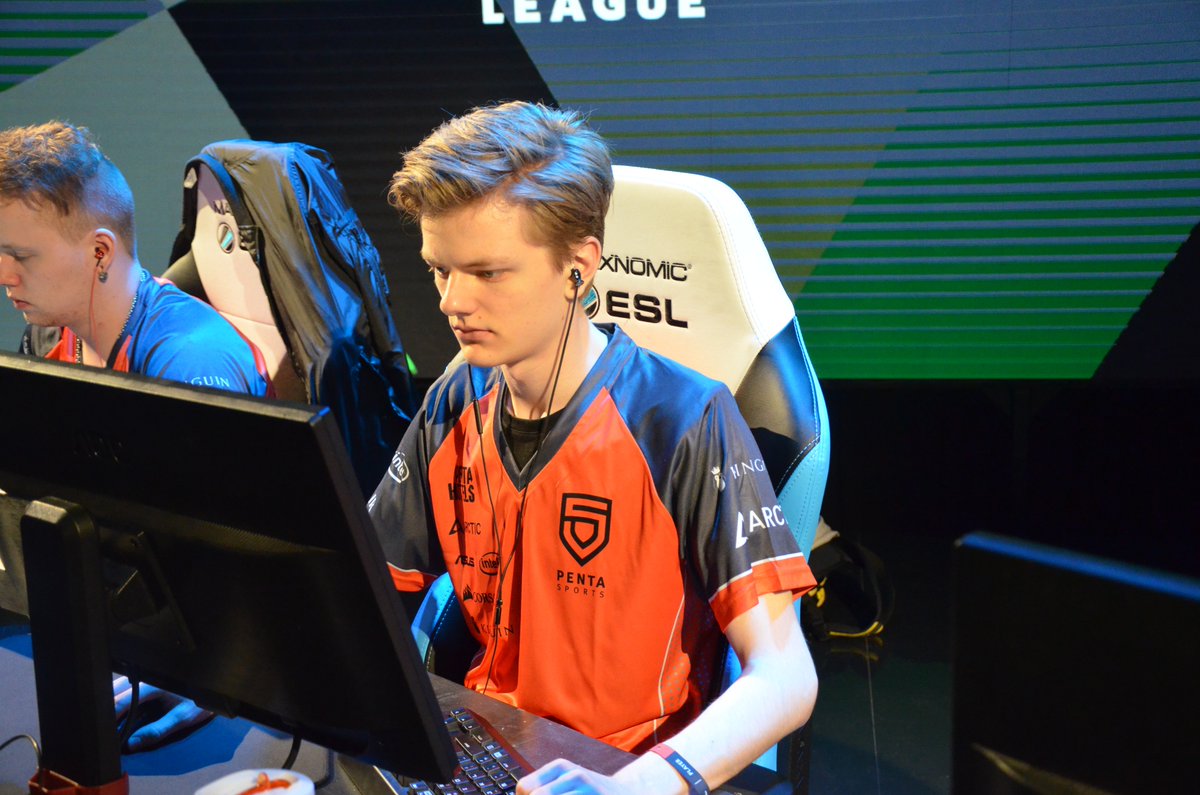 Kevin “HS” Tarn is the fifth player for OpTic’s CS:GO lineup, according to Oscar “mixwell” Canellas. Their newest star from Estonia was announced earlier in OpTic’s Vision series on YouTube. HS joins a team of veterans in green that consists of mixwell, Adam Friberg, Aleksi “allu” Jalli, and Emil “Magisk” Reif.

In his transition, HS will be leaving Europe and PENTA Sports—a team that he placed top 14 with at the PGL Major in late July. HS will be uniting with the European lineup in North America, where they’re expected to physically compete in the online ESL Pro League.

OpTic will retain their league license for the remainder of the season if they follow ESL’s ruling, which states that they must have a documented plan and they must play at least 10 matches in the NA region.

This new OpTic lineup can be seen in action in week two of the ESL Pro League when they take on NRG Esports and Misfits on Sept. 6 and 7.