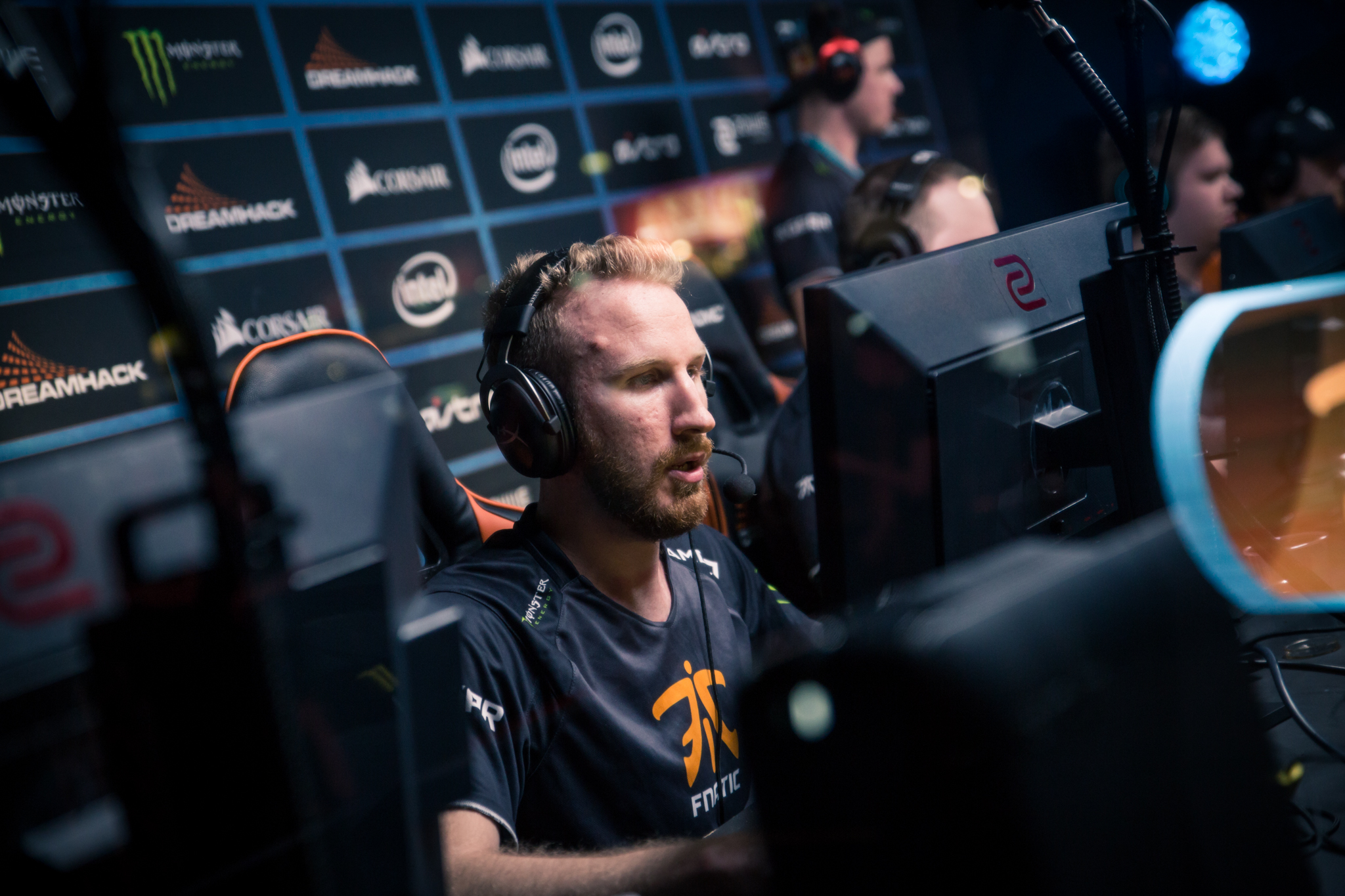 One of Counter-Strike’s most storied rosters may be making a roster change soon, with implications of a major Swedish shuffle.

Olof “olomeister” Kjabjer and Dennis Edmann will leave Fnatic in search of new teams, according to a Flickshot report. Olofmeister is likely headed to FaZe Clan, with Dennis headed to GODSENT—though neither change has been confirmed by either the players or organizations involved.

If the roster moves do go down, Jesper “JW” Wecksell, Freddy “KRiMZ” Johansson, and Robin “flusha” Rönnquist would be the only remaining players on Fnatic. This would be a complete reverse to the Fnatic-GODSENT shuffles before and after the ELEAGUE Major.

To replace olofmeister and dennis, Fnatic may bring in Jonas “Lekr0” Olofsson from GODSENT and Maikil “Golden” Selim from Fnatic Academy. If Lekr0 were to join the team, Fnatic may opt to trade dennis.

The reformed Fnatic side has had an underwhelming 2017 so far. The team showed glimpses of their 2015 form with a second-place finish at DreamHack Summer in June. Nonetheless, it wasn’t enough for them to go past the group stage at ESL Cologne or far into the playoffs of the PGL Major weeks later.

Fnatic will retain its Valve Major legend status should they execute these roster moves.