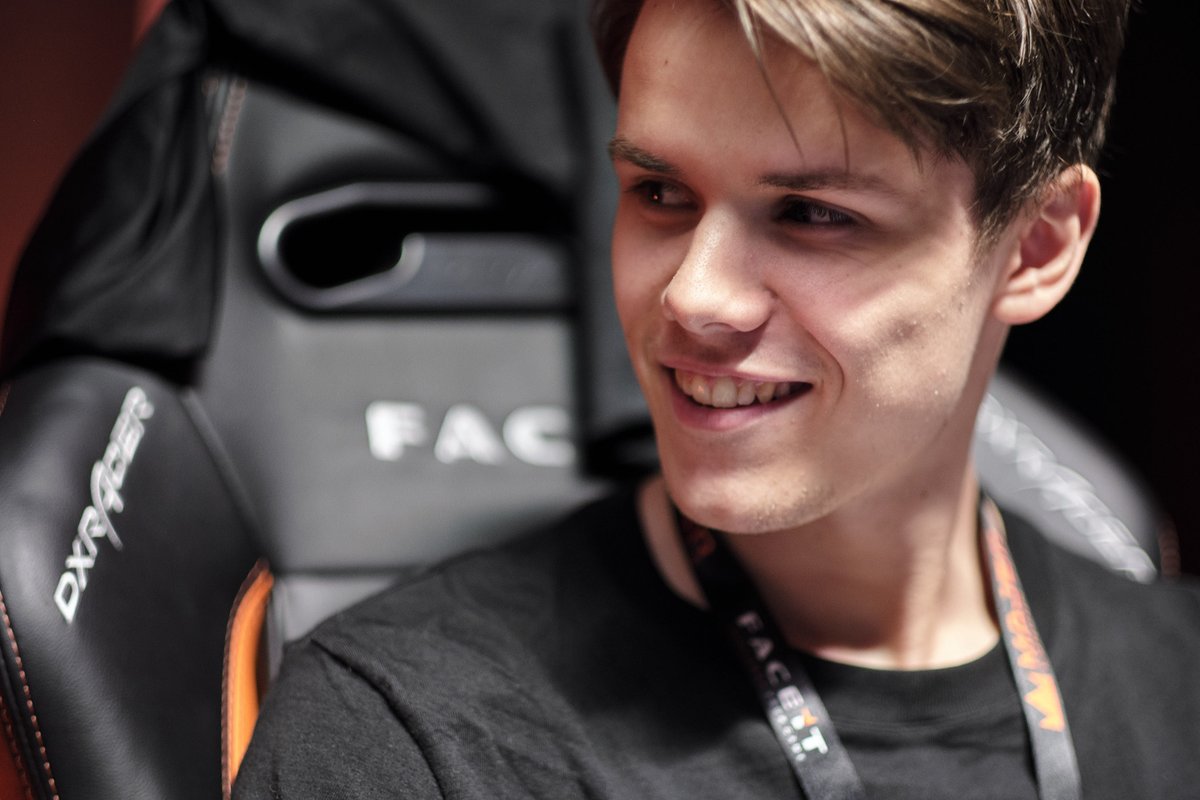 The first round of Swiss Format play at the New Challenger stage of the FACEIT London Major is complete.

Today’s matches saw eight teams earn 1-0 records, while eight others were handed their first loss of the $1 million tournament series. Over the next two days, teams will continue to play for a spot in the next stage of the Major—The New Legend Stage—and others will be attempting to avoid elimination. Teams will continue play until they either have three wins or three losses.

The most notable matchups of the day involved blowouts featuring Ninjas in Pyjamas, BIG, and Team Liquid. NiP handed a loss to Virtus Pro on Mirage 16-5, BIG dominated Renegades on Overpass 16-6, and Liquid destroyed OpTic Gaming on Mirage to end the day. Coincidentally, players from NiP, BIG, and Liquid topped the stats board on day one, with BIG’s Johannes “tabseN” Wodarz having the highest HLTV 2.0 rating at 1.83.

But there were a few close games as well, including a comeback from Vega Squadron over Team Spirit on Mirage, which ended 16-14. HellRaisers and TyLoo also pulled off two overtime victories against North and Gambit Esports, respectively, with the same scoreline of 19-17.

Swiss Format: Round one

Day two of the New Challenger stage will continue tomorrow at 4am CT, beginning with the Astralis vs. compLexity Gaming match that was supposed to conclude today’s action. That game was postponed due to technical issues involving a network blackout at the venue, Twickenham Stadium, according to FACEIT.