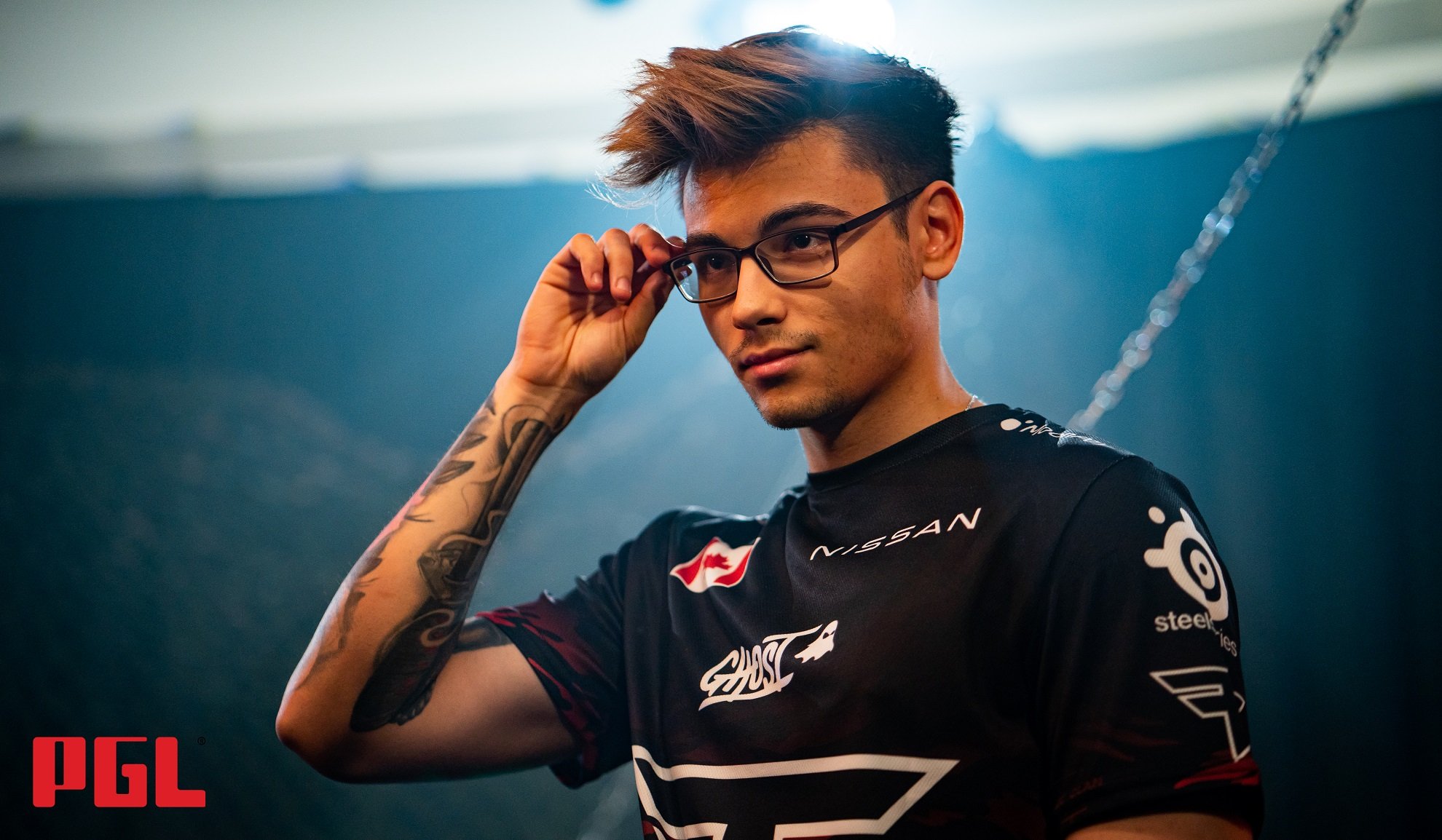 Anubis, a CS:GO map created in 2020, will make its way to the professional map pool for the first time in an S-tier tournament next month at the $1 million BLAST Premier World Final.

Anubis replaced the traditional Dust II in the Active Duty map pool earlier this month in a post-IEM Rio Major update that also introduced changes to the AWP and M4A1-S. More than often professional players are against changes in the map pool, especially if that directly affects their team, but FaZe Clan’s star rifler Twistzz is actually excited to play on Anubis.

“I’ve gone around Anubis a little bit, tested out the skybox, tested out some possible boosts, threw some flashes, tested like how textures are like if you throw nades off of them,” Twistzz said in an interview with BLIX.GG earlier this week. “I played one matchmaking game with broky and I honestly think the map is going to be great for the scene. I think it’s a very slow-paced map. You get punished as a CT playing aggressively and you probably get punished as a T even playing aggressively. So, I think it’s gonna be very tactical, and I think CS is always great with tactical maps in it again.”

Twistzz thinks every team will practice Anubis for at least one week to test the waters on it and see if they’re comfortable on the map. FaZe have an edge at the moment because they can play all other maps, so even if they don’t like Anubis, they can simply make it their perma-ban.