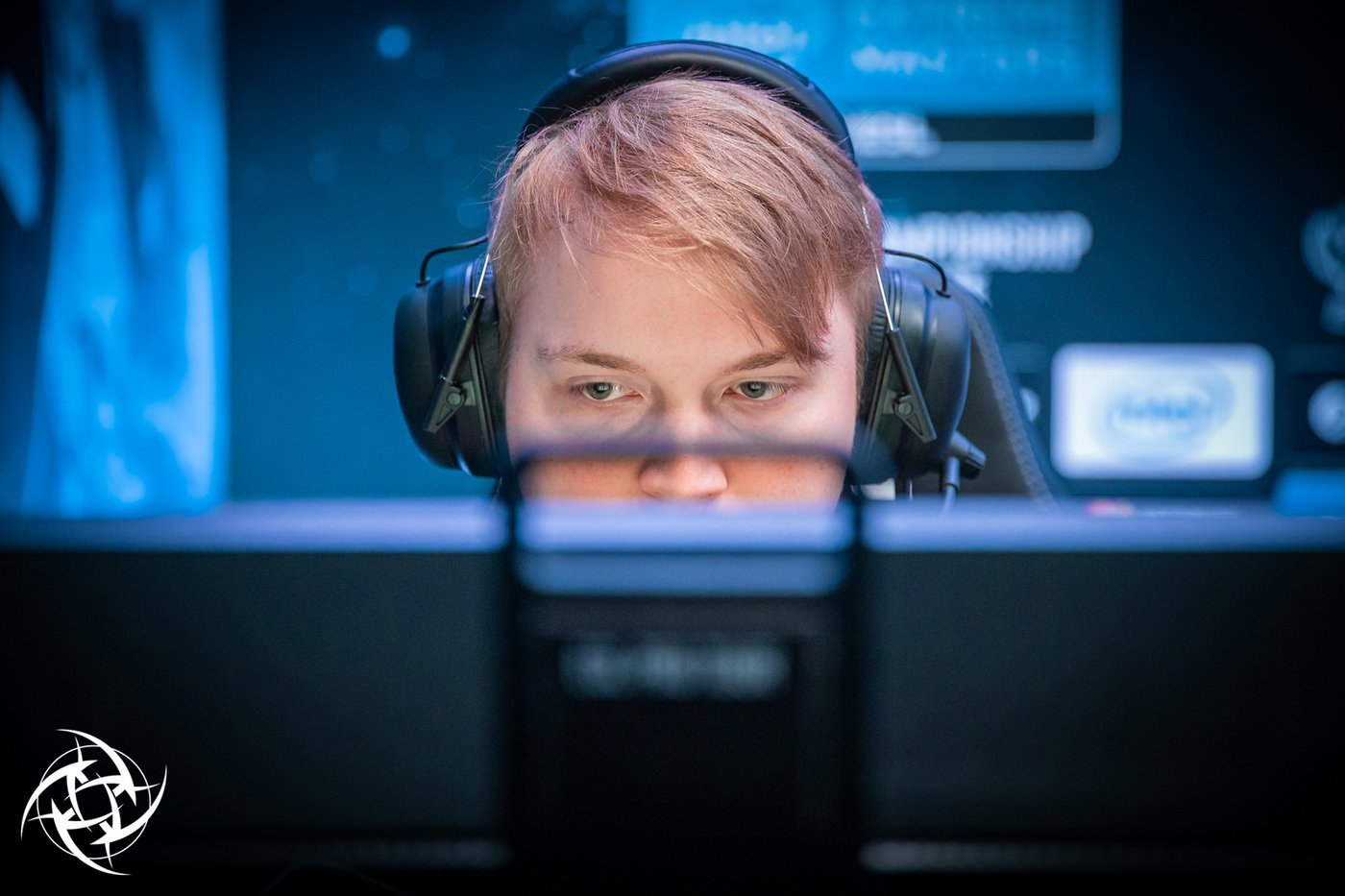 Photo via Ninjas in Pyjamas

If everything goes according to plan, nawwk will return in time for DreamHack Open Fall, which is set to kick off on Oct. 15, and will serve as the third Regional Major Ranking (RMR) tournament for Europe. NiP’s head coach Björn “THREAT” Pers will stand in for the team at NiP’s two remaining matches at ESL Pro League season 12 Europe. He hasn’t played a competitive match since 2016, according to HLTV’s database.

“With Tim we’ve decided to pull the trigger early on, channeling all our efforts into de-escalating the situation, before it turns into a much larger problem that could put him on the sidelines even longer,” NiP’s COO Jonas Gundersen said.

This decision will most likely not influence NiP’s campaign in ESL Pro League season 12 Europe. The Swedes have a 1-4 record in Group B and only have two more matches to play, being far away from teams such as Astralis (4-1), Complexity (4-1), Vitality (3-2), mousesports (3-2) and Spirit (3-2). Only four of the eight teams in Group B will advance to the playoffs.

Several top CS:GO players, such as gla1ve, Xyp9x, ALEX, and olofmeister, have stepped away from competitive play this year due to feeling symptoms related to burnout, which has become a common topic in the community. Nawwk’s leave will only add more fuel to the discussion.

The competition around the tier-one scene is reaching new peaks and requires more dedication from the players, according to Gundersen. “It’s becoming increasingly obvious that the cushion we work with when a team is only consisting of five players is simply not enough,” NiP’s COO said.

Gunderson said that NiP is paying the price in the short term, having to fill in its head coach, but will look at how to “mitigate” the situation in the future. Astralis, who saw gla1ve and Xyp9x step away from competition this year, is currently working with an active six-player roster, which is also something that Cloud9 wants to do.